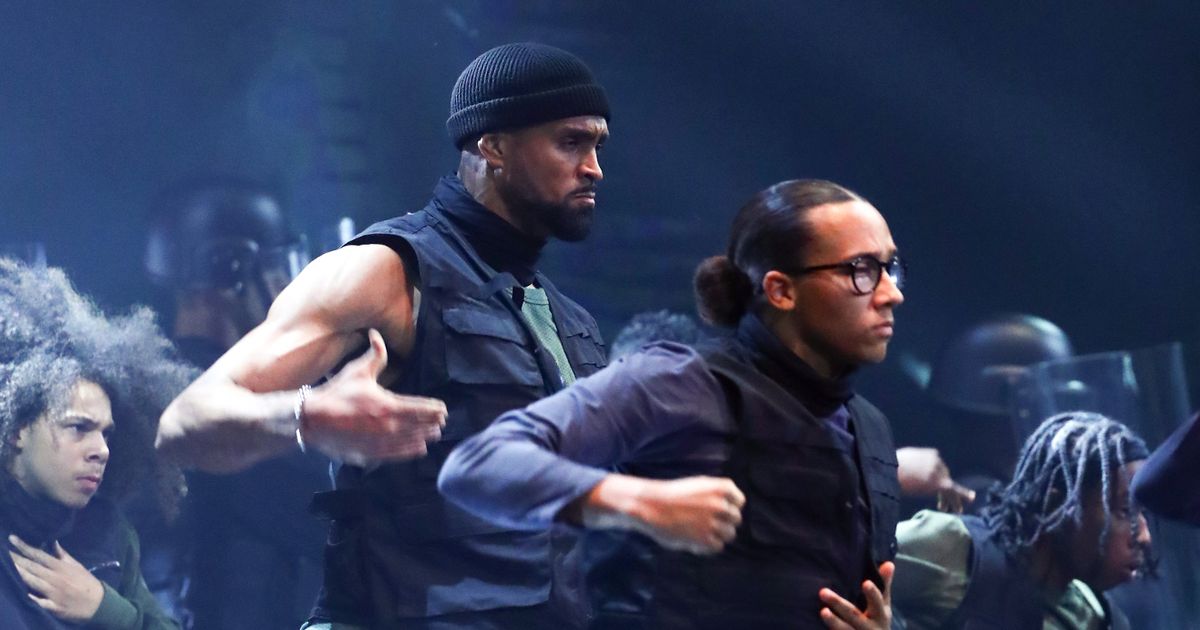 Diversity dancer Perri Kiely has spoken out about the response to the dance troupe’s powerful Britain’s Got Talent performance. It comes after the group received 1,121 Ofcom complaints about their BLM-inspired show 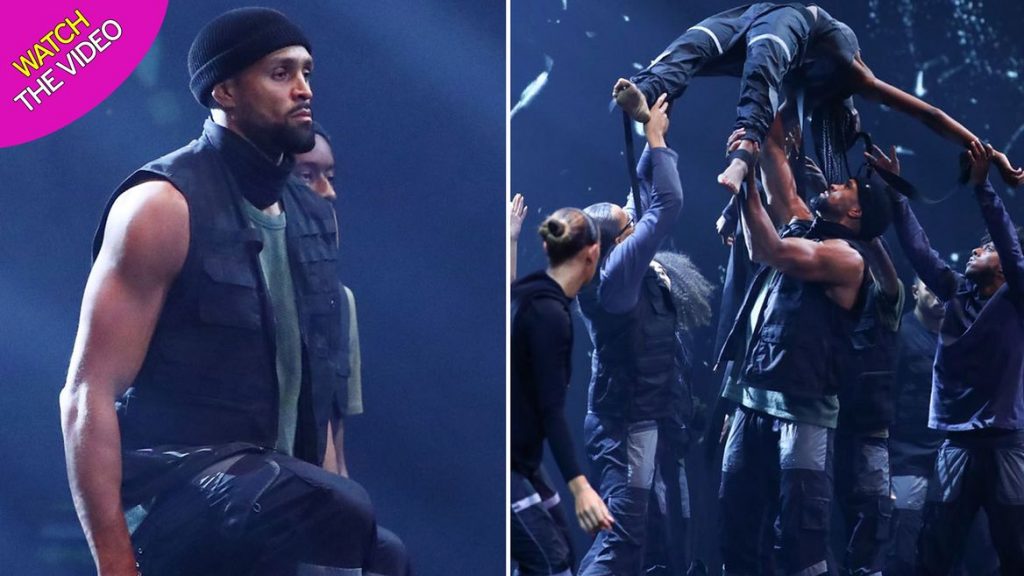 Diversity’s Perri Kiely urged the world to ‘wake up’ after his dance troupe received over 1,000 Ofcom complaints following their Britain’s Got Talent performance.

The 24-year-old dancer took part in a powerful performance on Saturday that was dedicated to the Black Lives Matter movement.

During the stunning performance, the group took a knee and at one point a police officer kneeled on Ashley Banjo.

Inspired by the BLM activism that has taken the world by storm since the death of George Floyd, the powerful performance appeared to divide BGT viewers during Saturday’s semi-finals.

Throwing his support behind Ashley – who recently broke his silence following the backlash – Perri admitted that he was “heartbroken” that the act had faced such a degree of criticism.

The talented performer went on to reveal he struggled to understand some people’s thinking. 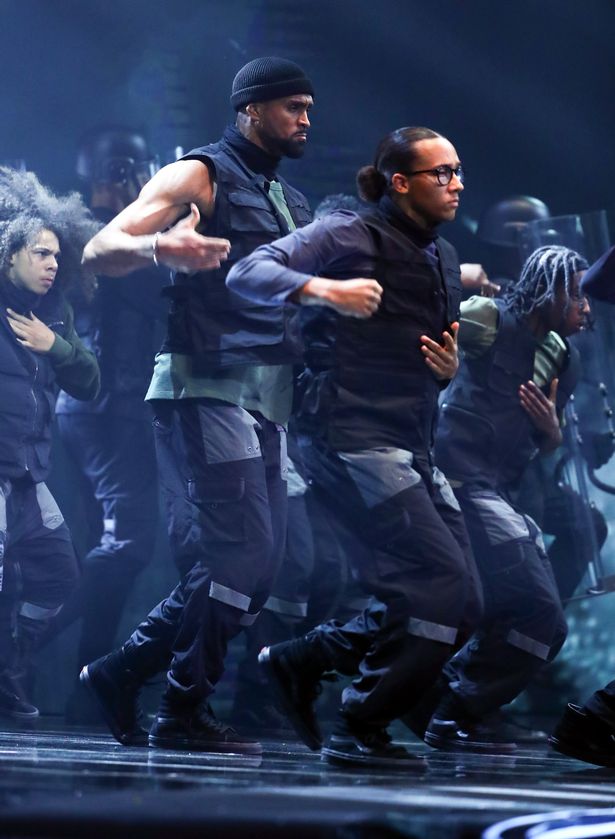 He wrote on Twitter : “It’s exactly as I expect yet I struggle to understand what goes on inside so many people’s heads…the world needs to wake up.

“This is genuinely heartbreaking #BLM#Diversity#BGT.”

He also retweeted a statement from Ashley, who had thanked fans for their support and pointed out that the “hate and ignorance” merely highlighted the larger issue.

The group’s choreographer and BGT judge added that he was overwhelmed by the amount of conversation the performance had triggered.

Since sharing the message on Monday evening, Perri has been flooded with messages from fans who threw their support behind Diversity’s performance.

“Perri you and the rest of Diversity should be so proud of your performance on Saturday. It was so powerful, so inspirational. Gave me goosebumps. It was Hard hitting which is what it needed to be. Feeling well proud of you all,” wrote one fan. 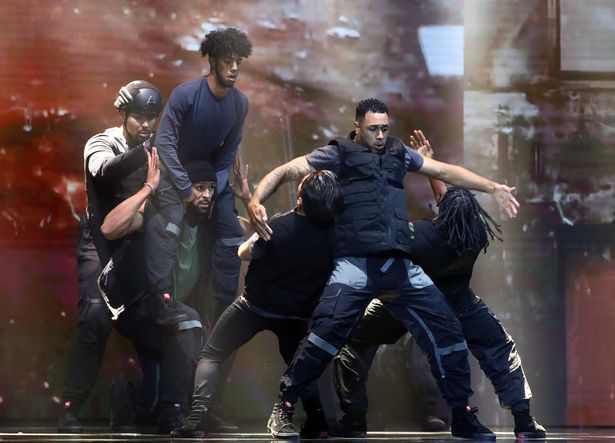 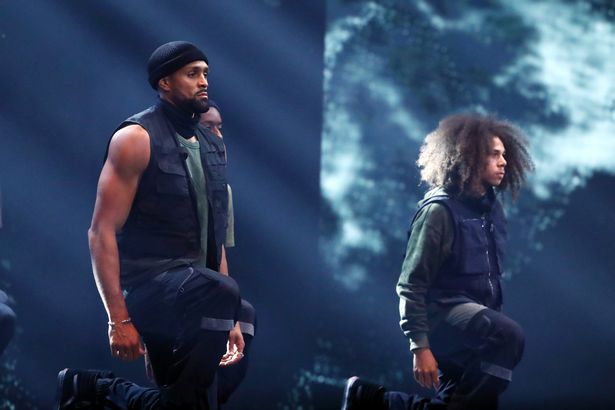 On Saturday night, social media was rife with support and criticism as the group debuted their one-off performance during the talent competition.

Since the show, an Ofcom spokesperson confirmed to Metro that the dance received 1,121 complaints.

The representative said: “I can confirm that we have received 1,121 complaints for Britain’s Got Talent on 5 September, most of which were in relation to the Diversity performance.”