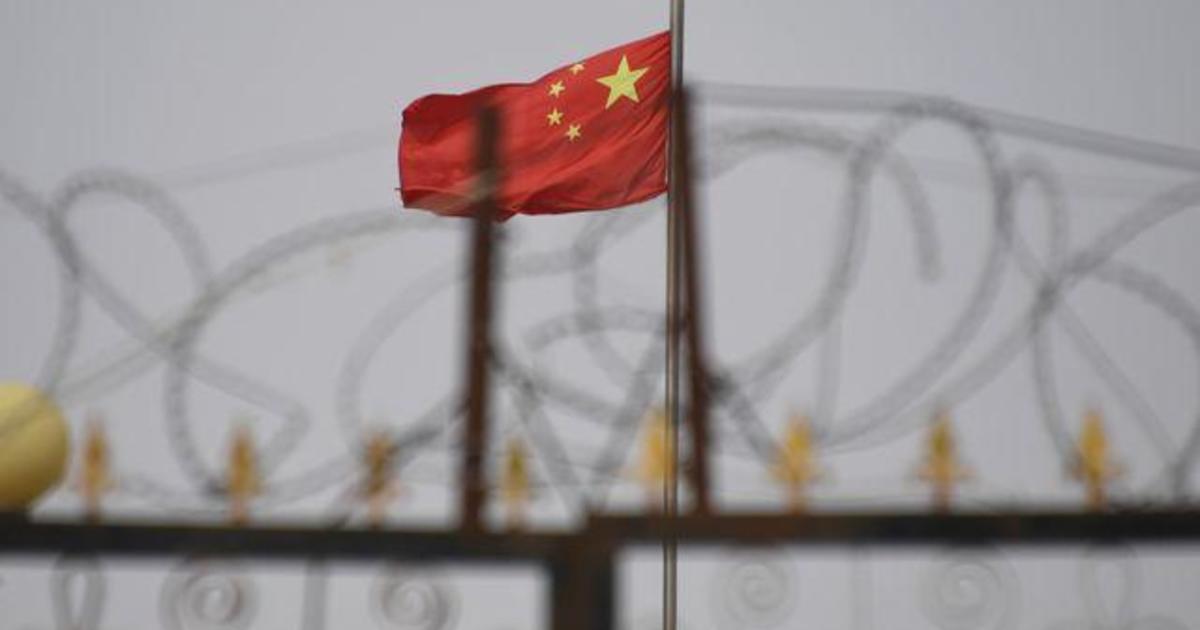 Disney’s live-action remake of “Mulan” is facing backlash after thanking ontroversial agencies in China’s Xinjiang province in the movie’s credits. Xinjiang province is where more than one million Muslims are being held in internment camps. Isaac Stone Fish is a CBSN contributor and a senior fellow at the Asia Society’s center on U.S.- China relations. He wrote about this for the Washington Post and joined CBSN’s Elaine Quijano to discuss.