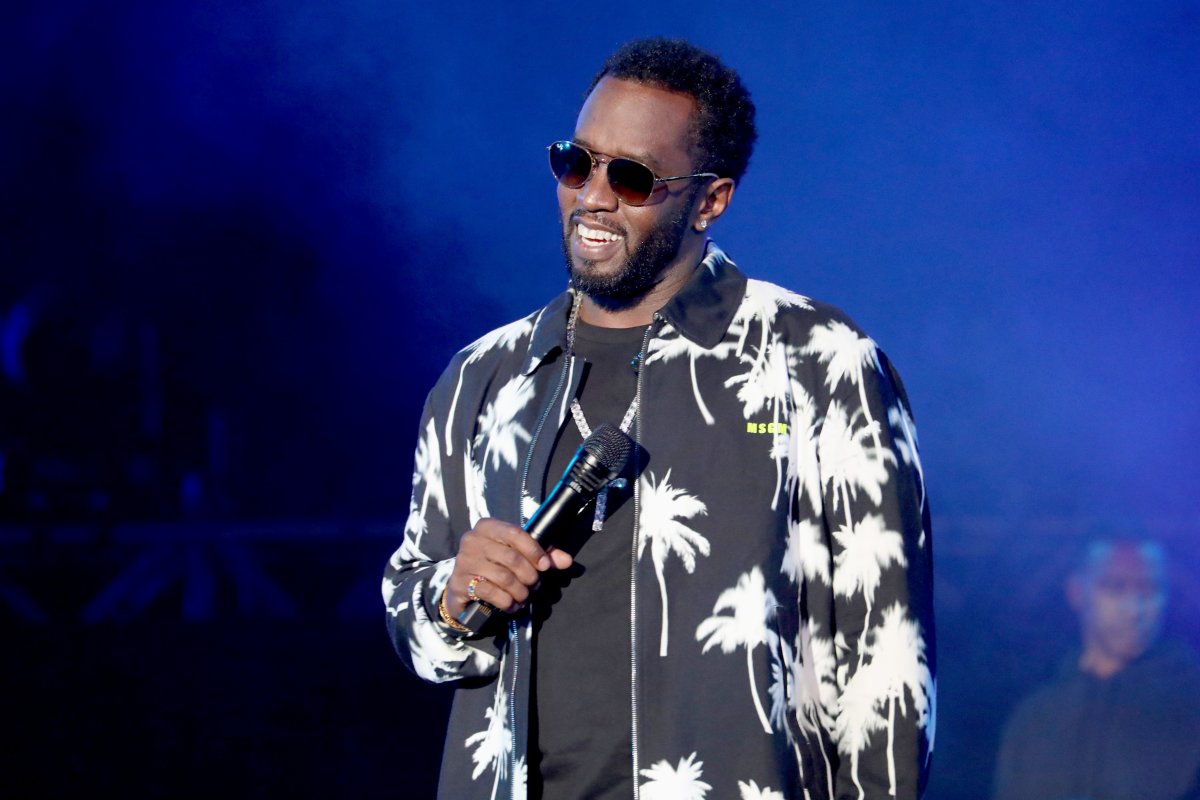 Diddy Shocks Some Fans With His Back Tattoo

Diddy shared a photo on his social media account that managed to shock some fans. This is because, in the pic, people can see a back tattoo that some of them did not know Diddy had. Check out the photo below.

Lots of fans were surprised and they made sure to praise his tattoo in the comments.

One other commenter posted this: ‘POV: You’re reading the Best Rapper in the World’s comment,’ and someone else said: ‘That’s why our page will support your music for life.’

A fan said: ‘Damn Diddy I like that tattoo,’ and someone else posted this: ‘Oh what?! I didn’t know you were inked Diddy!!’

Another commenter priased the tattoo and said: ‘Sheesh that tattoo is amazing 🙌🏽 @diddy,’ and another fan posted this message: ‘The Black Madonna! So beautiful.’

Other than this, just the other day, Diddy shared an exciting post about protecting and honoring black women which was really appreciated by his fans.

Diddy shared a message on his social media account, along with a video that impressed his fans. He’s telling people that it’s time to protect and honor the black queens.

‘It’s time we really protect and honor our Black Queens. They are the leaders of the revolution. Thank you Queens!!! Black men, we are late to the battle! Let’s go!!!!! #JusticeForBreonnaTaylor #SayHerName 🖤 @revoltblacknews,’ Diddy captioned his post.

A lot of people praised Diddy for bringing into the spotlight all kinds of popular subjects these days and for supporting the BLM movement.

But some of his fans said that he should have been out there in the streets with them, not in his massive mansion, and giving only advice to people.

Read More: Diddy Shocks Some Fans With His Back Tattoo