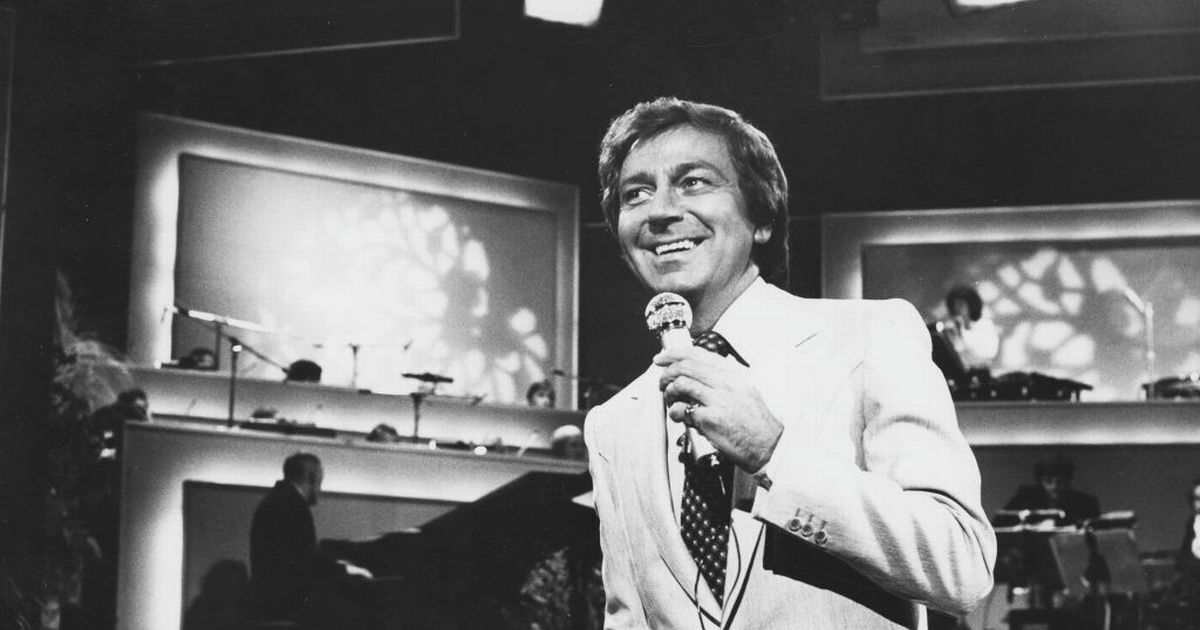 Des O’Connor had humble beginnings but went on to become one of the world’s best-loved stars, performing everywhere from Las Vegas to Sydney Opera House 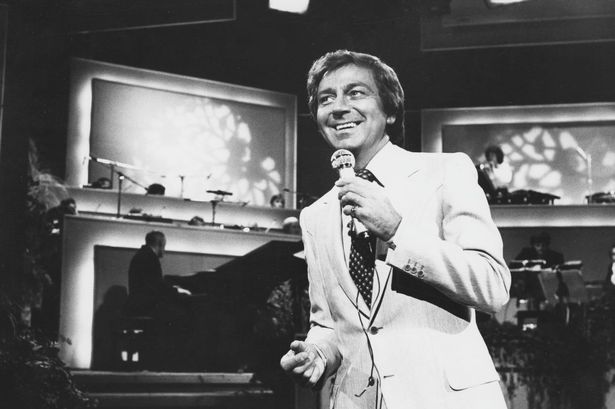 Des O’Connor may famously have been the butt of his Morecambe and Wise’s jokes, but it was Des who ended up having the last laugh.

Back in 1964 Des told Eric that he wanted to be an international star.

Eric replied: “Well, I’d like to have an affair with Brigitte Bardot but we can’t have everything we want, can we?”

How wrong could Eric have been?

Des went on to record a staggering 36 albums, sell 16m records worldwide and created a TV career, on shows like Des O’Connor Tonight, Take Your Pick, Today with Des and Mel and Countdown, spanning seven decades which saw him become one of the world’s best-loved stars performing everywhere from Las Vegas to Sydney Opera House and gracing the stage of the London Palladium more than 1,000 times. 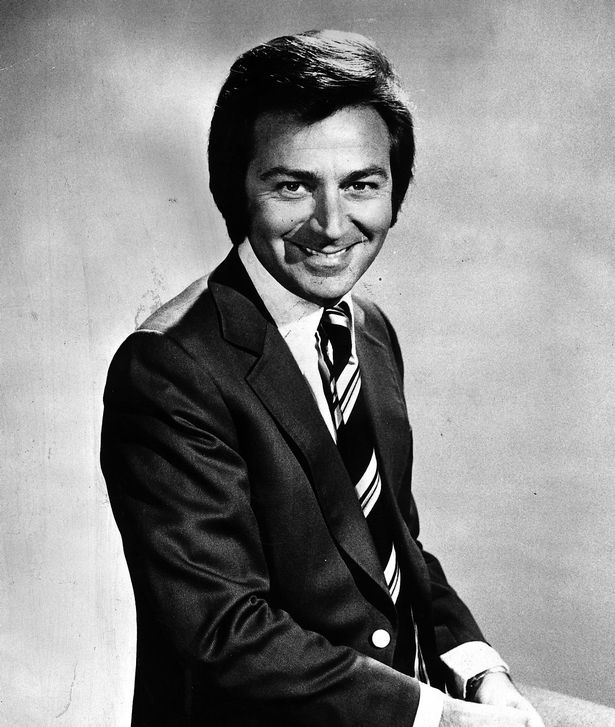 Desmond Bernard O’Connor was born in Stepney, East London on January 12 1932 to dustman Harry O’Connor and his wife Maude, a cleaner.

His mother was Jewish and his dad Irish – leading Des to claim to be the only O’Connor who had ever had a Bar Mitzvah.

He suffered with rickets as a child and was forced to wear callipers until the age of six when his dad told him to throw them away. But only weeks later he was the victim of a hit and run car accident which left him in an iron lung for six months. 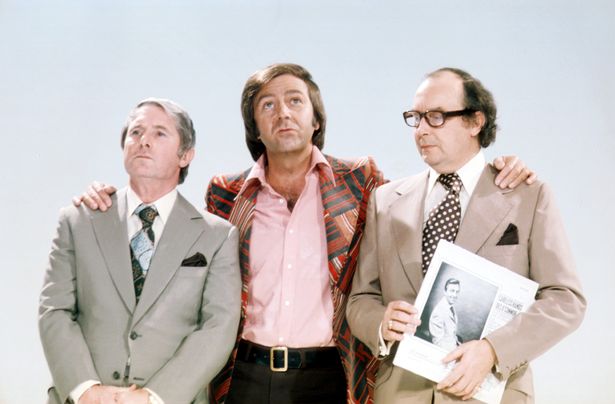 During the war he was evacuated from London to Northampton, later briefly becoming a professional footballer for Northampton Town, although he only made the third team.

It was while working in a local shoe factory that he discovered a talent for making people laugh- reducing the office to fits of giggles and providing the jokes on works outings.

But it was during his National Service in the Royal Air Force that he got his first taste of life on stage. 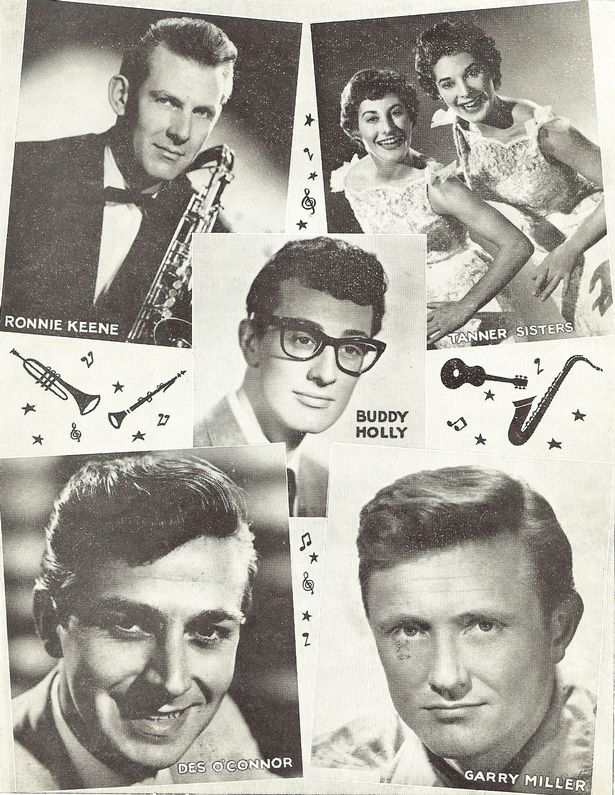 He was caught mimicking his commanding officer without realising he was watching. Des once explained: “He thought it was so good he ordered me to enter the talent competition. I was ordered into show business. How many people can say that?” He won the contest.

After he was demobbed aged 19, he secured a job as an usher at Butlin’s in Filey.

He set his sights firmly on a plum job as a Redcoat but he was denied a chance to perform in the Friday Night Review by its producer, who saw him as a threat. So it took a lie and his life savings to get him his big break. 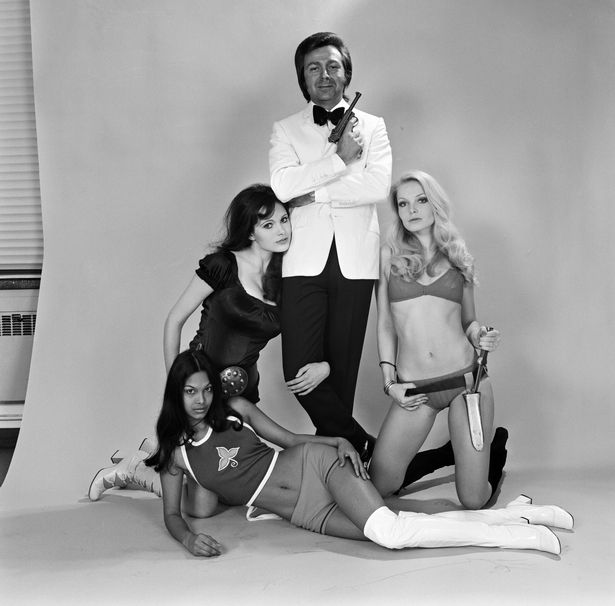 Des said: “I cheated actually to get into the Butlin’s Redcoat show. There was no chance I was ever going to get in. I had written to 22 agents and I lied, I said I was the principal comedian at Filey.

“It’s disgraceful but I don’t believe that opportunity knocks, you have to go and get it. I didn’t think anybody would answer. Pete Davis, the Scottish producer, wrote and said he was coming to see me.

“I thought ‘oh my Lord, I’m not even in the show!’ I sat down with the other Redcoats, because I knew all their bits and said ‘look, my mum and dad are coming to see the show and I told them I’m in the show and I’m not, do me a favour’.” 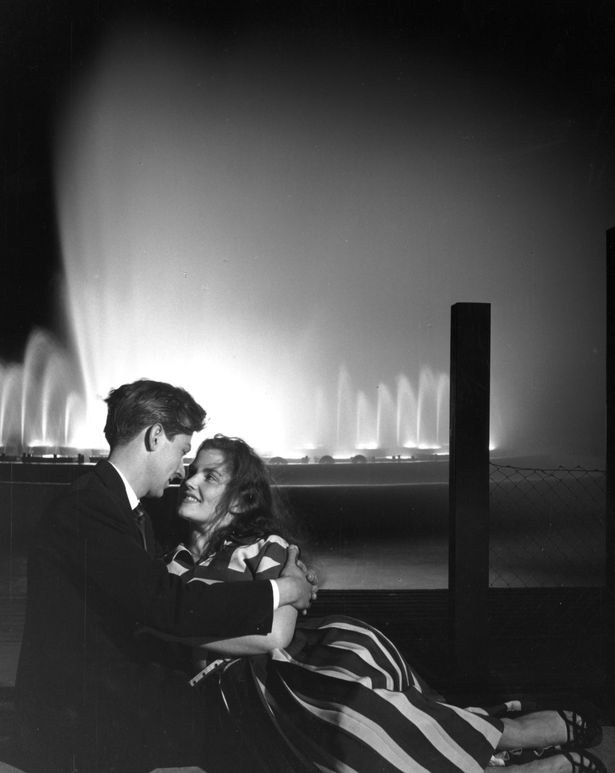 He had £26 in savings and offered the four £5 each to pretend they were sick.

“All four of them went ill with food poisoning…and the producer said ‘can you still remember some jokes, can you do a spot?’ I said yes, I can do it’,” he said.

After his stint at Butlin’s he got his first stage job at the Palace in Newcastle and in 1958 he was hired by Granada TV as one of the regular hosts of TV game show Spot the Tune, as well as being hired as compere and comedian for Buddy Holly’s UK tour.

31 gigs in 33 day was enough for Des to buy his own car – and see how the music industry worked first hand. He also got to know the doomed music legend well. Des said: “I had to go into his bedroom one morning to try to get him up. I pulled him by the feet and he said to me ‘don’t do that, I’m tall enough as it is!’. 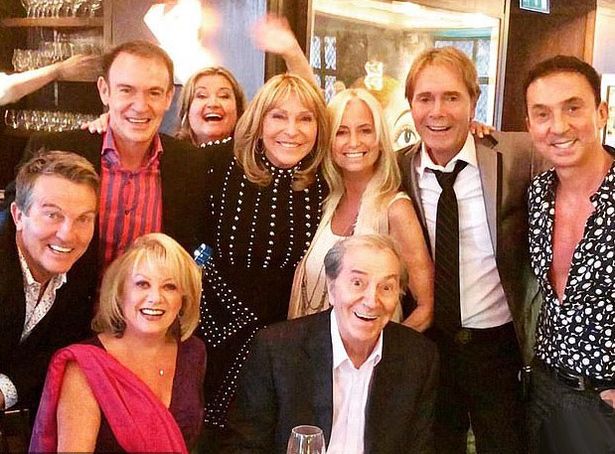 “At the shows, I would be the comedian doing bits and pieces before they went on. I’d also give Buddy a few gags and his southern drawl would make them funny. In return, he’d teach me a few things about the guitar.”

In 1963 he landed his own ITV variety show, The Des O’Connor Show which featured singing, dancing and comedy sketches with other comedians including Benny Hill, Freddie Starr and Stan Boardman. It went on to be shown in 40 countries worldwide cementing his dream of becoming a global star.

This was followed in 1977 with his own chat show Des O’Connor Tonight which ran for 25 years..

As a singer his debut single Careless Hands was released in 1967 and proved to be an instant hit, rising to number six in the charts.

The following year this was followed up with I Pretend, which was to be his only chart-topping release.

Other releases including Dick-A-Dum-Dum, Loneliness and The Tip Of My Fingers all made it into the top 20 of the UK singles chart. 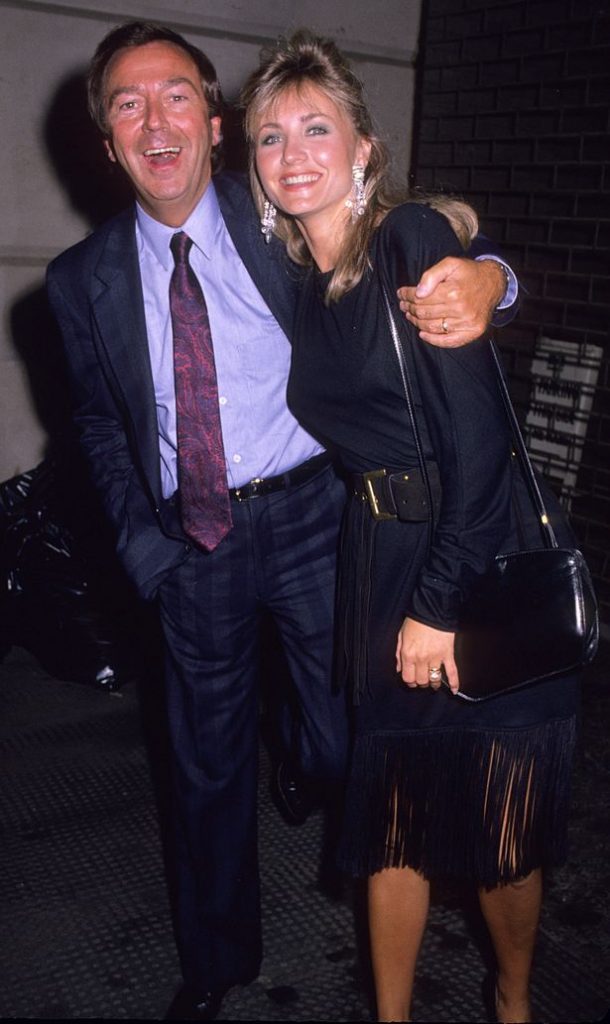 By 2001, he was Britain’s highest paid TV entertainer with a £3.7m ITV deal for four one-off specials and a lunchtime chat show, Today With Des and Mel, that he presented with Melanie Sykes.

And in 2007 he replaced Des Lynam as the host of the Channel 4 quiz show Countdown alongside Carol Vorderman. The following year he was appointed CBE.

When Des left Countdown in 2009, he’d had a series on TV every year for a world record 46 consecutive years. 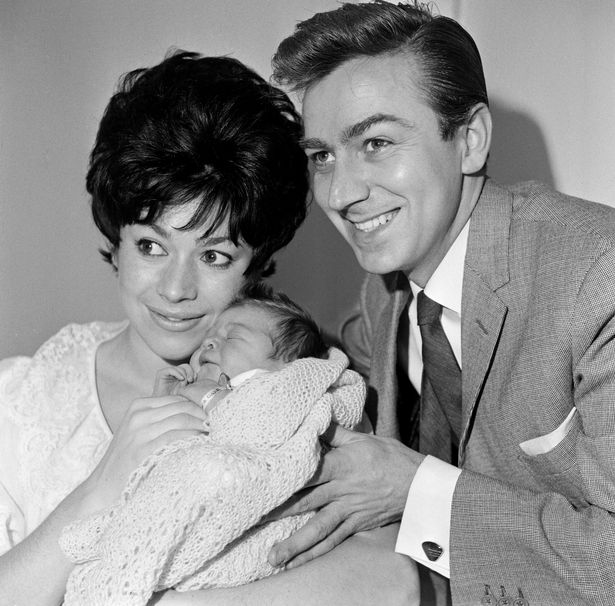 Des always remained firmly young at heart and believed the secret to his longevity was to live a healthy lifestyle.

He had a very strict eating regime which he branded the Des Diet, which saw him eat only one meal every day.

Sir Cliff Richard and Prince Charles also, it was claimed, had both followed the TV legend’s plan.

Des was also not a big drinker, unlike many in his industry.

He recalled: “I was drunk once – at Butlins in 1952 when I was a Redcoat running a sing-song in the bar and Derby County football team liked it so much they each bought me a double rum with pineapple juice.

“I knocked them back. Nearly fell through a window, and thought, ‘Why would I want to do that to myself?’”

Des was married four times. He met his first wife beauty queen Phyllis Gill when he was working at Butlins and they wed in 1953. They had a daughter Karen but divorced in 1960.

Later that year he married dancer Gillian Vaughan and the couple had two daughters, Tracey Jane and Samantha before they divorced in 1982.

He wed his third wife model Jay Rufer in 1985 and they had a daughter Kristina but divorced in 1990.

He met his fourth wife Jodie Brooke Wilson when she was a 21-year-old hostess on his game show Take Your Pick.

The couple were together for 17 years before they finally tied the knot in 2007 when he was 75 and Jodie 38.

They had a son Adam when Des was 72 and he admitted later he thought carefully about becoming an older father.

He said: “Jodie wanted a baby and if I’d said: ‘I’ve got four children, but you can’t have one’ that would have been selfish. And if I live as long as my own father – he died at 95 – I should be around to see Adam get married. We have a lot of fun together. I still play football with him.”

In an interview just eight years ago Des said he believed in keeping his mind young – and did not fear death.