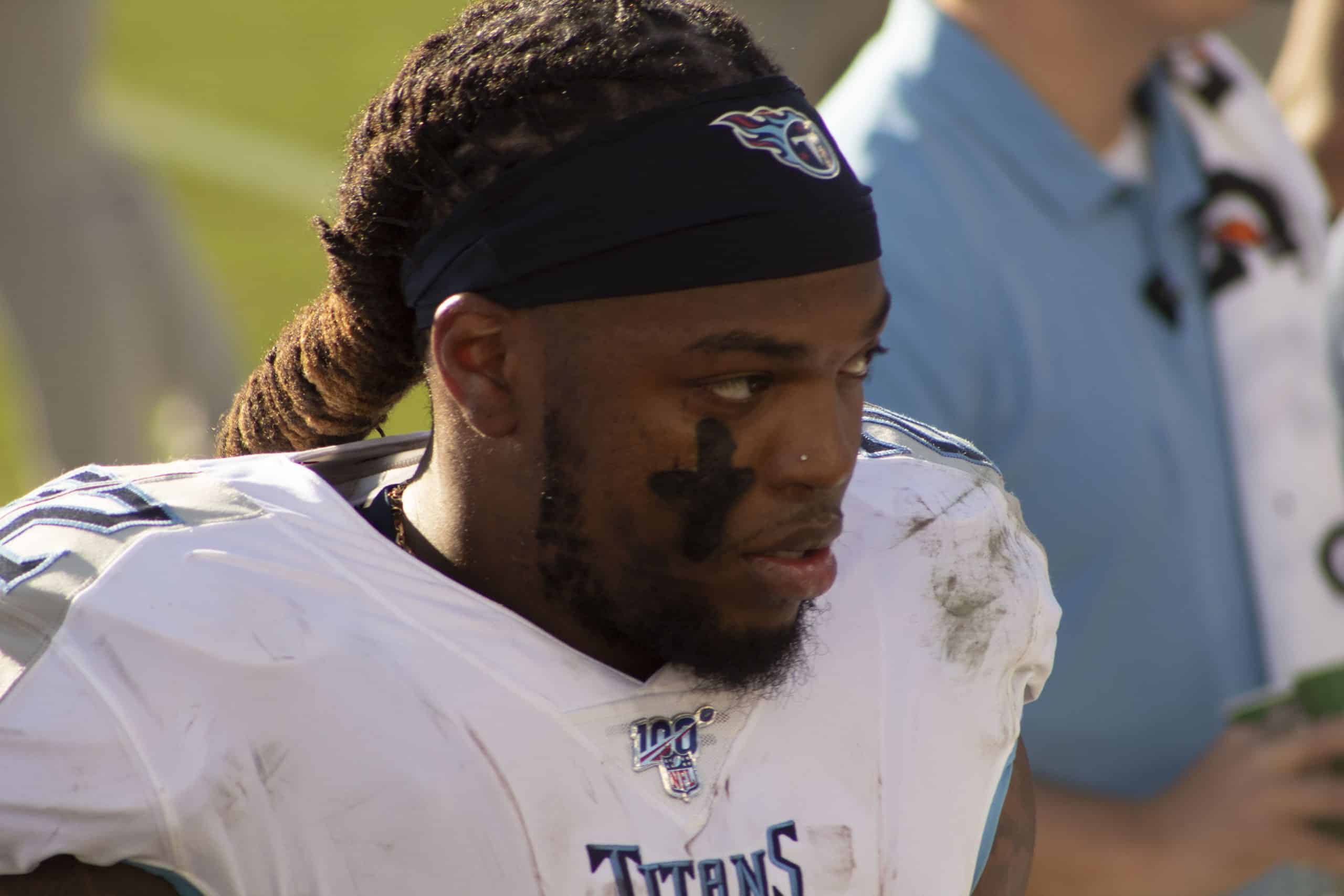 Derrick Henry and the Tennessee Titans closed a four-year $50 million deal. This is the latest news from the NFL.

Titans’ fans are happy, because their best player is going to stay for a few more years in Nashville. According to the franchise itself, the deal is official. They revealed the news via their Twitter account, but without any further details.

On the other side, the sources from within the league are suggesting that the worth of the contract is $50 million and that it keeps Henry for the next four years. The guaranteed sum is $25.5 million.

Both sides worked hard today in order to reach the deal before the deadline, and eventually, they managed to come to terms. This is a massive success for the Titans, who now solved the status of the two most important players on the offensive side of the ball.

After handing a four-year extension worth $118 million to Tannehill, Tennessee decided to splash the cash once more, this time to their most lethal player.

Henry became the no.5 when looking at the annual salary among the running backs, with David Johnson, Le’Veon Bell, Zeke Elliot, and Christian McCaffrey ahead of him. In addition to this data, we need to point out that he fully deserved this contract.

The 26-year old was the NFL rushing leader last year with 1,540 yards. Surprisingly, it only got him a second-team All-Pro, but was elected for the Pro Bowl. Henry was also NFL’s rushing TD co-leader in the previous year with 16 scores, and was the driving force of the Titans.

But his true abilities emerged during the playoffs, once he singlehandedly demolished the New England Patriots and Baltimore Ravens. Henry ran for 446 yards in three appearances in 2019 playoffs, posting two TDs, and also throwing for one.

The Titans selected him as the 35th overall pick at the 2016 NFL draft. At the time, he was coming out from Alabama, as the CFP champion and one of the best running backs in the generation. He would quickly prove that claim.

« Marvel’s Avengers Will Have Betas On Multiple Platforms In August