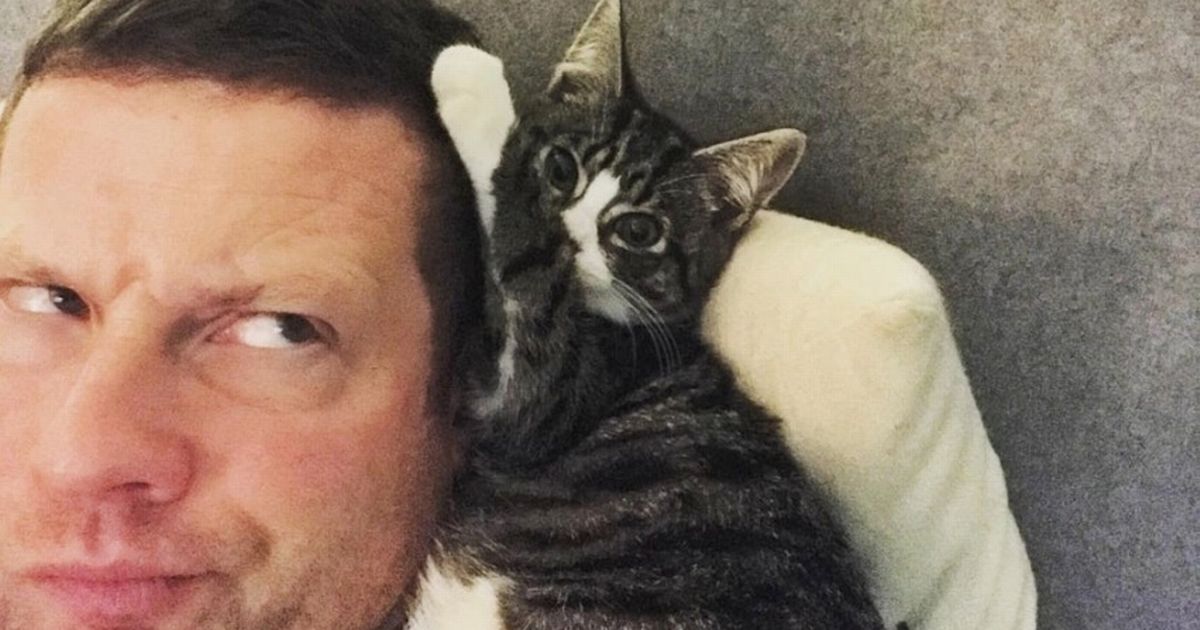 Dermot O’Leary and Joanna Page are teaming up to present a brand new TV show that is being pitched as ‘Top Gear for pets’.

The 47-year-old X Factor host and the 43-year-old Gavin & Stacey actress are to host a new ITV show called The Pets Show.

The format will see Dermot and Joanna meet a string of famous stars and their pets – while members of the public will also be welcomed onto the show along with their own dogs, cats and other pets.

Reports state the series will take place both on location and in a studio and it is hoped the series will be popular with family viewers and fill the void left by The X Factor which has been of the air since last year. 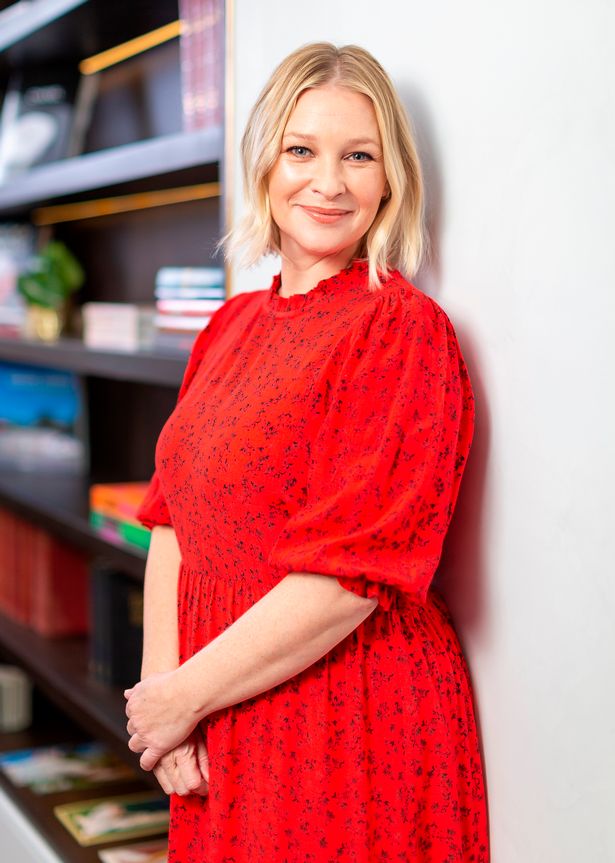 A source told The Sun: “We are a nation of pet lovers and with I’m A Celeb over and The X Factor currently on ice, what better than a show featuring celebrities — but where the animals are the real talent?

“The show could feature everything from a famous pet owner in need of training tips to new gadget features.

“But rather like a talent show, it also looks set to feature dancing dogs and pets showing off their skills on agility courses. 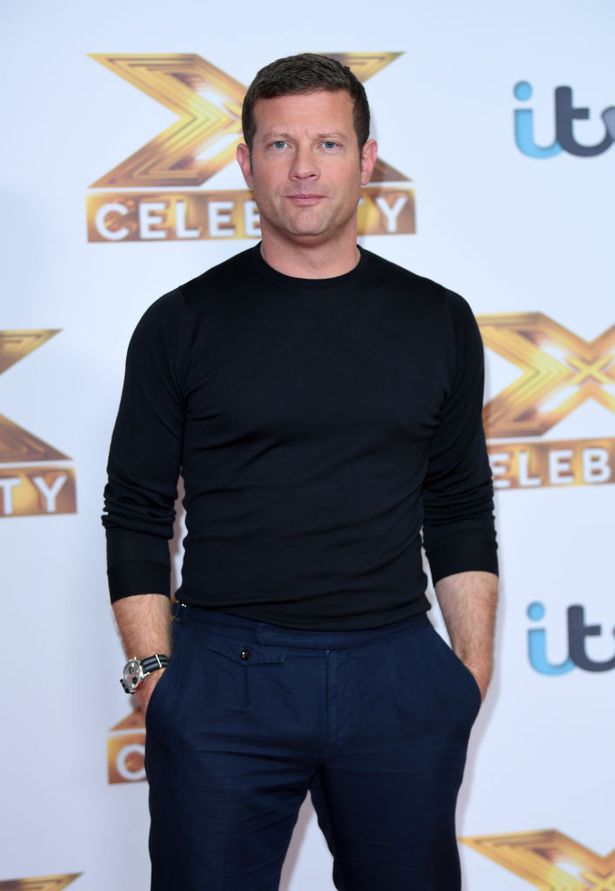 “At a time when we’re all spending more time at home, it’s a deliberately fun, light-hearted but fast-paced show that all the family can watch, pets included.”

The series is being made by ITV Entertainment which already makes a range of talent shows includingBritain’s Got Talent and The X Factor.

Last week, reports revealed The X Factor won’t be back on screens until 2022 at the earliest.

A TV source explained last Thursday: “ITV has decided that next year just isn’t going to be feasible for X Factor.

“They say absence makes the heart grow fonder, so hopefully this extended break does exactly that.”

« Sharon Osbourne positive for coronavirus and isolating from Ozzy during recovery