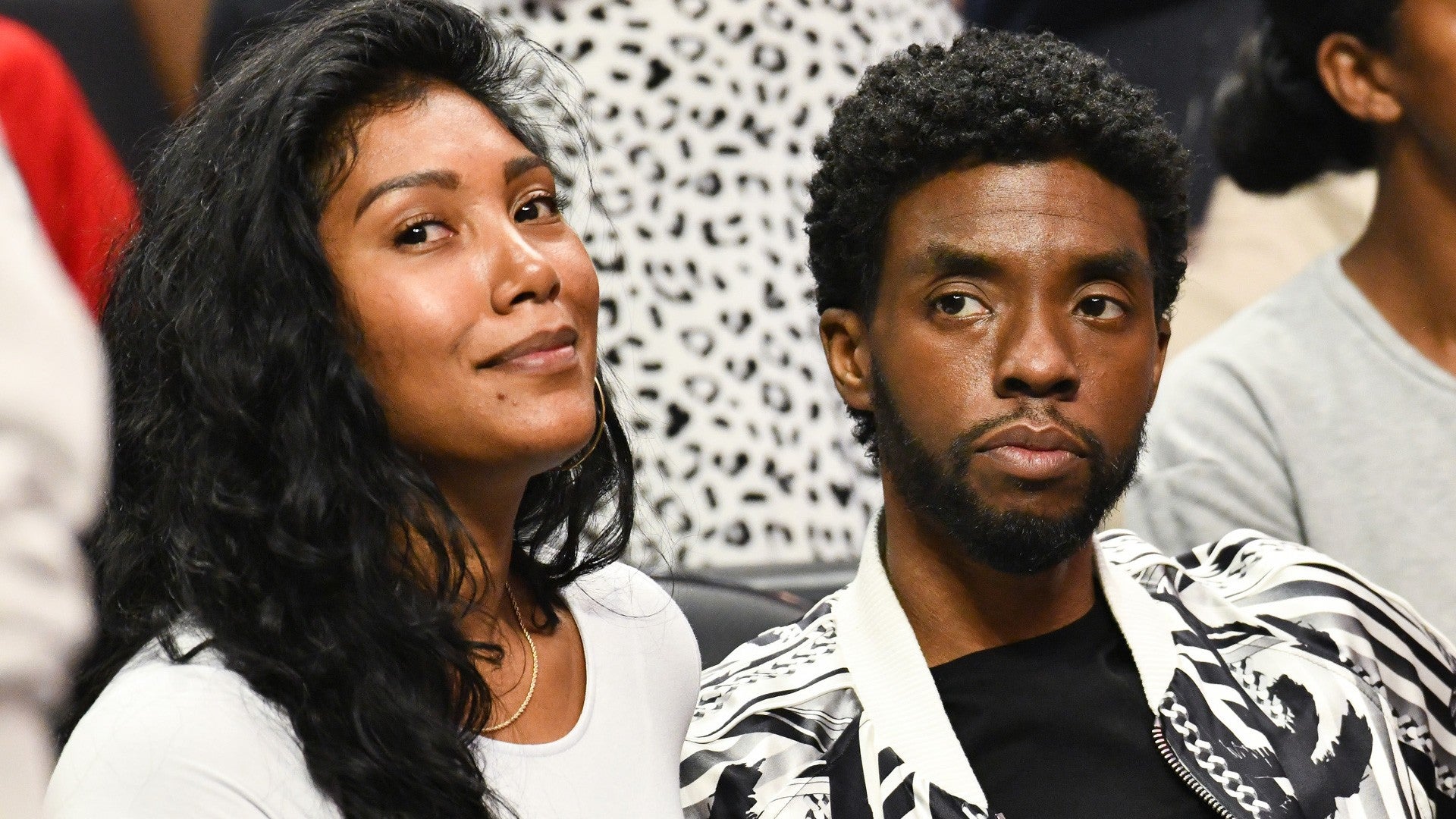 Denzel Washington Talks About The Way Chadwick Boseman’s Wife Lovingly Watched Over Him While They Worked On His Last Film!

While talking about working on Ma Rainey’s Black Bottom with Chadwick Boseman, Denzel Washington also shared the wonderful way in which the late actor’s wife stayed by his side and watched over him while they were filming. After all, as you might know, this would go on to be Boseman’s last film before his untimely death in August.

Chadwick Boseman suffered from cancer for no less than four years, mostly in secret, before he lost the battle at the age of 43.

Lupita Nyong’o Receives Support From Fans After Speaking About The Passing Of Her Friend, Chadwick Boseman »

But all throughout that time, his significant other, Taylor Simone Ledward, was the best support system he could have ever asked for and Denzel remembers the love she had in her eyes as the two actors worked on his last movie.

Most people had no idea what Chadwick was going through, one of the few that were well aware being, of course, Taylor!

Diddy Continues His Uplifting Posts In The Memory Of Chadwick Boseman »

About this, Denzel said, via CBS Sunday Morning: ‘Credit to him, he just kept it to himself, it was no one’s business. He was there to deliver – he delivered. Certain members of the team knew. His wife was there. They were not even married yet.’

He went on to share that ‘I used to watch how she just took care of him and I said to him ‘Man, you need to put a ring on her finger.’ Because she kept an eye on him and watched him. I am like, man she loves that guy. But I did not know what we know now.’

Boseman also kept pretty much everything else in his life, private – not only his cancer battle!

That being said, there’s not much known about his relationship with Taylor except that they sparked romance rumors back in 2015 and went on to appear at a number of celeb events together over the years.

Furthermore, there have been reports that they went on to get engaged sometime towards the end of last year.

Read More: Denzel Washington Talks About The Way Chadwick Boseman’s Wife Lovingly Watched Over Him While They Worked On His Last Film!

« KUWTK: Kim Kardashian And Kanye West Won’t Get A Divorce Even Though They Reportedly Live ‘Separate Lives’ – Here’s Why!

Then and now: How Black women's history of political organization factors into Georgia Senate runoffs »