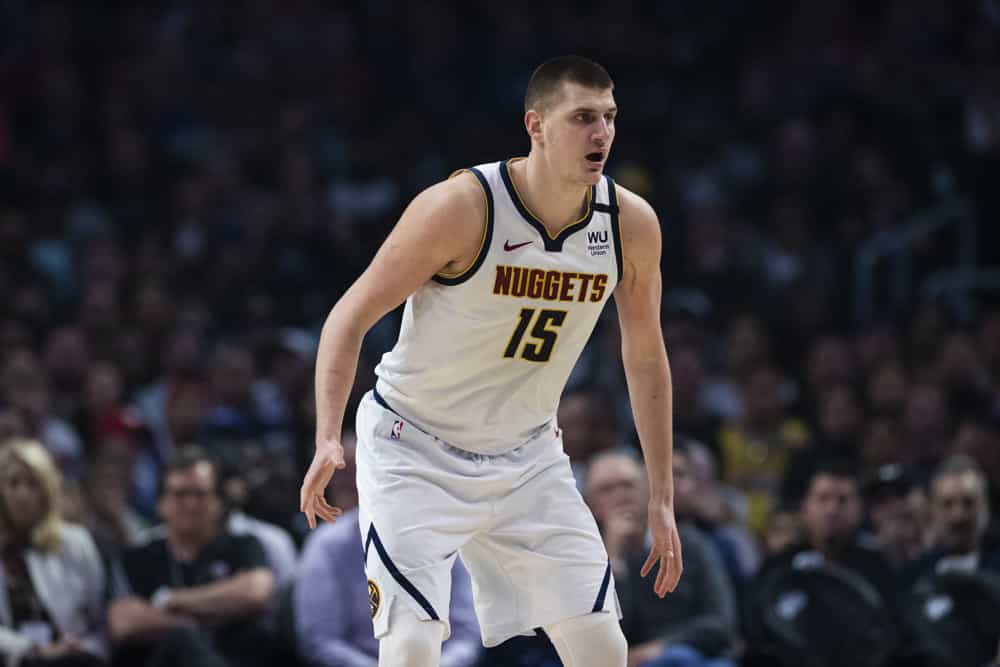 The Denver Nuggets made an astonishing comeback in Game 6, beating the LA Clippers despite having a massive deficit. The result of this game was 111-98 for the Nuggets, who were on the verge of elimination until exploding in the middle of the third period.

With this victory, the Nuggets tied the series at 3-3, forcing Game 7 and hoping to repeat the comeback as against the Jazz in the first round.

Denver was struggling throughout the first half and early part of the third. But that is when their pride started kicking in after being down 19 points, and experiencing several pretty questionable calls of the referees. Michael Malone received a tech because of his outburst with the Nuggets’ head coached rushing onto the court, being furious with the refs’ decisions.

The Clips ended the first half with a 16-2 series, which lifted them at 63-47. That distance was active for a while until Denver scored 17 unanswered points to stun LAC. Nuggets’ first lead came with one minute into the final quarter with Torrey Craig’s three, after which the No.3 seed never looked back. As time progressed, they kept on pounding the Clippers, who pretty much didn’t know what hit them.

Denver outscored LAC 64-35 in the second half. Nikola Jokic proved why he is the best center in the league, dropping 34 points, 14 boards, and seven assists while shooting 13-for-22 from the field and missing just one three in five attempts.

Jamal Murray woke up in critical moments, even though the Clippers’ harassed the young guard with a hard defense during the entire game. He had 21 points with five boards and assists, 9-for-13 from the field.

Paul George looked fired up, but deflated in the ultimate 12 minutes. LA’s forward delivered 33 points with six boards and five steals. Kawhi had 25 and 8 rebounds, while Lou Williams contributed 14 off the bench.

Clippers had a much worse field goal percentage than their rivals, 41% compared to 54.1%.

Game 7 is this Tuesday, and whoever wins this one will proceed to the Western Conference finals and compete with the LA Lakers. With 3-1 for the Clippers, many believed that the series is over, but the resilient Nuggets once again came back. According to the bookies, the Clippers are slight favorites, but that doesn’t have to mean anything in this wild matchup.

T.I. Has A Message About Defunding The Police – Check It Out »