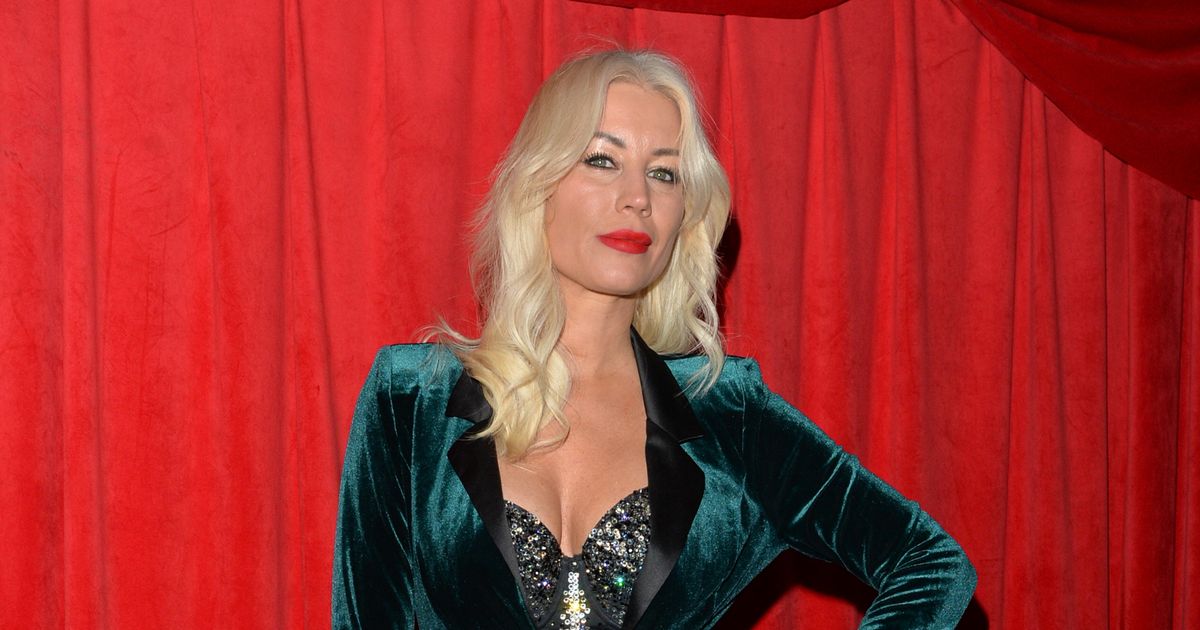 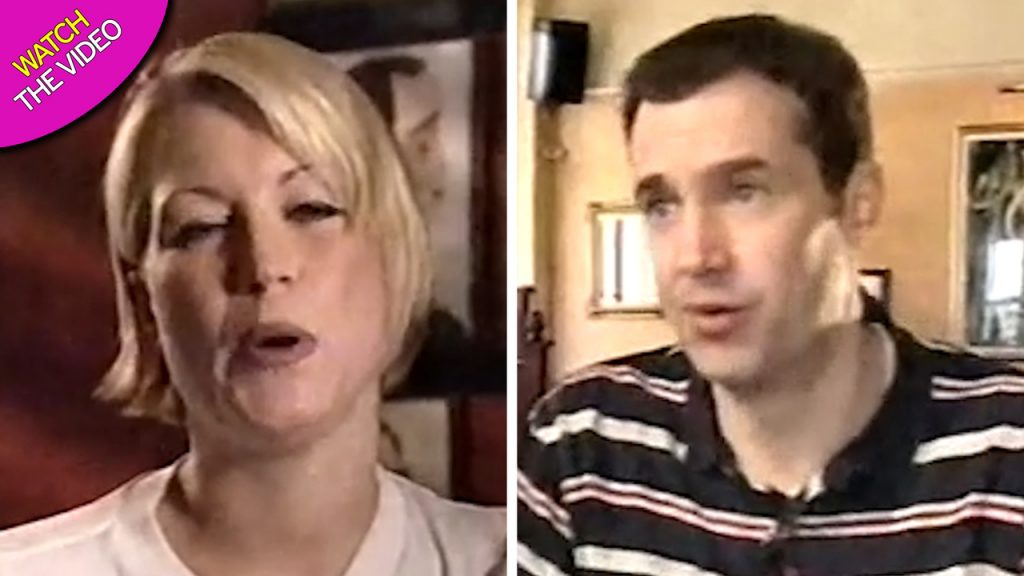 Denise Van Outen has teased that she is in secret talks with Chris Evans to revive madcap morning entertainment show The Big Breakfast.

The Big Breakfast was created by TV producer Charlie Parsons and launched in September 1992 – with 54-year-old Chris co-hosting the show with 56-year-old Gaby Roslin – and ran until March 2002.

Next year, a one-off special episode is set to air hosted by comedian Mo Gilligan and kicking off a day of programming on Channel 4 which will see classic shows helmed by black presenters and talent. 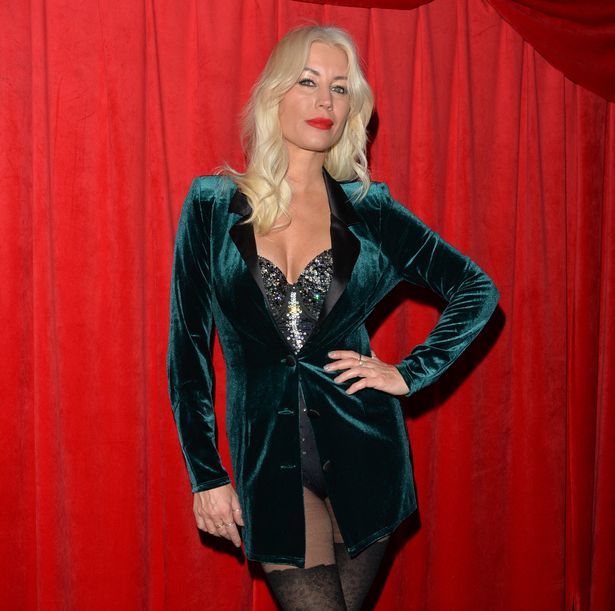 Discussing the planned revival, Denise let slip that, while none of the original presenters of the show have been asked to return, it has ignited conversations about a full revival.

She told The Sun on Sunday: “None of the originals have been asked to go back.

“I saw Chris Evans the other day and we were having a chat about how cool it would be.” 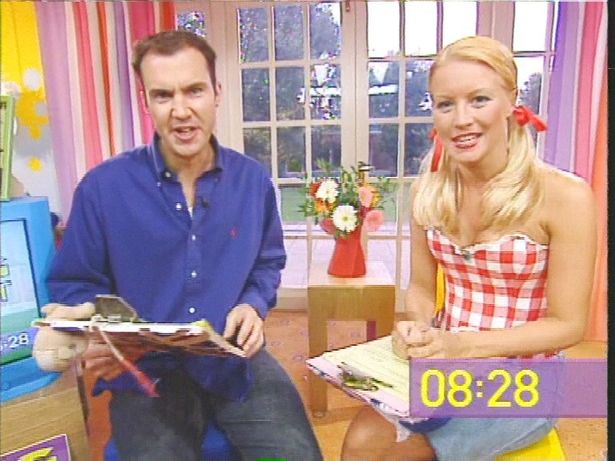 A huge array of UK talent became household names thanks to the Big Breakfast over the course of the original run.

Sir Bob Geldof and his late ex-wife Paula Yates hosted slots on the show, while Denise hosted the show alongside Johnny Vaughan. 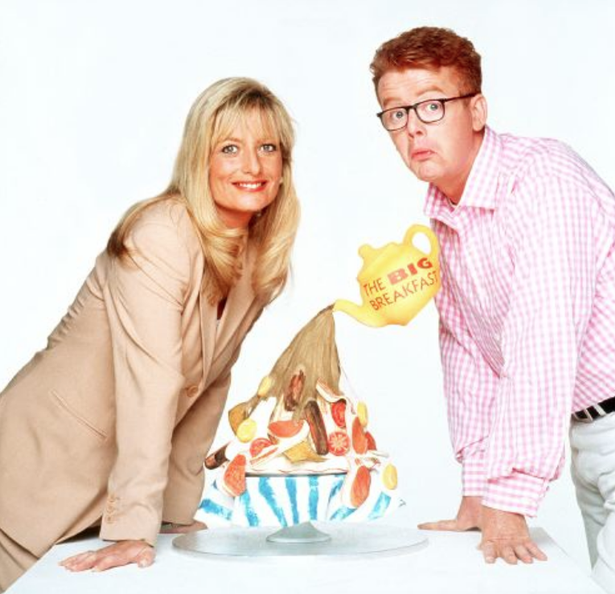 Australian actor Mark Little, of Neighbours fame, was another star to present the show, while The Big Breakfast also gave the world loveable alien puppets Zig and Zag.

Earlier this year Big Breakfast fans were thrown into a frenzy of excitement when the iconic 2 Lock Keepers’ Cottages came on the market – for a cool £5.75 million.