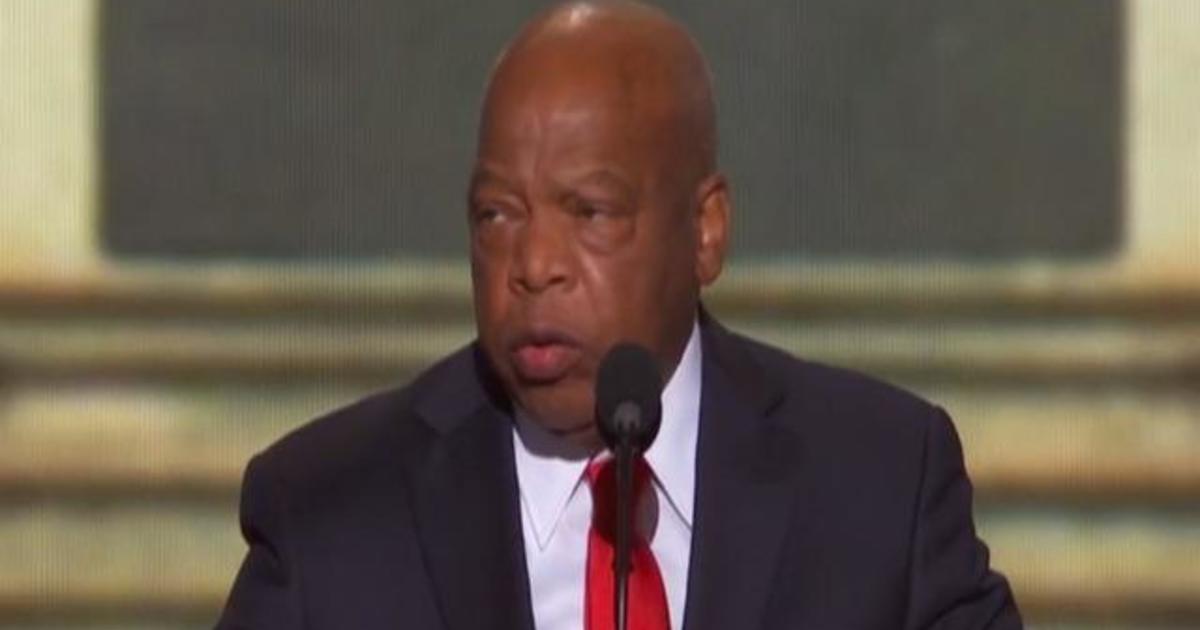 Congressman John Lewis spent much of his life fighting for voting rights and was a champion of the Voting Rights Act of 1965. It established federal oversight of election laws in states with a history of racial discrimination, but the Supreme Court struck down key sections of the legislation in 2013.

Lewis had been pushing to restore parts of the law ever since. The original act passed in part because of his march in Selma, Alabama — the scene of violence against Black protesters demanding voting rights horrified Americans.

Months later, Lewis was there when President Lyndon Johnson signed the act into law.

“The president of the United States, Lyndon Johnson, members of the House and Senate, and the American people heard our cries and responded to our pain and to our suffering,” Lewis said in 2019.

The Voting Rights Act was renewed several times, most recently in 2006 with bipartisan support. But in 2013, the U.S. Supreme Court invalidated federal oversight of elections, a key part of the law designed to keep tabs over states with a history of discriminating against minority voters. The court decided such oversight was no longer necessary because of changes made by states since 1965.

Lewis strongly disagreed and became the lead advocate for fully restoring the law.

“They’re saying, in effect, that history cannot repeat itself. But I say, come and walk in my shoes,” he said in 2013.

“Voter suppression is alive and well in the United States of America in 2020,” she said. “So today, when you see on the news these long, long lines, why do those long lines exist and why do they only exist in predominantly Black and Brown communities?”

But Senate Republicans have refused to take up the issue of voting rights, arguing states should be left to run their own elections.

Now, Congressional Democrats say they will be stepping up pressure on Republicans.

“The best thing that Senate Republicans can do to honor the legacy, service, sacrifice and sincerity of Congressman Lewis is to pass that Voting Rights Act bill,” said Congressman Hakeem Jeffries.

Jeffries and other colleagues say that if or when parts of the Voting Rights Act are restored, it should be renamed the John R. Lewis Voting Rights Act. But the realities of Washington today are such that unless Democrats have full control, passage of that legislation is unlikely anytime soon.