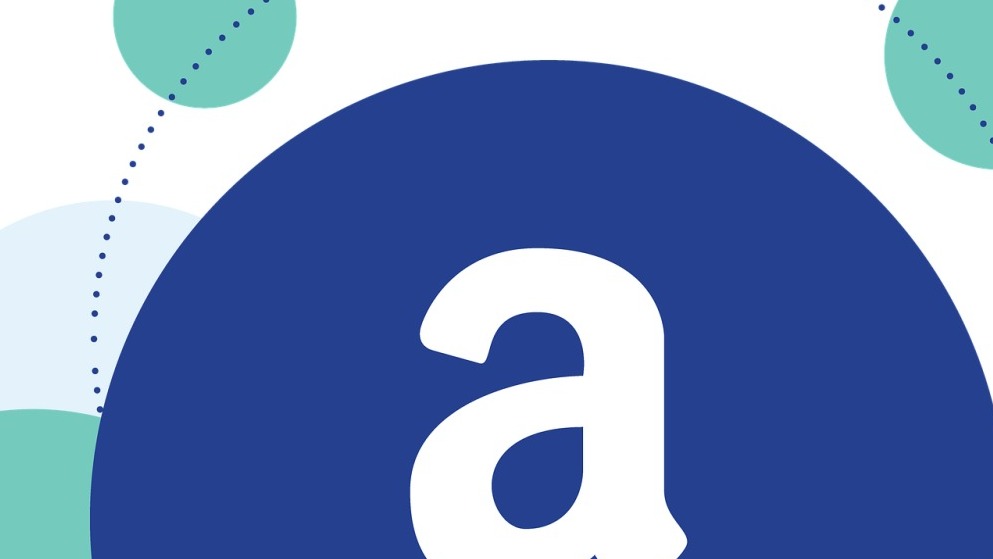 Democrats Throw Amazon Under The Bus—Using Company To Campaign On

In the world of politics, if the platform you are politicking on isn’t getting the media notice that you need, what are you to do? Well, you pick a successful business that is ensconced deeply into the economy, and you begin not only picking on that company, but you use it to get votes. This is what is happening with Amazon and the current democratic hopefuls for the upcoming presidential election.

A coalition of Democratic senators, led by many of the current and former hopefuls for the office of president, have called out Jeff Bezos, Amazon owner, to address the supposed termed high rates of injuries that are work-related at the many facilities and warehouses of the company. The coalition claims that the retail giant is pushing its worker safety and health to the wayside instead of focusing more on profits.

In a letter composed and sent to Amazon owner Bezos on Monday, the coalition of fifteen Democrats and Independents stated they were learning of troubling reports of what is being referred to as somewhat bleak conditions inside of many Amazon facilities. The letter was triggered by a recent investigation that documented the problems.

The Atlantic, along with the Center for Investigative Reporting, conducted the investigation in November. The data collected involved fulfillment centers owned by Amazon from around the country. The results reported showed that the number of incidents showed to be double of those reported in the warehousing industry on the national average.

The group, reportedly lead by three democratic senators, two of which are current presidential hopefuls—Bernie Sanders and Elizabeth Warren—wrote: “Any practice that puts profits before worker safety is unacceptable.”

The Atlantic report claims that workers were discourage from exiting a facility due to a gas leak, as well as an employee not being found for two hours at one facility after being crushed to death. A separate investigation and report claimed that those employees of Amazon were up to three times more likely to become injured in comparison to their private counterparts.

Amazon penned an answer to the reports on Monday, stating that: nothing is more important to us than the safety and well-being of our employees.” Amazon also invited and urged the coalition members to feel free to tour and visit the facilities.

Despite the invitation and assurances from Amazon, Sanders still referenced the reported conditions at Amazon. He claimed that the incidents continue to grow, and at the same time, enriching Bezo and growing the company’s value even higher.

Are the democratic senators using Amazon as a means to get attention for their political campaign?

Read More: Democrats Throw Amazon Under The Bus—Using Company To Campaign On