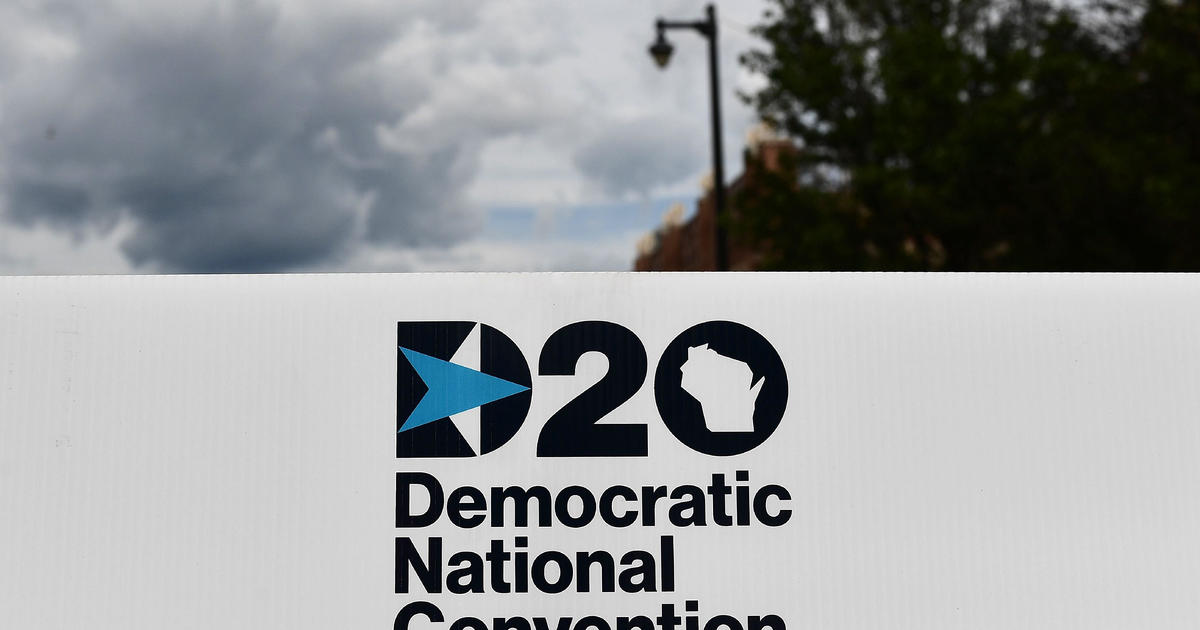 Washington — The Democratic National Convention Committee has unveiled its list of primetime speakers for the convention next week, rolling out a lineup that unites the party’s progressive wings with the Democratic establishment.

The Democratic National Convention is set to kick off August 17 and will feature four nights of speakers who will address supporters remotely from 9 p.m. to 11 p.m. Nightly keynote speeches will be given by Michelle Obama on Monday, Jill Biden on Tuesday and Barack Obama on Wednesday. On Thursday, Joe Biden will formally accept his party’s presidential nomination with a speech.

The gathering, which has been roiled by the coronavirus crisis, begins Monday and will feature Senator Bernie Sanders of Vermont, who went head-to-head with Biden in the fight for the Democratic presidential nomination after the party’s vast field of candidates narrowed.

Joining Sanders will be Michigan Governor Gretchen Whitmer, who met with Biden in Delaware as part of his search for a running mate, and former presidential hopeful Senator Amy Klobuchar of Minnesota. Republican John Kasich, the former governor of Ohio who sought the GOP presidential nomination in 2016, is also slated to speak Monday, as is New York Governor Andrew Cuomo.

Biden’s running mate, Kamala Harris, was initially slated to speak on Thursday, but she will likely speak Wednesday as the schedule indicated that is when the vice presidential nominee would deliver her speech. Also appearing Wednesday will be House Speaker Nancy Pelosi, Hillary Clinton and Senator Elizabeth Warren of Massachusetts.

Closing out the Democratic National Convention with speeches Thursday are a number of Biden’s former competitors in the 2020 race, including Senator Cory Booker of New Jersey and former South Bend Mayor Pete Buttigieg.

A number of former vice presidential contenders are sprinkled throughout the speaking lineup rolled out by Democrats, including Whitmer, Warren, Atlanta Mayor Keisha Lance Bottom and Illinois Senator Tammy Duckworth.

The Democratic National Convention was originally to take place in Milwaukee, but the coronavirus pandemic prompted the party to revamp the gathering. The Democrats said last week that all invited speakers will appear remotely from their home states, and Biden will deliver his acceptance speech from his home state of Delaware instead of in Milwaukee.