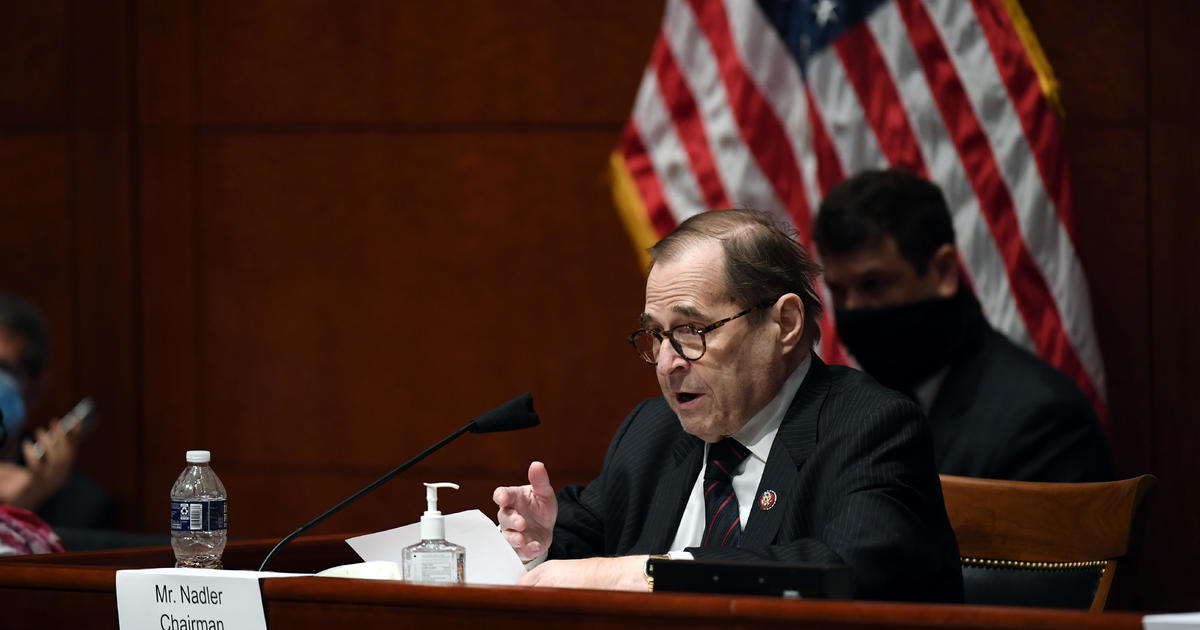 Washington — The Democratic-led House Judiciary Committee is requesting the Supreme Court delay oral arguments in a closely watched dispute over the disclosure of secret grand jury materials from special counsel Robert Mueller’s investigation into Russian meddling in the 2016 election, citing President-elect Joe Biden’s victory over President Trump and the start of a new Congress in January.

Lawyers for House Democrats asked the court in a filing Tuesday to remove the case from its December 2020 argument calendar, as pushing back the oral argument currently set for December 2 “would be in the best interest of the parties and the court and may conserve judicial resources.”

“The committee’s investigations into misconduct by President Trump, oversight of agency activities during the Trump administration, and consideration of related legislative reforms have remained ongoing. But a new Congress will convene in the first week of January 2021, and President-elect Biden will be inaugurated on January 20, 2021,” House lawyers wrote. “Once those events occur, the newly constituted committee will have to determine whether it wishes to continue pursuing the application for the grand-jury materials that gave rise to this case.”

In addition to winning the White House, Democrats also maintained control of the House, though they will hold fewer seats in the new Congress, which will be sworn in January 3.

Attorneys for the Judiciary Committee said it has consulted with the Justice Department, which intends to file a response to their request.

The Supreme Court announced in July it would take up the legal showdown between the Trump administration and the Judiciary Committee, but in doing so, the court ensured lawmakers would not have access to the secret grand jury documents until after Election Day.

The dispute over the materials arose following the release of Mueller’s report on Russian interference in April 2019, which included redactions of grand jury information and testimony. The Justice Department declined to disclose the grand jury documents, as rules governing those proceedings dictate that matters occurring before a grand jury remain secret.

The Judiciary Committee asked a federal district court in Washington to authorize the release of all redacted portions of the report, including underlying grand jury transcripts or exhibits, as part of its impeachment inquiry into Mr. Trump. Both the district court and the U.S. Court of Appeals for the District of Columbia Circuit ruled in favor of House Democrats, but the Supreme Court in early May temporarily blocked the panel from obtaining the redacted material.