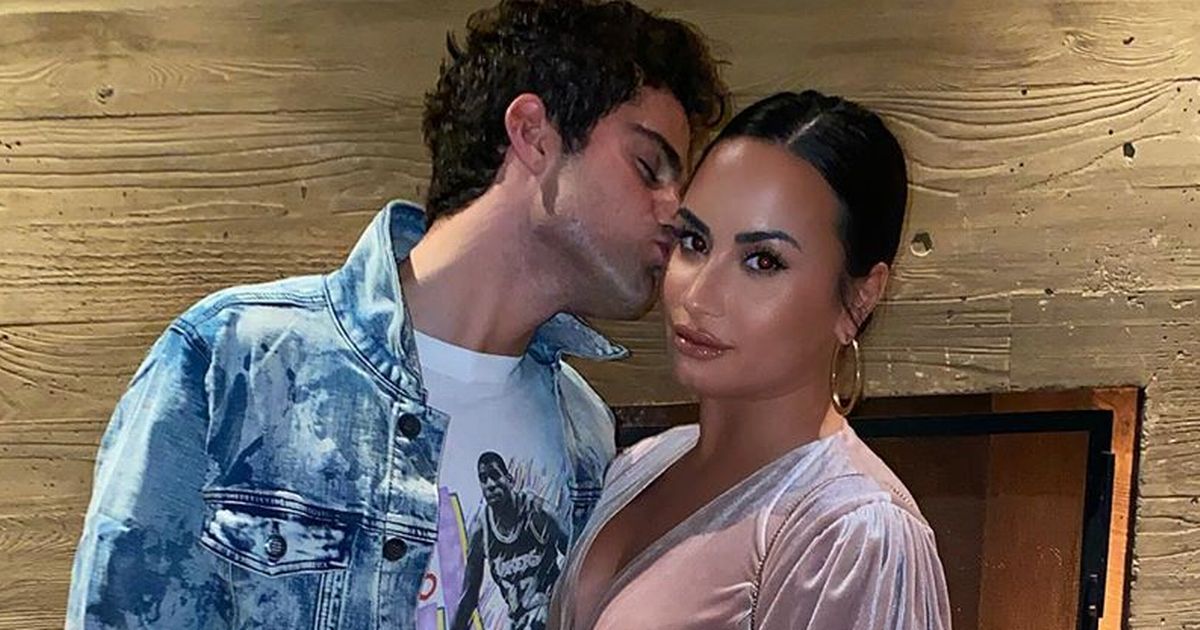 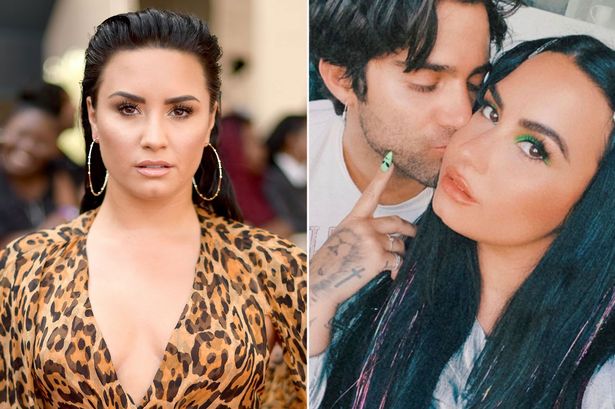 Demi Lovato has reportedly contacted lawyers for advice over allegations her ex-fiance Max Ehrich has “not left her alone” after their split.

The pop star, 28, and the actor, 29, called off their engagement in September after a seven-month relationship.

They became engaged in July after dating for five months, but split around eight weeks after Max popped the question.

Now E! Online reports Demi is seeking legal advice on how to deal with the aftermath of the break-up.

A source told the site: “She is having all sorts of issues with Max not leaving her alone. 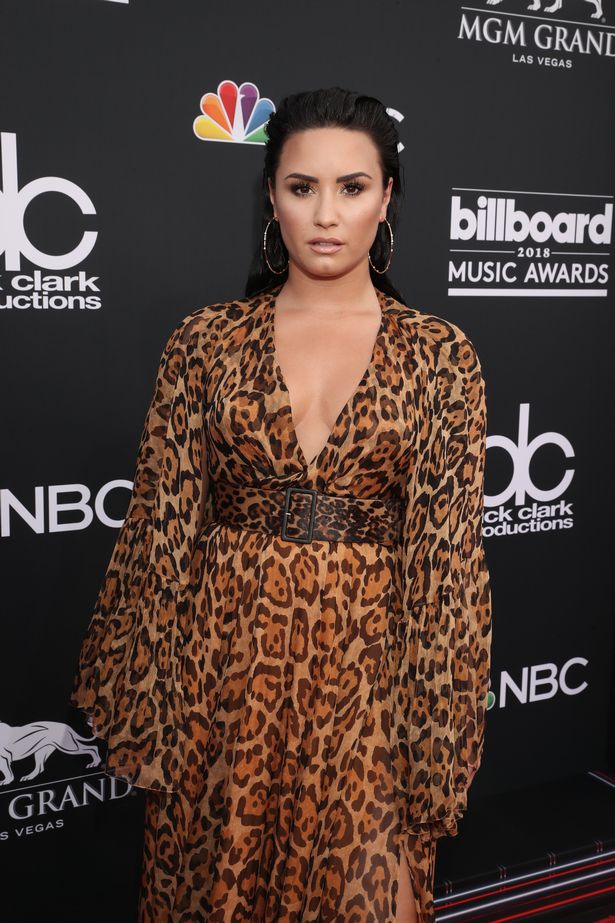 After the split, Max publicly addressed the break up in an Instagram video to his 1.5 million followers claiming he found out the romance was over when he read it in a newspaper.

He said: “It’s just the craziest thing. This is the most bizarre experience that I hope no one ever has to experience, ever. Because no person deserves to feel this way.

“It’s a calculated PR stunt, but my team is going to hate me for saying any of this.”

Max added on Instagram: “Imagine finding out the status of your relationship through a tabloid.”

Demi has yet to publicly comment on the split. 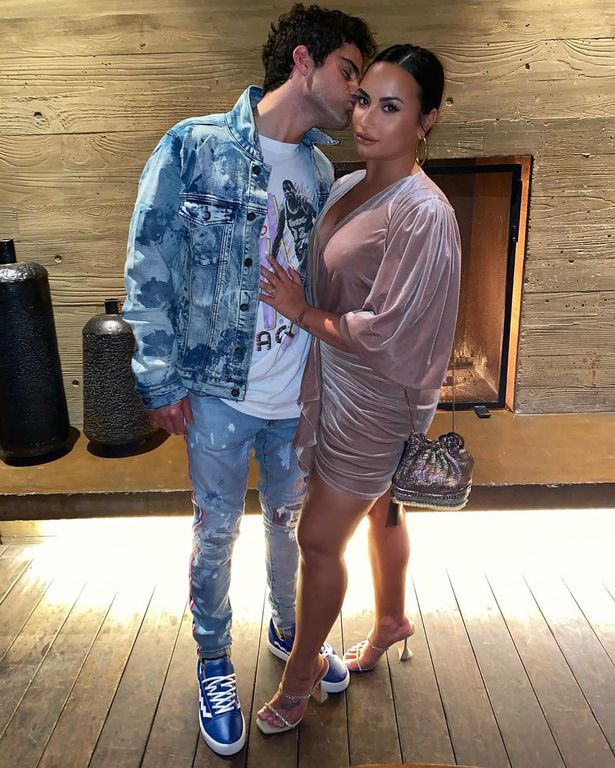 A source previously told E! she was unhappy with the way her ex had addressed their split on social media.

The insider said: “Demi wants no contact with Max at this point.

“She is completely embarrassed at the way he’s been acting and putting their relationship on blast via social media.

“She wants nothing to do with him.”

The pair started dating earlier this year before getting engaged over the summer. 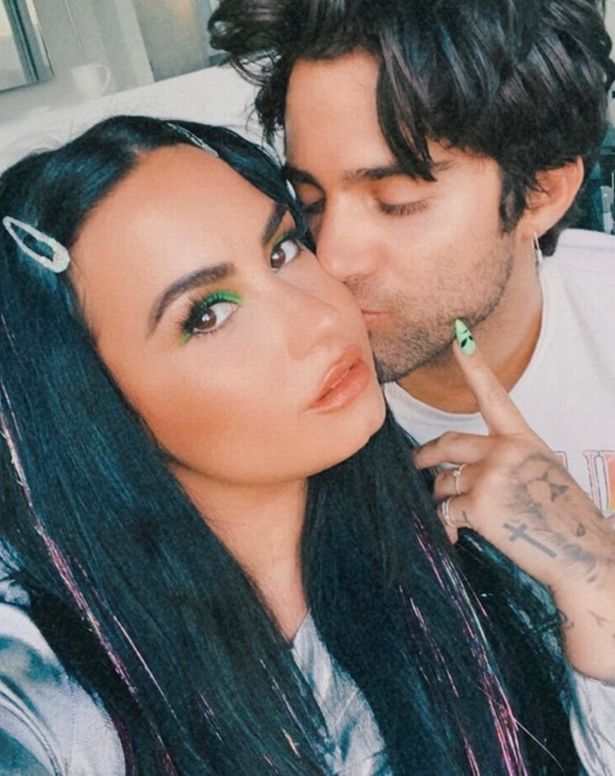 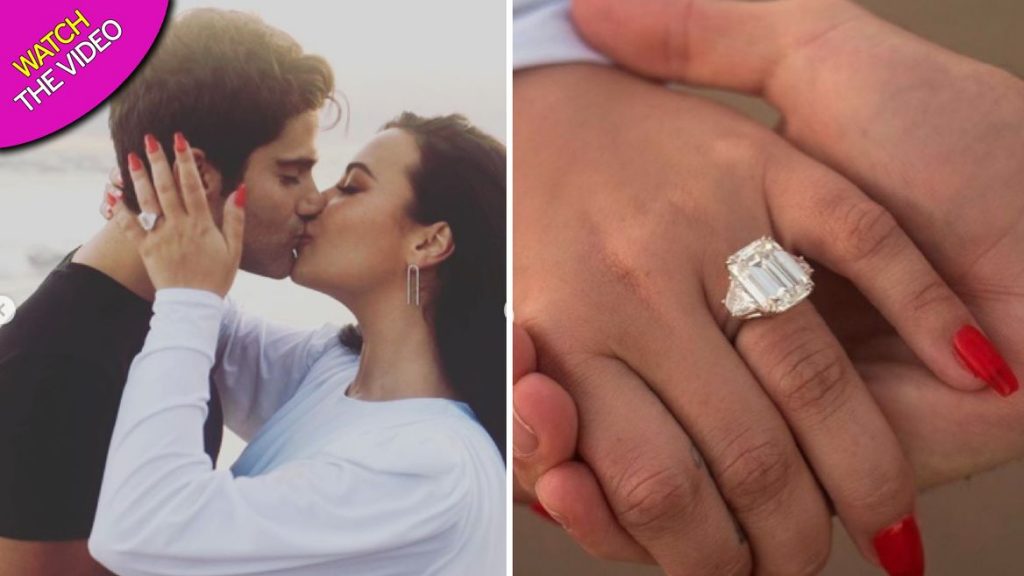 In July, former Disney star Demi shared a series of heartwarming snaps to announce that Max has asked her to marry him.

She wrote: “When I was a little girl, my birth dad always called me his “little partner” – something that might’ve sounded strange without his southern cowboy like accent.

“To me it made perfect sense. And today that word makes perfect sense again but today I’m officially going to be someone else’s partner. @maxehrich – I knew I loved you the moment I met you.”