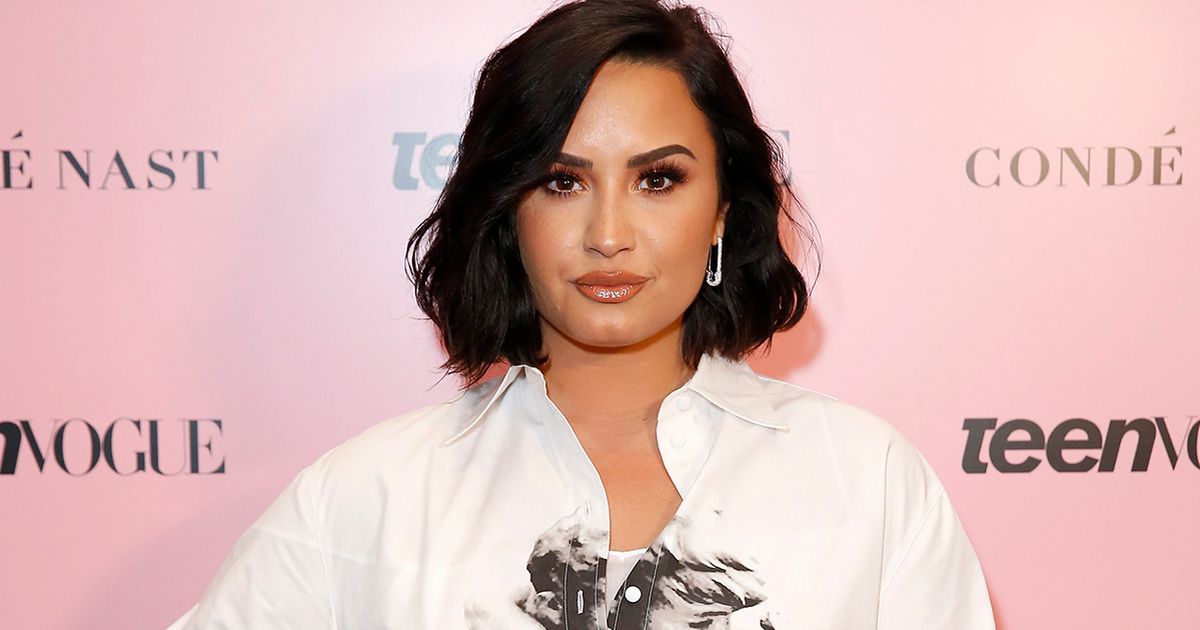 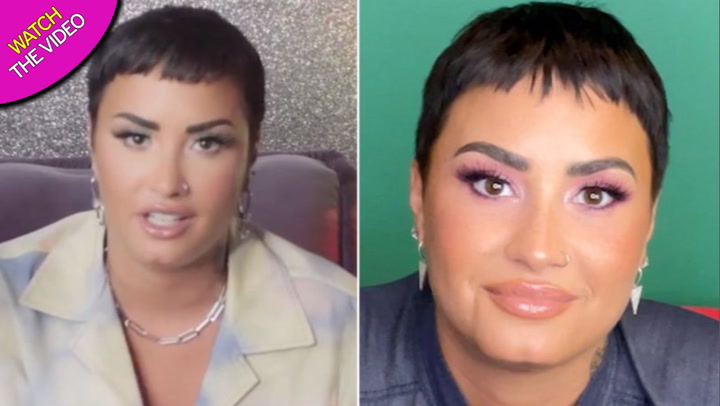 Demi Lovato announces they are non-binary in 2021

Demi Lovato has claimed “nobody’s perfect” as she goes back to using she/her pronouns, having previously identified as they/them.

The Disney star, 29, had announced she was non-binary but said she has been feeling “more feminine” recently, leading to her decision to change pronouns.

Fans of Demi noticed she had added she/her pronouns to her Instagram page back in May, but the singer didn’t explain the move at the time.

Demi still has they/them listed on her profile alongside the new pronouns.

“I’ve actually adopted the pronouns of she/her again with me,” Demi told hosts on the Spout Podcast.

“I felt like, especially last year, my energy was balanced and my masculine and feminine energy.

Demi has explained her decision to identify as she/her

“When I was faced with the choice of walking into a bathroom and it said women and men, I didn’t feel like there was a bathroom for me because I didn’t feel necessarily like a woman,” she said.

Demi added that she didn’t feel like a man, she “just felt like a human”, which is what she feels they/them is all about.

She said: “Recently I’ve been feeling more feminine, and so I’ve adopted she/her again. But I think what’s important is, like, nobody’s perfect.

“Everyone messes up pronouns at some point, and especially when people are learning, it’s just all about respect.”

She came out as non-binary last year

Demi came out as non-binary in May 2021 and announced the decision to embrace they/them pronouns on Instagram.

Sharing the news, the star wrote: “Today is a day I’m so happy to share more of my life with you all – I am proud to let you know that I identify as non-binary and will officially be changing my pronouns to they/them moving forward.

Speaking more about her announcement on Audacy, Demi said: “After a year-and-a-half of exploration, I realised it was time to let the world know that It feels weird to me when I get called a she or a her.

“I understand that people might have a hard time adjusting to it because it is something new, but I want to encourage people to keep trying.

“I’m still, every day, stepping more and more into the identity that feels right to me, which is my pronouns being they/them.”

Obsessed with Netflix? Get the latest headlines, releases and insider-gossip direct to your inbox with our Binge-worthy newsletter

Read More: Demi Lovato goes back to she/her pronouns as has ‘recently been feeling more feminine’