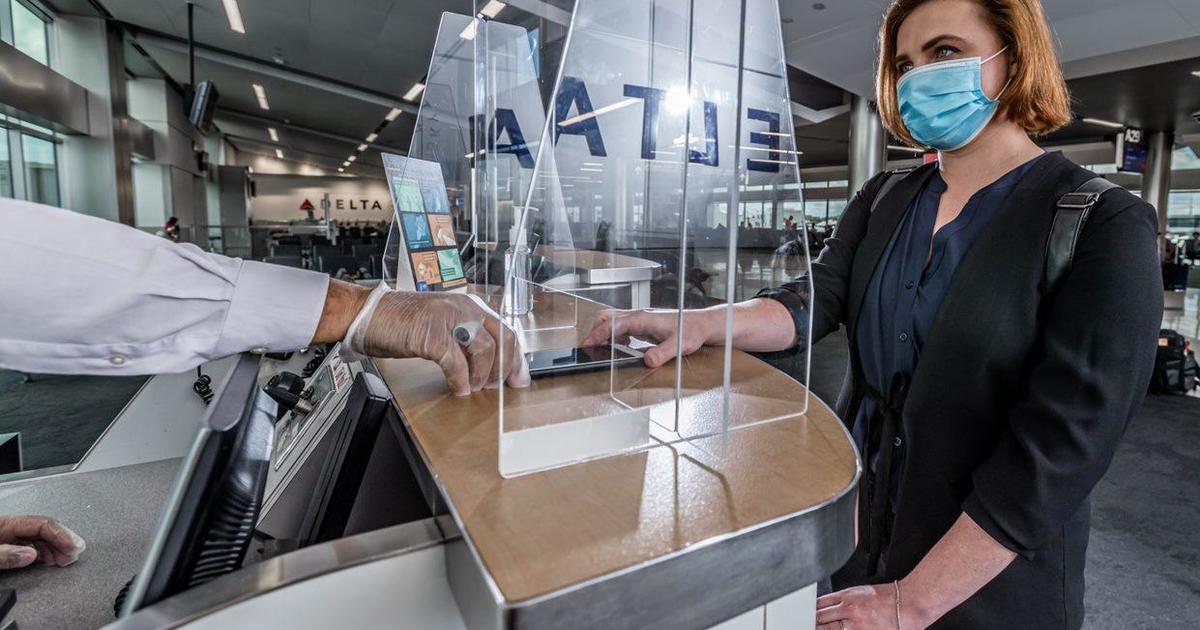 Delta has banned 270 passengers for refusing to wear masks

Air travel is getting bumpier for travelers who decline to wear face masks. Delta Air Lines has added 270 passengers to its no-fly list for refusing to comply with the carrier’s requirement to don a mask while aboard one of its flights to curtail the spread of the coronavirus.

“The use of face masks remains a top priority for reducing the spread of the virus. That’s why masks are required for employees and our customers,” Delta CEO Ed Bastian told employees Thursday in an internal memo. “To date, we’ve added 270 passengers to our no-fly list for refusing to comply with that requirement on our planes.”

The crackdown comes as the U.S. crosses a milestone, topping 6 million confirmed coronavirus cases and more than 185,000 deaths, according to the John Hopkins University of Medicine.

Atlanta-based Delta in late July expanded its COVID-19 testing program to cover its entire workforce, including at-home screening for employees, and starting with those who live in two virus hotspots, Florida and Texas.

“We’ve tested more than 40,000 of you so far, and with this baseline data, we’ve worked with Mayo Clinic to develop a retesting program to keep us safe and moving forward,” Bastian wrote. “It’s important to retest our employees at the highest risk of contracting the virus.”

The carrier plans to retest about 16,000 workers in the next few weeks, the executive added.

Delta this summer stipulated that passengers asking for a mask exemption would have to undergo a medical screening by phone before being allowed to board. The airline also said it would bar any passengers making up false medical excuses to elude the mask requirement.

On July 23, a Delta flight scheduled to fly from Detroit to Atlanta returned to the gate after two customers refused to comply with crew instructions to wear masks.

Other carriers have also stiffened their virus procedures. United Airlines expanded its requirements for wearing masks, saying travelers must wear facial coverings inside all airports where the carrier operates as well as on flights. People who flout the policy risk being removed from the plane and banned from flying for at least the duration of the mask requirement, it said.

American Airlines banned conservative activist Brandon Straka from future flights after booting him off a jet from La Guardia Airport to Dallas-Fort Worth for refusing to wear a mask, it said.

Most major U.S. airlines now require masks to be worn on flights.

Alex Azar says vaccine timeline "has nothing to do with elections" »