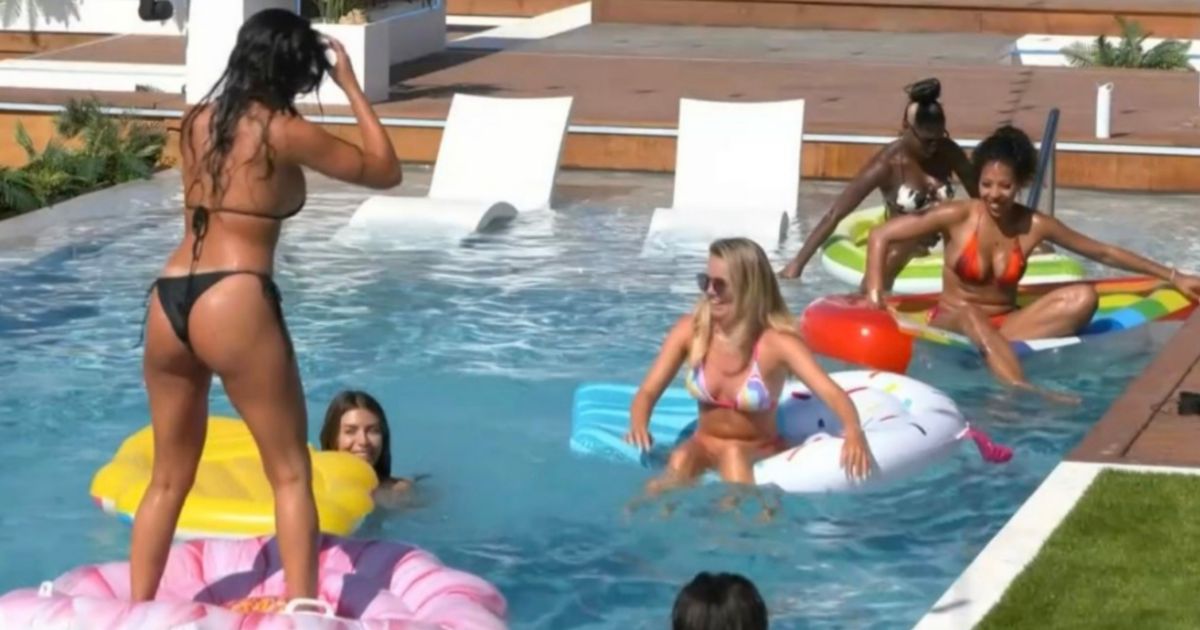 As the current series of Love Island gets underway, we find out what it’s really like to be in the villa, including camera-free days, pool opening hours and secret salon visits 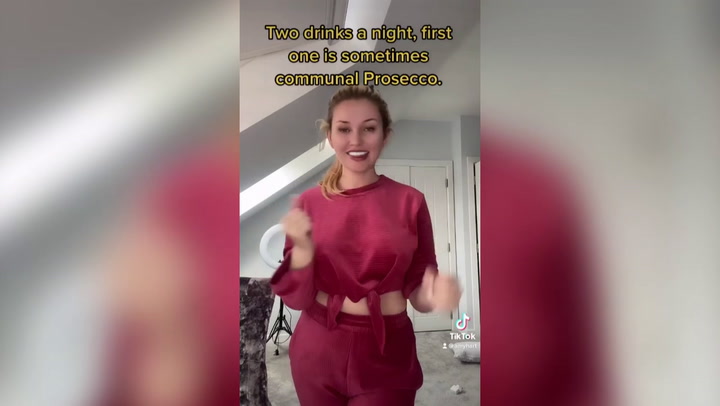 With Love Island back on screens, the summer of drama, fiery rows, romance and shocking betrayals has already begun.

And while the ITV show looks effortless, there are a lot of secrets behind-the-scenes.

Ex Love Island alum Amy Hart and Millie Court have revealed what a day in the villa really looks like – from salon visits to limited time in the pool.

Here we take a look at what doesn’t make it on TV screens.

After being woken up at the same time every day by a bright light, the girls usually head to the dressing room and get ready while the boys try to woo them with cups of coffee or tea.

The islanders then head outside to follow producers’ instructions.

During breakfast, the islanders are said to be encouraged by TV bosses to head into the sunshine for chats to start discussing any dramas that are occurring in the villa.

With bombshells going in and out of the show like a fiddler’s elbow, they’ve got plenty to talk about!

With temperatures reaching highs of 40 degrees in Spain, its only natural the contestants want to take a dip in the pool.

However fans won’t sneak a peak at anyone doing the breast stroke due to producers’ rules on sound quality.

Amy Hart has spoken about life on the show

And while the islanders can spend time in the pool, however, this footage cannot be aired due to the contestants not being allowed to wear microphones in the water.

Being filmed seven days a week and wanting to impress their love interests, the guys and girls want to look good.

They join the show preened to perfection, but manicures don’t last forever.

The girls are said enjoy salon visits behind the scenes

As they extend their stay on the show, the islanders have the chance to have beauty treatments such as their hair, lashes and nails done every few weeks to ensure they’re looking their best.

In 2017, contestants Montana, Tyler, Amber and Olivia were all seen rocking up at a Majorcan hair salon to get their glam on.

Last season’s Millie revealed that the gang had “chill days” in the villa which consisted of lots of R&R and a camera-free day so everyone could recuperate.

These days could include fun activities, games by the pool, takeaways or tasty treats such as ice cream.

Last year, fans spotted a cheeky McDonalds in the villa with former contestant Belle Hassan admitting they had the fast food a lot.

Meanwhile, islander Amy Hart discussed how the girls usually spent around two hours getting ready and that some evenings, such as recouplings, filming would often carry on until the early hours of the morning.

Since they don’t know what time of day it is, the islanders will usually start preening when it gets dark.

The former air hostess also revealed that the boys would have to wait until the girls were ready before heading outside.

There is also a shower queue, which is why some islanders can be seen using the outdoor shower in the garden.

In terms of alcohol, contestants are reportedly only allowed two drinks if it’s a long day’s filming.

Amy reckoned that tee-totallers aren’t allowed to share their allowance and explained that sometimes she didn’t partake at all.

Before hitting the hay, Islanders would all go to the Beach Hut to discuss any events of the evening before they started to get ready for bed.

Additional research was carried out by Edens Gate.

Love Island is on ITV2 at 9pm

Read More: Day in the life of a Love Islander – from salon visits to why they don’t film in pool