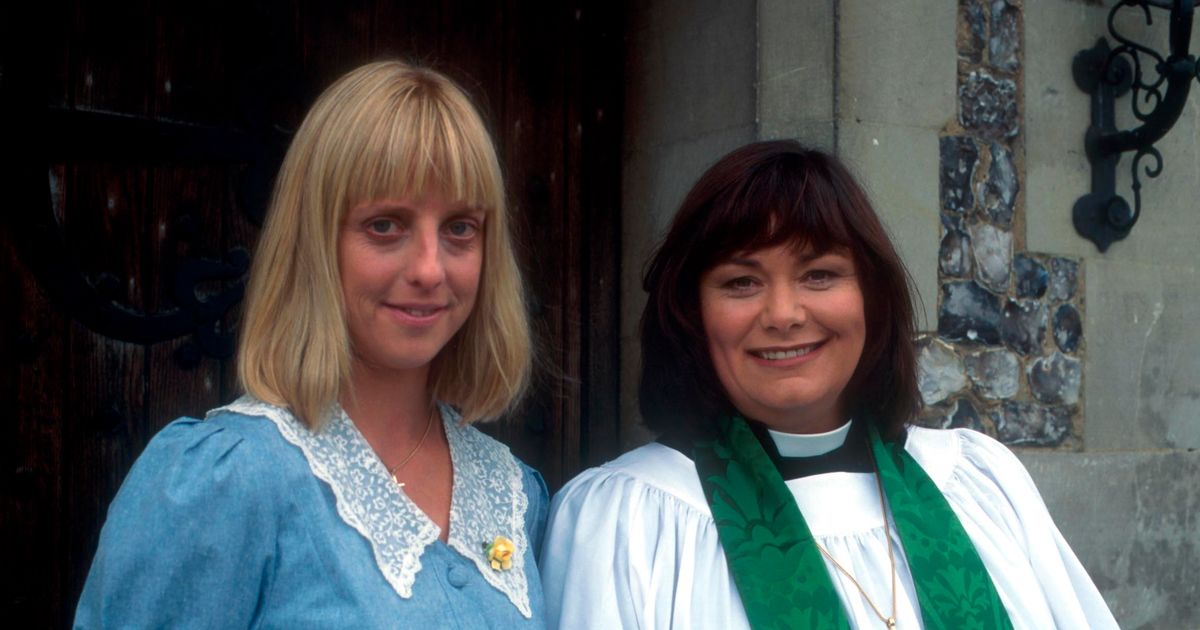 Dawn French has shared a heartbreaking tribute to her late Vicar Of Dibley co-star Emma Chambers, who died in 2018 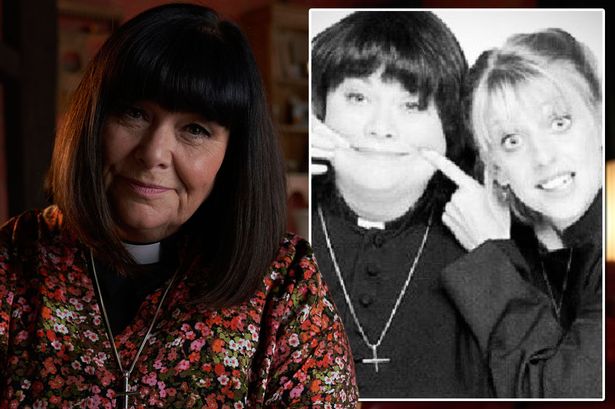 Dawn French has posted a heartbreaking tribute to her late Vicar Of Dibley co-star Emma Chambers.

Her photo had been taken during the days when they starred in the BBC One sitcom together, which originally aired from 1994 to 2000.

Emma, who played Alice Tinker, the best friend of Dawn’s character Geraldine Granger, in the show, tragically died of a heart attack in February 2018. She was just 53-years-old.

“Miss her. And all those we’ve lost…” Dawn captioned the photo. 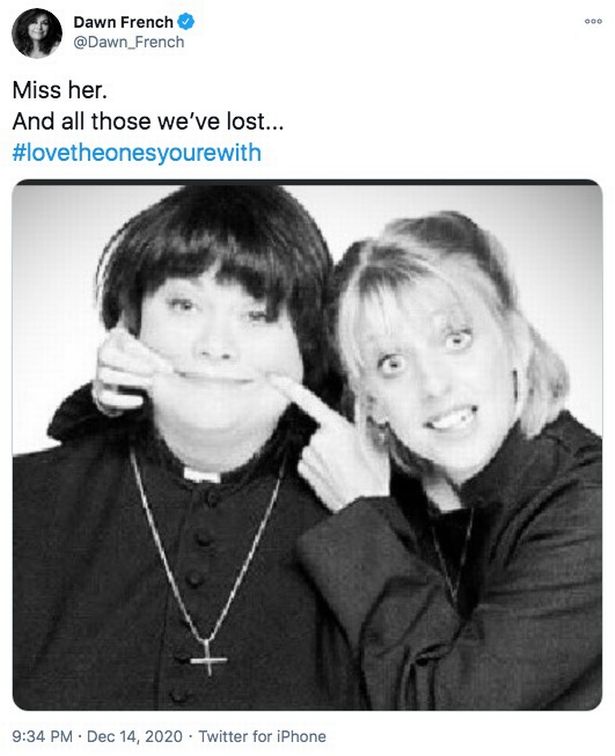 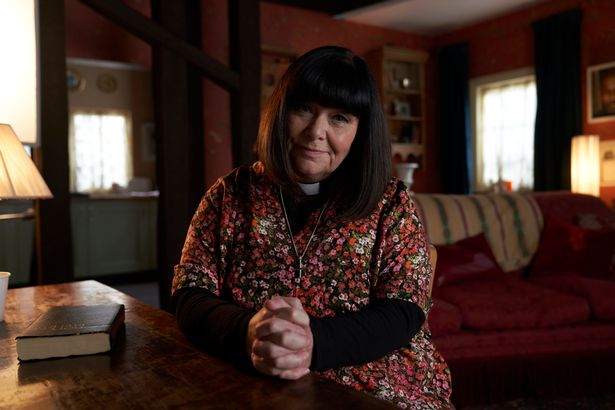 She added the hashtag #lovetheonesyourewith.

Her post came after Geraldine paid tribute to Alice in a new episode of The Vicar of Dibley tonight.

Geraldine said it had been three years since the character died of cancer. 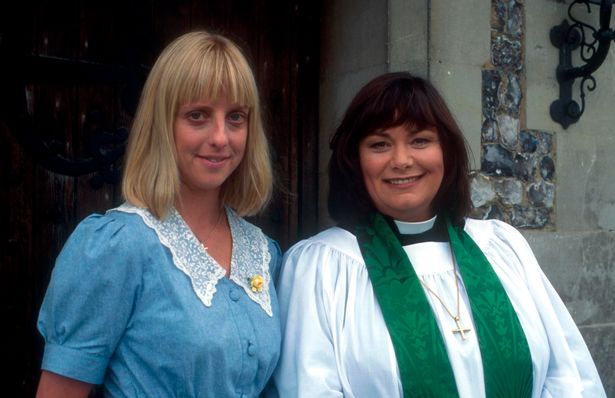 She explained: “Who is the person I’ve most loved in my life? Well I’m very fond of my handsome husband, but in the end it’s got to be her. My own darling dumb blonde.

“She had one husband, six children and three brain cells. But so much love in her heart she could defrost a frozen pizza on a winter’s day.

“She wasn’t the brightest bulb in the box but when we lost her, all our lights went out.” 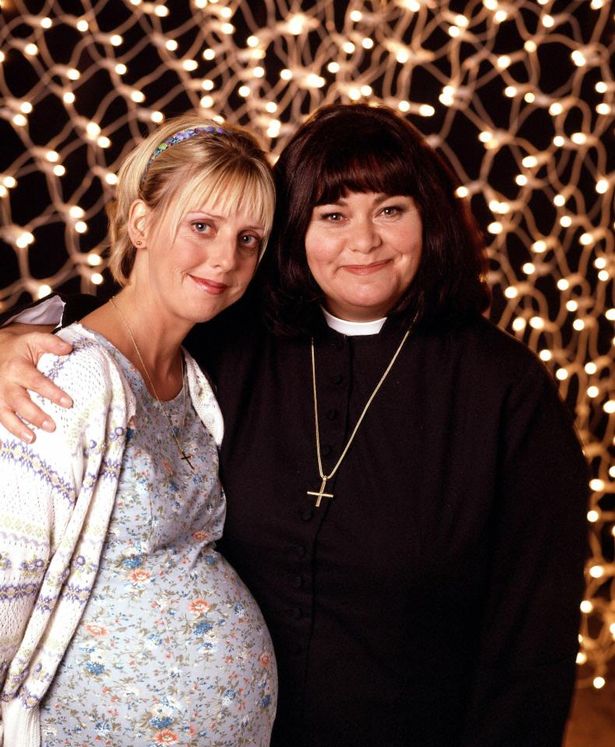 Growing tearful, she added: “Because of… because of how they changed us.