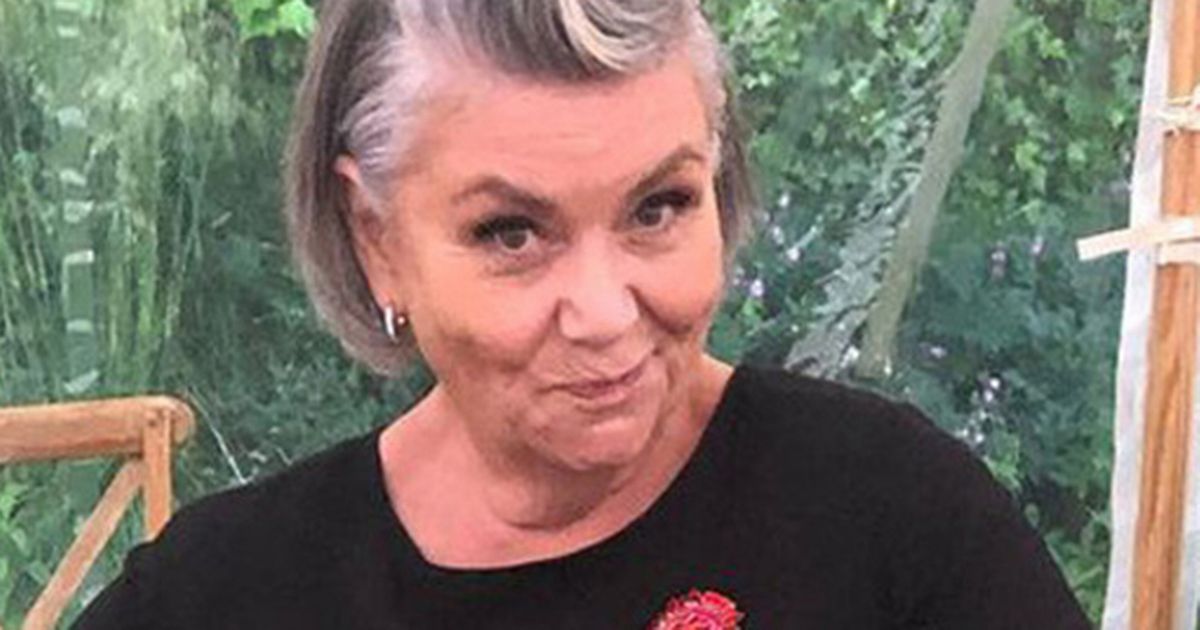 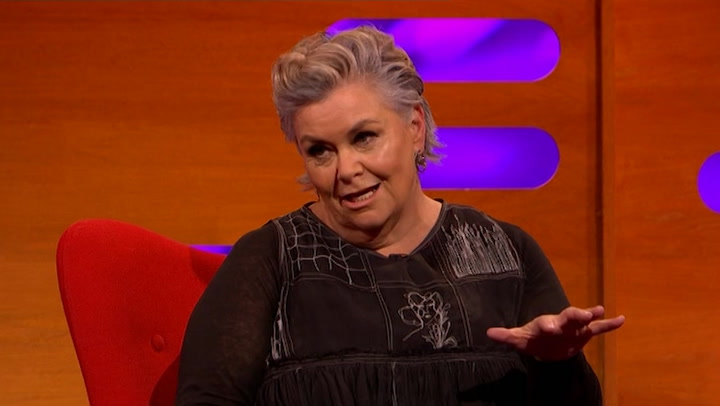 Dawn French has wowed her fans with a dramatic hair transformation which brought a lot of love after she shared a selfie on Instagram.

The 64-year-old comedian, who delighted TV viewers in The Vicar of Dibley, has been known for much of her career for having a dark brown bob.

Now it is all change though and after allowing the grey to come through in recent months so that she had silvery hair, she has transformed again.

She had previously had an undercut but now she has teased her locks into an impressive quiff.

The French and Saunders star debuted her new style on Instagram as well as teasing a new project, of which she gave the scantest details.

Dawn French has wowed fans with her hair transformation

Dawn French has been hailed for embracing her grey hair

She wore a black number with ruffles, which was accompanied by silver earrings.

To compliment her striking hair-do, Dawn paired her smoky eye shadow and black mascara with a pale pink lipstick.

Over 24,000 people liked the snap and Doctor Who showrunner, Russel T Davies, was among the first to comment, writing with a red heart emoji and two kisses: “Beautiful!”

Dawn French beams as she debuts her silvery locks

Others congratulated Dawn, with one commenting: “How absolutely STUNNING you are”

While another added: “Gorgeous lady!!!!”

A third fan paid tribute, writing: “You look absolutely awesome, you are such a beautiful woman.”

Dawn’s silvery look also inspired others to let nature take over their hair, with one commenting: “Embracing my grey hair now thanks to you.”

Dawn French has been a viewer favourite for years

The actress has embraced such a hairstyle in recent years, with Dawn having ditched her signature dyed dark hair, as she “couldn’t be bothered” to upkeep it.

The comedian has spoken about her plan to grow her hair out, telling Good Housekeeping recently that she is “curious” to see what her iconic bob would look like grey.