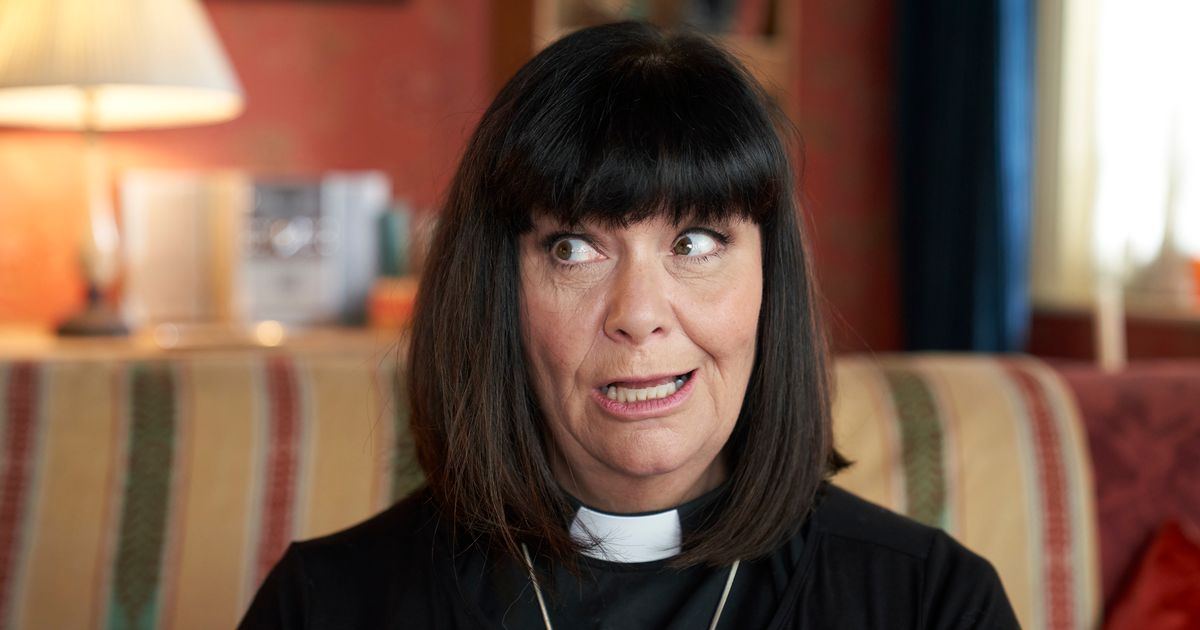 Dawn French, 63, confesses she’s only been drunk six times in her whole life

Dawn French, 63, confesses she’s only been drunk six times in her whole life

EXCLUSIVE: Dawn French has admitted that she regrets not getting intoxicated more often in her six decades 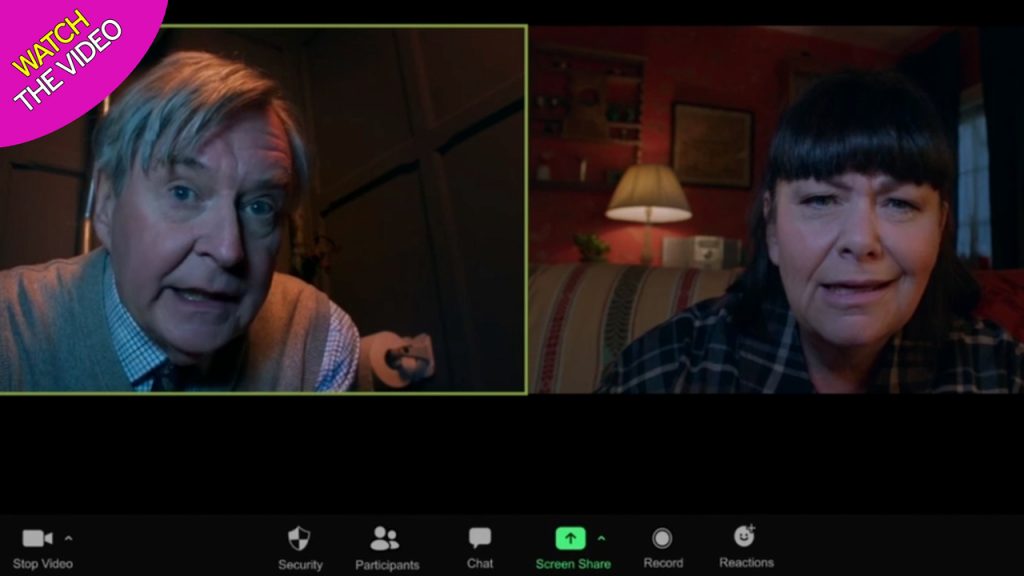 She previously called out young people for “low” and “wrong” hard-drinking ways… now, Dawn French admits she regrets not getting drunk more often.

Christmas could be the perfect time to readdress that.

The Vicar of Dibley star estimates she has been intoxicated on just a handful of occasions. 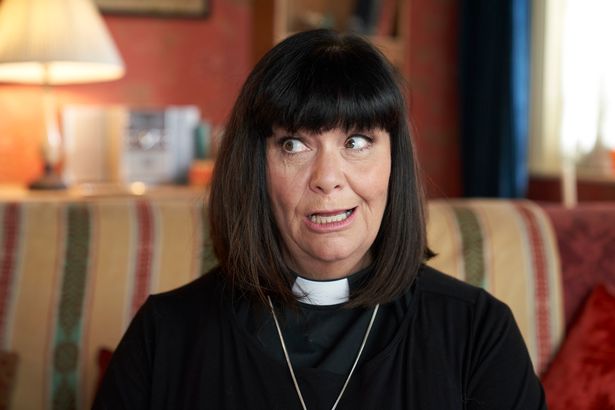 Three years ago, Dawn was shocked to see a TV program about young women in Ibiza “pre-loading with vodka” before going out to get “utterly hammered and shagging in a bush”.

Dismayed at the promiscuity of the female binge drinkers, Dawn added – controversially – at the time: “Is that what women threw themselves in front of horses for?”

Dawn is currently starring in the BBC’s Three Christmas specials of The Vicar of Dibley in Lockdown. 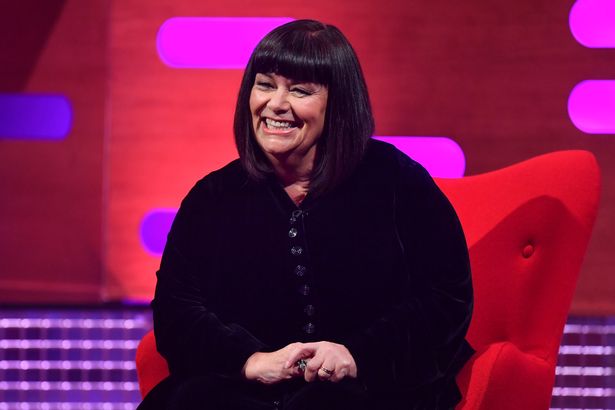 She admits she has been consulting with her writing partner Jennifer Saunders’ daughters – who are all in their early 30s – to ensure she is kept up to speed with current issues, such as gender fluidity.

Sharon Osbourne 'blames herself' for Ozzy's infidelity throughout their marriage »