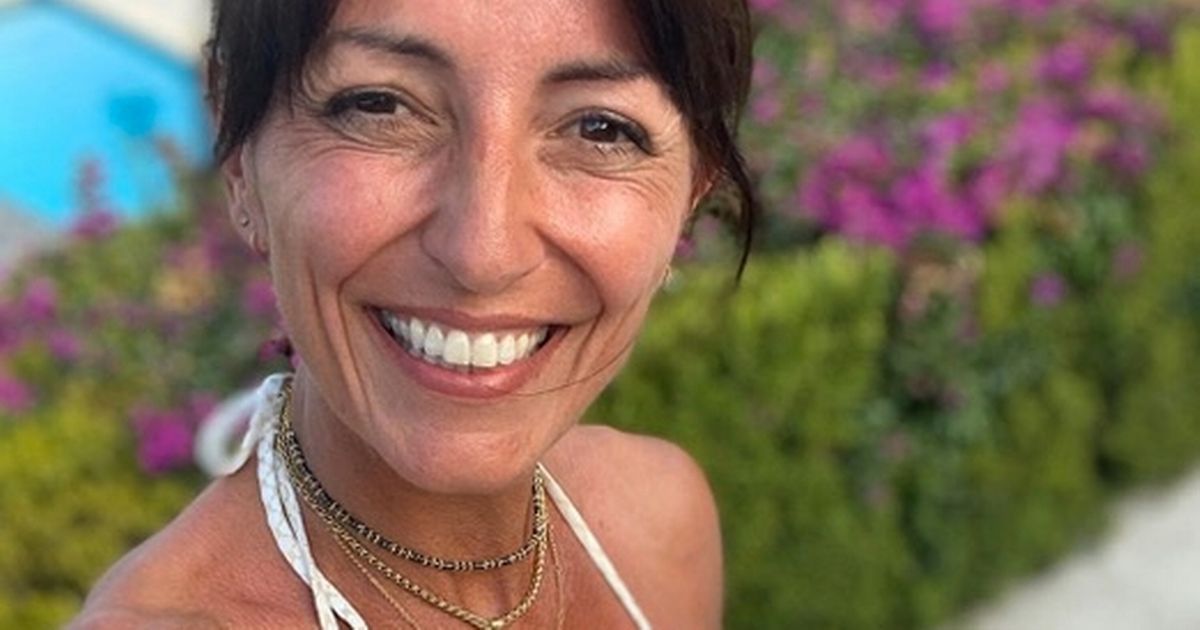 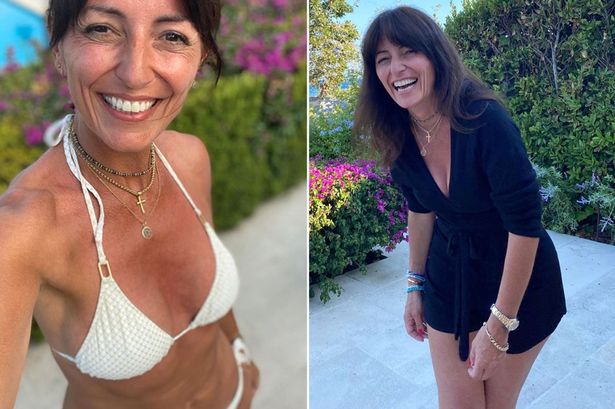 Davina McCall has showcased her incredibly body in a rare bikini snap while on a family holiday in France.

The 52-year-old is currently soaking up the sun in the south of France with her three children, Holly, 18, Tilly, 16 and Chester, 13, from her former marriage to presenter Matthew Robertson.

After spending months on end holed up at home during the coronavirus lockdown, the age-defying beauty is taking full advantage of her time in the sunshine.

Davina’s main priority is topping up her glowing tan in an array of barely there bikinis.

On Saturday, the former CelebrityBig Brother presenter left her 1.2million Instagram followers stunned after she posted a gorgeous selfie where she showed off her killer figure. 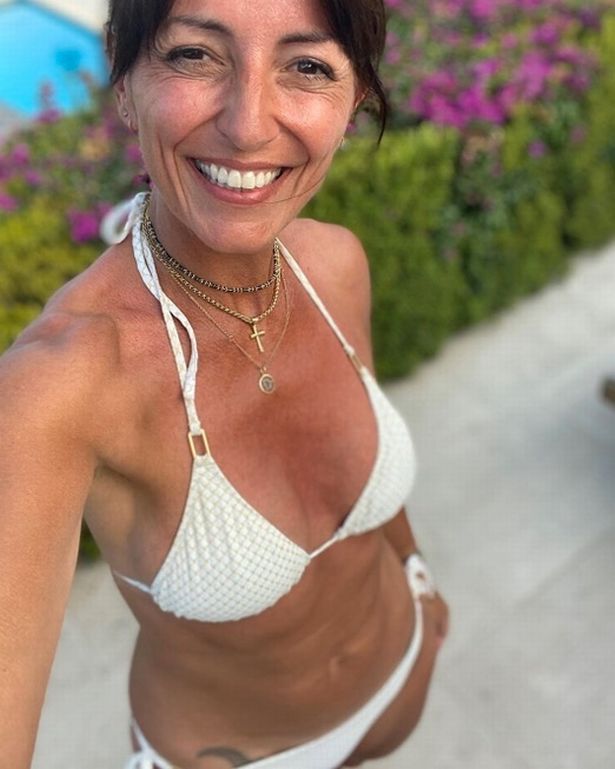 The crocheted two-piece complimented her glowing tan in the stunning snap.

Gorgeous Davina captured the revealing selfie from the perfect angle as plastered a huge grin across her face. 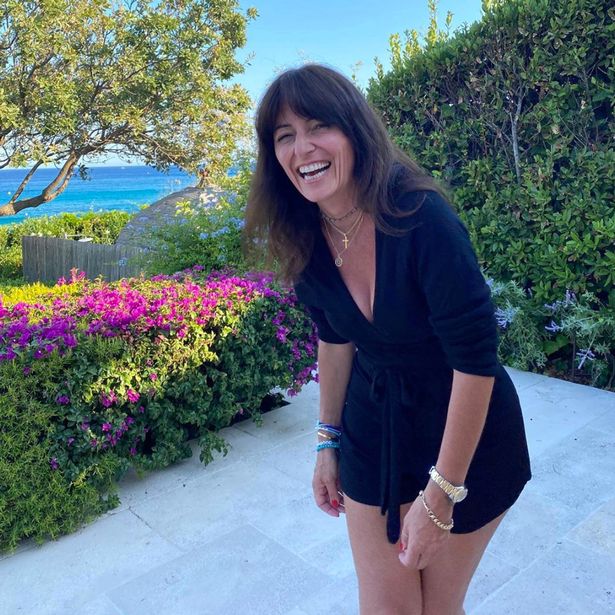 She captioned the beautiful snapshot: “Wouldn’t be a holiday without the bikini shot.”

Flawless Davina showed off her natural beauty as she went makeup-free while posing up a storm for the camera.

She decided to style her chestnut tresses into a loose bun which accentuated her beauty even more.

The former Million Pound Drop presenter appears to be reveling in her newfound freedom in France after being holed up in her West Sussex home since March. 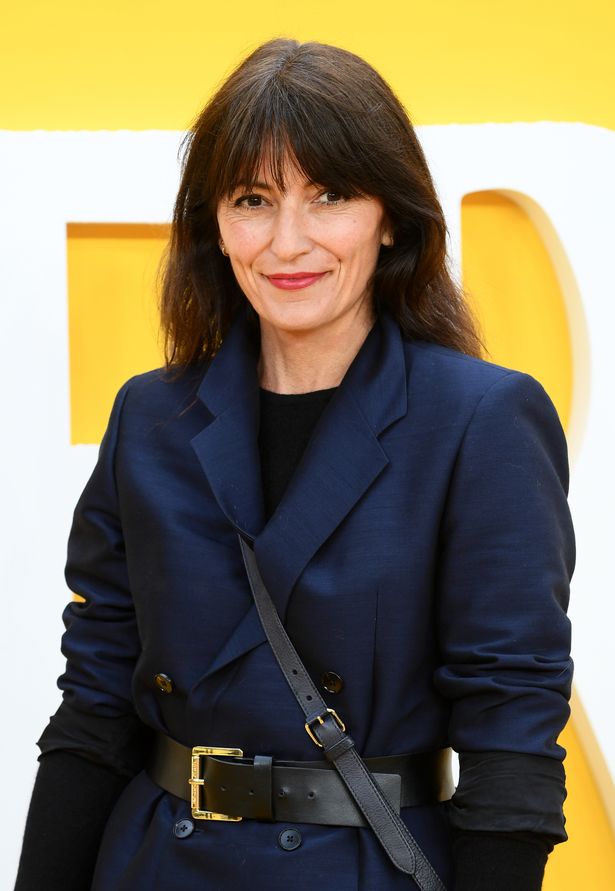 Davina’s well-deserved getaway comes after she issued a stark warning over an “explicit” site on which her teenage daughter was sent X-rated pictures last month.

She revealed that her youngster Tilly, 16, went on Omegle, a chat site for strangers, and within minutes the schoolgirl was sent images of people performing sex acts.

The former Big Brother presenter called Omegle “the most dangerous site I have ever seen”. 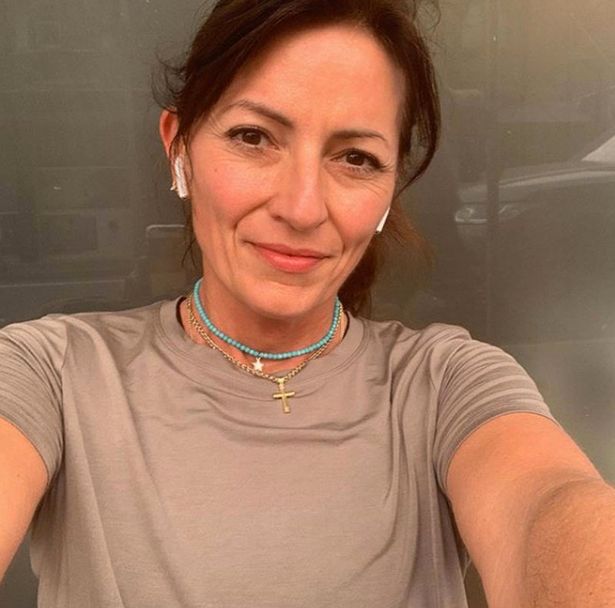 Davina, 52, told The Sun : “If you are a parent and you have children under the age of 16 you need to be checking their computers that they are not going on Omegle because this is the most dangerous site I have ever seen.”

“Tilly showed it to me, I sat down off camera, she was on camera – out of the five people that she had, bearing in mind it’s 10 o’clock in the morning, two of them were just pictures of men’s groins, with a s****y, w***ing.

“It was the most explicit, horrific thing I have ever… I was like, ‘oh my god.'”