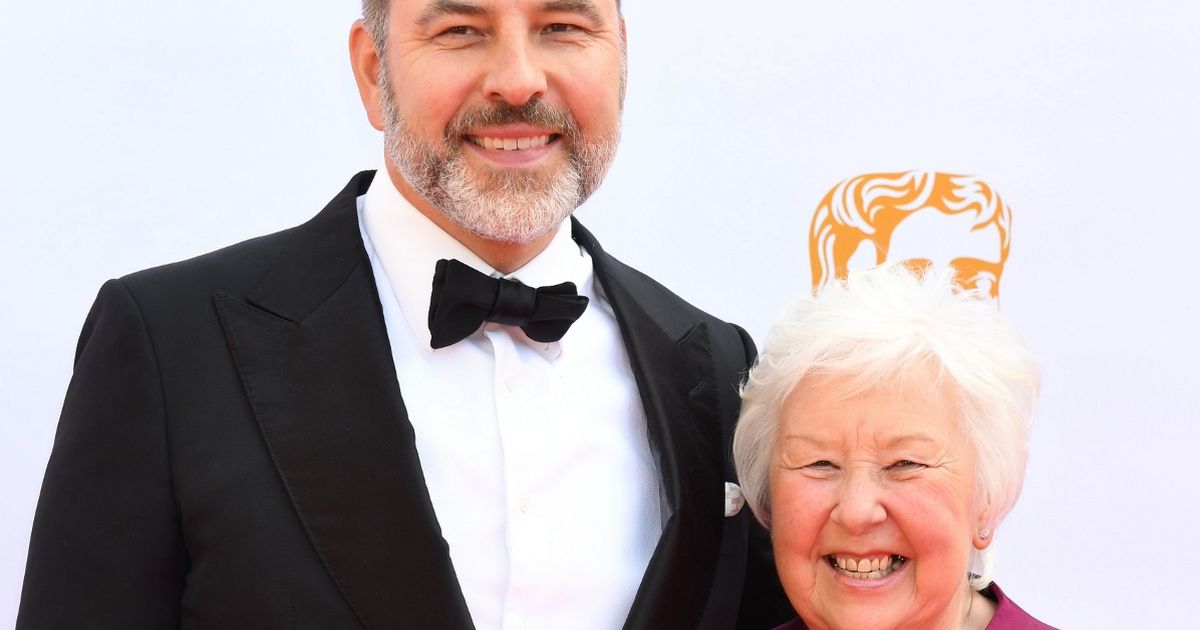 David Walliams has revealed his mum flirted with dishy Sir Roger Moore – even offering to make the James Bond star a shepherd’s pie.

The comic said mother Kathleen fancied the Living Daylights out of Sir Roger when the trio met in Monaco.

And she offered to whip up his favourite dish.

David, 49, said of the cinema legend: “Every woman I introduced him to fell in love with him immediately.

“It was the same with my mother who, when we were having dinner once in Monaco and he said he couldn’t have shepherd’s pie anymore, she said ‘Oooh I’ll make you a shepherd’s pie, Sir Roger.” 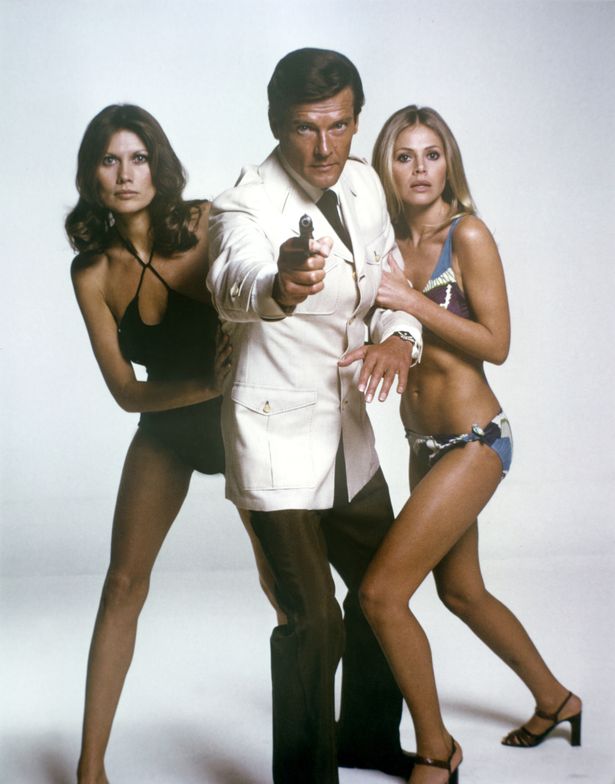 BGT judge Walliams says he and Sir Roger became pals in the years before his death in 2017.

“I went to his funeral because we became friends in later life.

“He had a fantastic sense of humour, self-deprecating and so warm.

“He was an amazing character. He’d make fun of himself as an actor, he’d say ‘I get bad reviews for films I’m not even in.’”

Moore isnt the only celeb fan of shepherd’s pies. Others to enjoy the favourite include Sir Keith Richards, David Beckham and Simon Cowell.

Kids author David recalled the dinner on on Radio 2, chatting about the music which shaped his life. 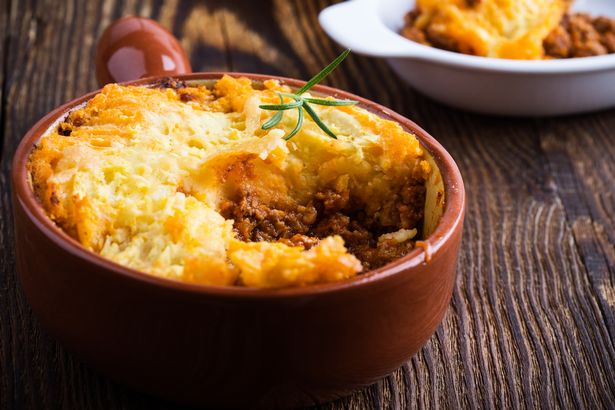 He went on to reveal how thought pop star Kate Bush was a ghost.

He said: “At the time Kate Bush and her song Wuthering Heights really put her on the map and I turned to my mum and said ‘What is this all about?’

“Mum said ‘Well the song Wuthering Heights is actually a book and she is playing Cathy, a ghost who has come back to haunt her lover Heathcliff.

“Now, when you’re young you obviously don’t know the difference between what is real and what isn’t so I thought that Kate Bush was actually a real life ghost.