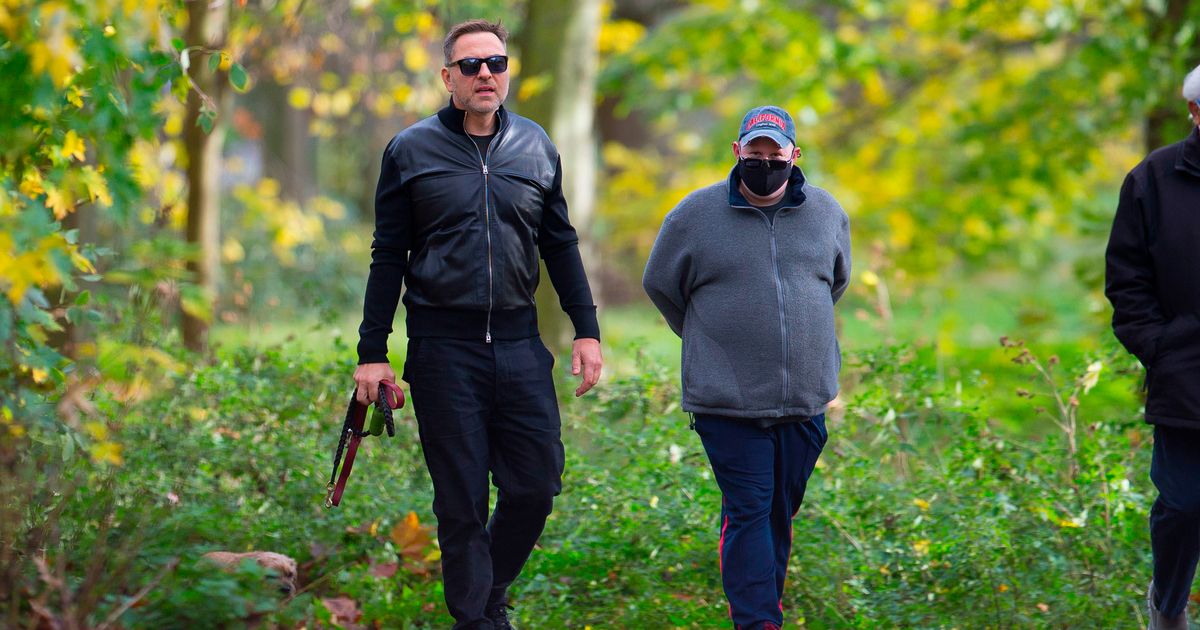 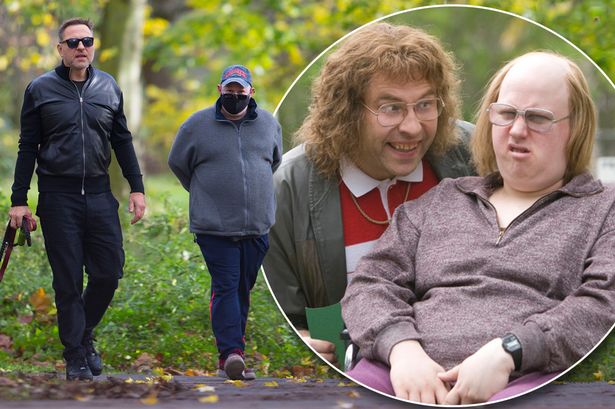 David Walliams and Matt Lucas have been seen together for the first time in two years, sparking rumours that Little Britain 2 is finally on the way.

The pair were the nation’s favourite comedians in the mid-noughties thanks to their outrageous antics in the sketch show.

But by 2011 their relationship had completely broken down and they would stop speaking for almost a decade.

It is only been in the last couple of years that they have mended their formerly icy relationship, with the duo now talking again every day and spending quality time together.

So what happened to the double act? And how come they’re finally talking again? Here’s what we know… 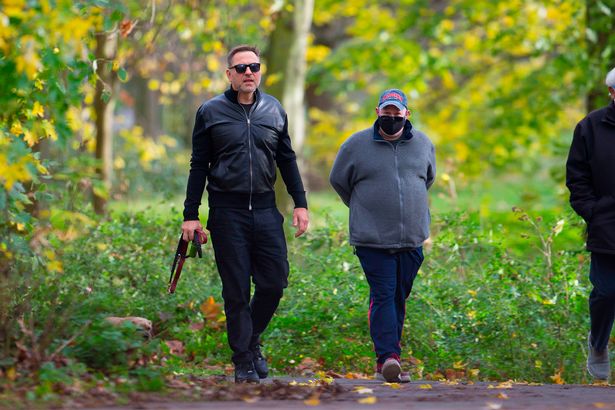 In 2005, Matt and David were at the peak of their career, with the third season of Little Britain under their belts.

But their relationship had started to show signs of strain, with Matt revealing they had petty backstage fights during their Little Britain Live tour that year.

Writing in his autobiography Little Me, Matt explained that they’d row over trivial subject matters, most notably over what kind of chocolate to have backstage. 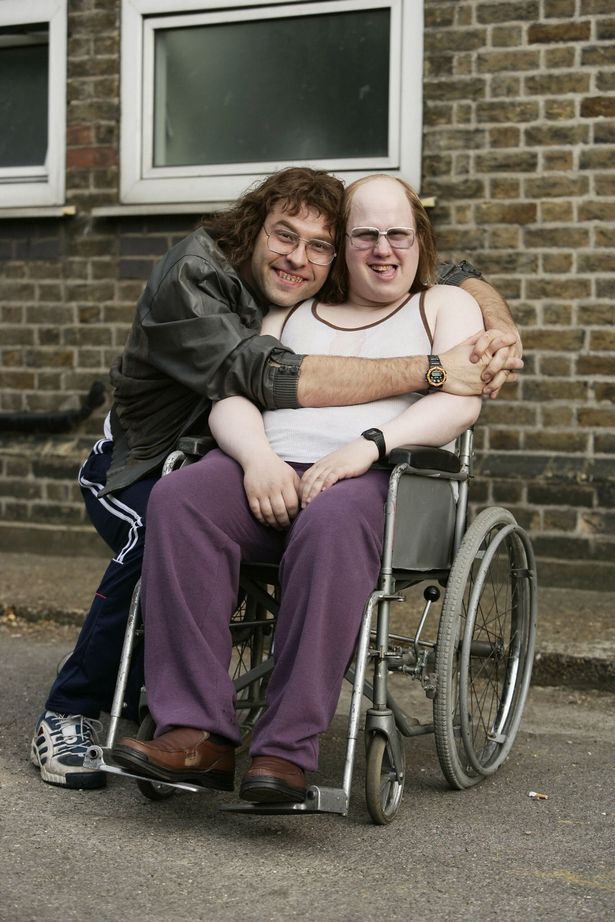 One night they had a screaming match about David’s facial hair in the gig.

Matt explained that they were “suddenly hurling obscenities at each other”.

They would continue working together for a few more years, with Little Britain Comic Relief specials, Christmas episodes and an American special. 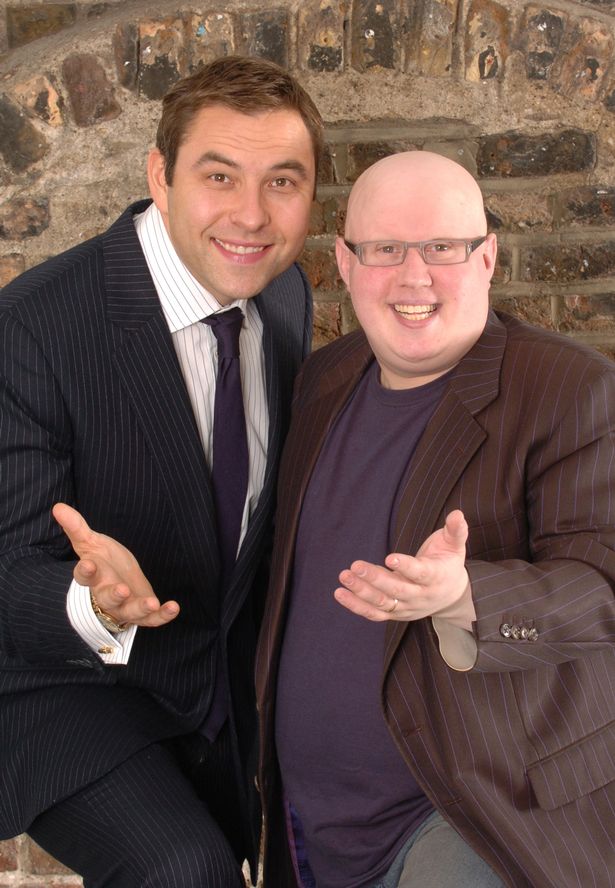 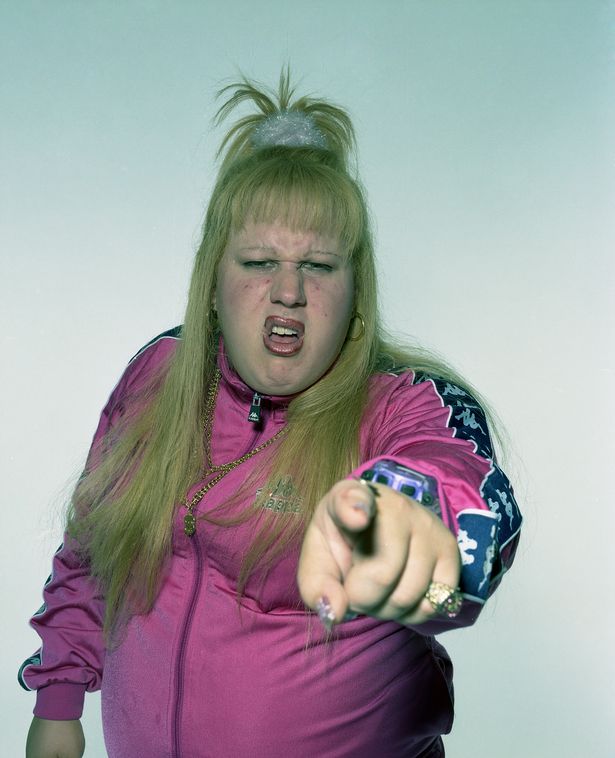 Matt and David would then reunite for a single series of airport mockumentary Come Fly With Me from 2010 until 2011, and that would be the last time they would work together for years.

Matt couldn’t resist making jibes at David in his book, writing: “Walliams has now sold so many children’s books he can probably buy his own private jet, all decked out in pink, with a river inside it for him to swim up.”

While promoting his own book, Camp David in 2012, David was asked about his relationship with Matt on Radio 4, to which he replied: “We’re very different people and probably want different things and had different working methods. 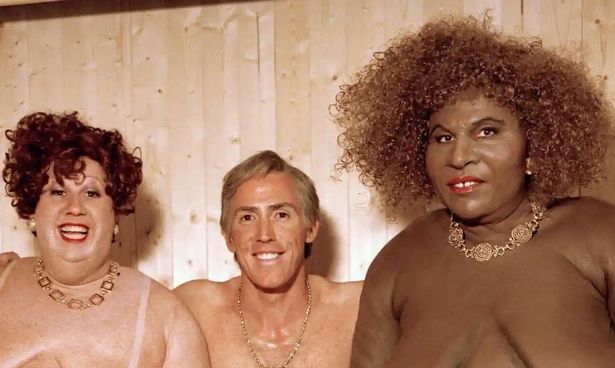 The pair were seen together again for the first time in seven years when they attended the funeral of their mutual friend Dale Winton in 2018.

The following year they finally worked together again on a one-off special episode of Little Britain called Little Brexit which was broadcast on BBC Radio 4.

This year the duo reunited for televised coronavirus charity appeal The Big Night In. 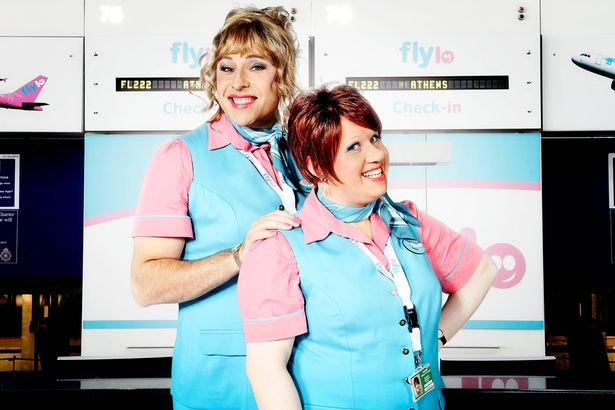 They performed as Little Britain characters together over Zoom, using household items fashioned as props and costumes.

And Matt and David now seem to be closer than ever before.

Speaking about their bond on Capital Breakfast back in April, Matt said: “You know me and David message each other pretty much every day.

“We send those kind of funny viral gags to each other that you know we all send to our friends.” 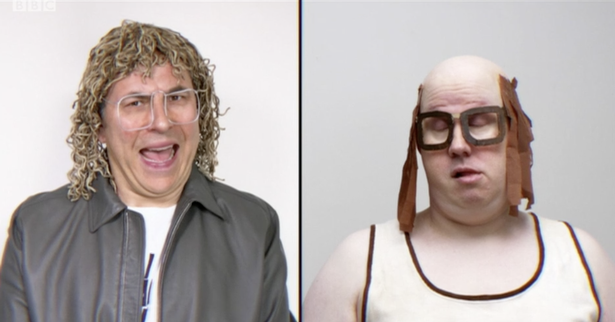 He also said both he and David would love to do another series of Little Britain if they can make time.

Matt added: “For us it’s about just finding the time, but yeah we want to do something.