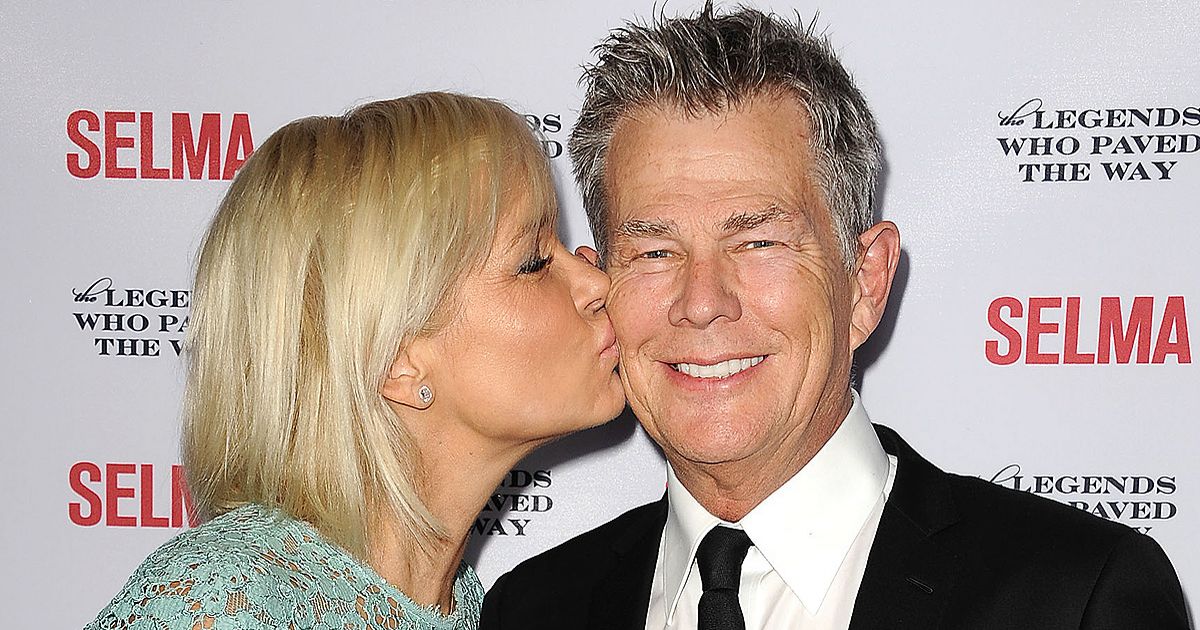 David Foster and Yolanda Hadid were together for nine years and also appeared together on The Real Housewives of Beverly Hills before announcing their split in 2015. David is now expecting a child with his fifth wife Katherine McPhee 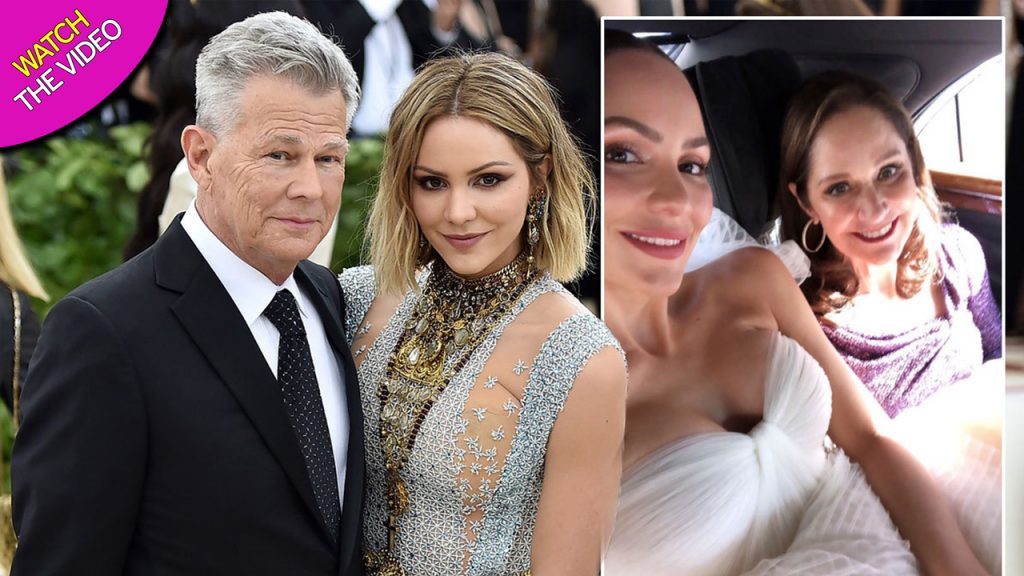 It was nine year ago today that David Foster and Yolanda Hadid said their vows during a fairytale wedding surrounded by their friends and family.

The love birds, who had been together for five years at the time, had welcomed around 120 guests and a stellar lineup of music to mark their wedding day on November 11, 2011.

With supermodels Gigi Hadid and sister Bella Hadid serving a bridesmaids, a host of famous faces such as Michael Buble and Donna Summer also reportedly performed during the gorgeous ceremony.

Their romance, however, was to be short lived and just four years later the couple announced they had parted ways.

David is now set to become a dad at 71 with his new wife Katherine McPhee, 35.

However, to mark what would have been their ninth wedding anniversary, we’ll take a look at David and his ex wife Yolanda’s relationship. 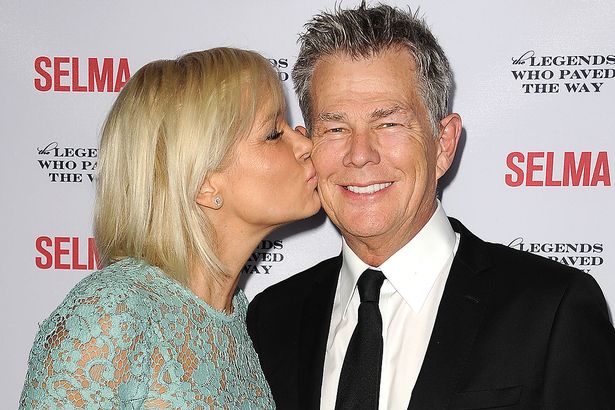 David in fact met Yolanda though her ex husband Mohamed – who happens to be dad to Gigi, Bella and their brother Anwar Hadid.

Reflecting upon their relationship during an episode of The Real Housewives of Beverly Hills, David recalled how he had asked his pal to introduce him to Yolanda and the rest is history.

According to Yolanda’s website, the couple decided to take things slow after they met and the model set several ‘commitment contracts’ to mark their time together. 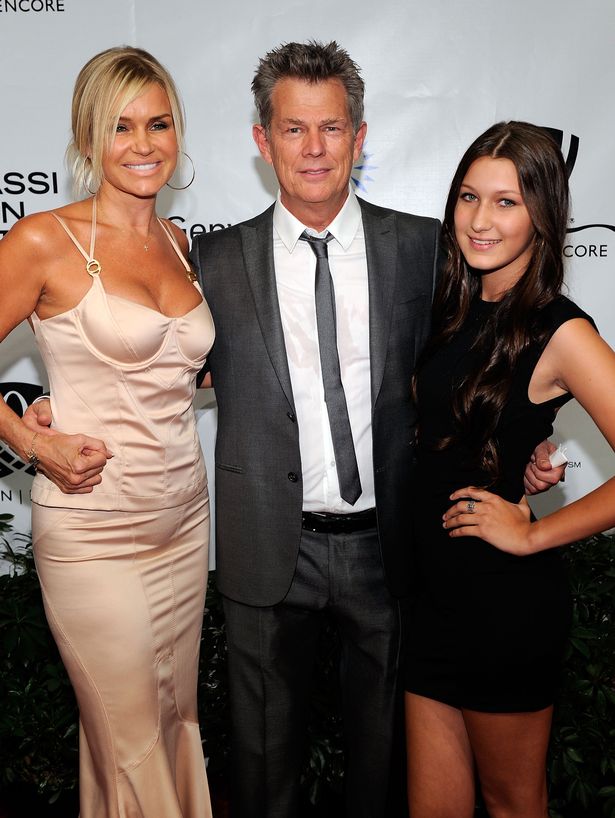 After a year, Yolanda noted: “we stopped counting, because at that point we could not imagine life without each other anymore.”

After two years of dating, the couple decided to build themselves a lavish Malibu home and saw hundreds of construction workers put together their dream property.

At the time, Yolanda also recalled juggling her parenting duties and dropping her children off at school before rushing to Malibu to get to work on the new build. 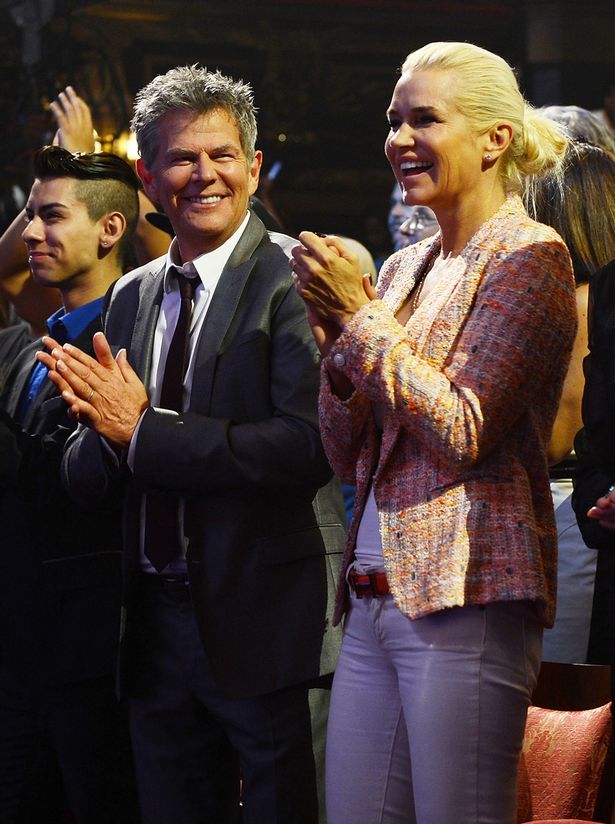 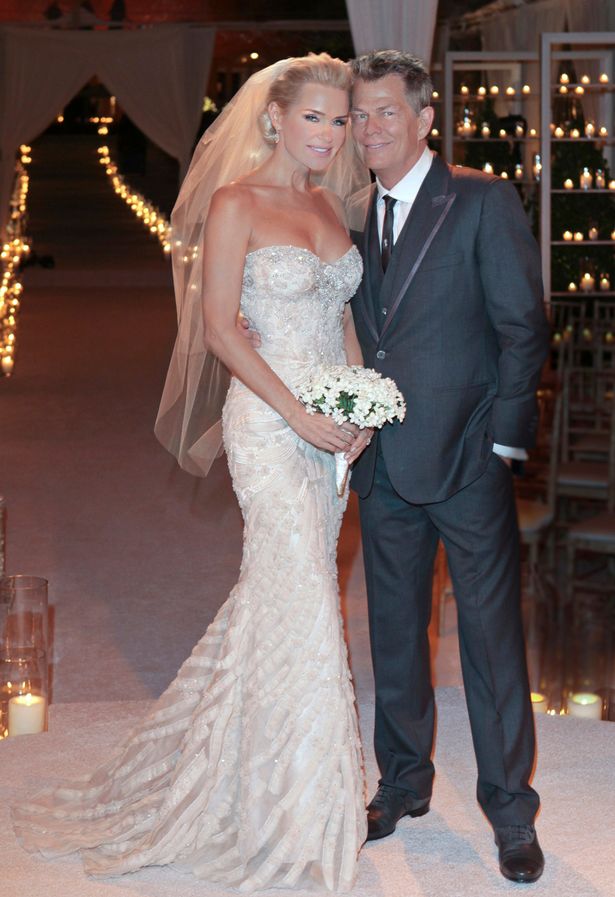 The lovebirds dated for four years before David dropped down on one knee at Mohamed’s house and finally popped the question on Christmas Eve in 2010.

Despite their busy schedules, the couple and their extended brood of children boasted a happy family life that viewers couldn’t get enough of on RHOBH.

Although their romance continued to blossom, the family was rocked after news of Yolanda’s diagnosis of the chronic neurological Lyme disease in 2012.

The model, as well as her two kids Bella and Anwar, all received the diagnosis.

Yolanda’s growing commitments to RHOBH as well as David’s busy work life appeared to coincide with cracks in their seemingly inseparable bond.

In Yolanda’s memoir, the reality star recalled that as their marriage began to break apart, David told her: “Your sick card is up.”

While the musician denied that Lyme disease was the cause of their marriage breakdown, their fallout left fans shocked when they announced their divorce in 2015. 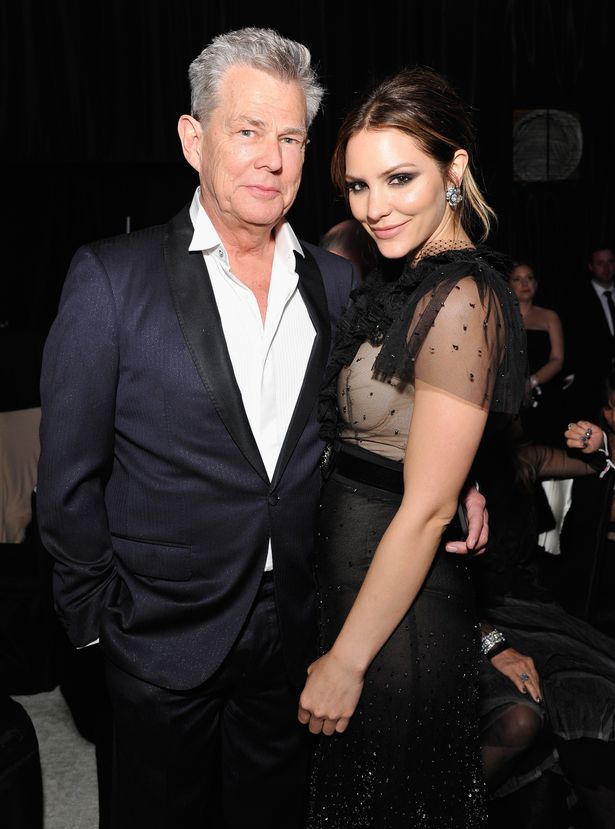 To this day, the Grammy winner has maintained that there were ‘other reasons’ behind their split, but is yet to disclose them.

“How can I leave a sick woman?” he said, according to People. “The fact of the matter is that was not the reason I left.”

David and Yolanda’s divorce was finalised in 2017.

The couple – who had a 34 year age gap – tied the knot it the summer of 2019 and recently announced they were expecting their first child together.

The child will be Katharine’s first, while her record producer beau is already father to five children.

Read More: David Foster’s marriage to Yolanda Hadid as he prepares for new baby at 71