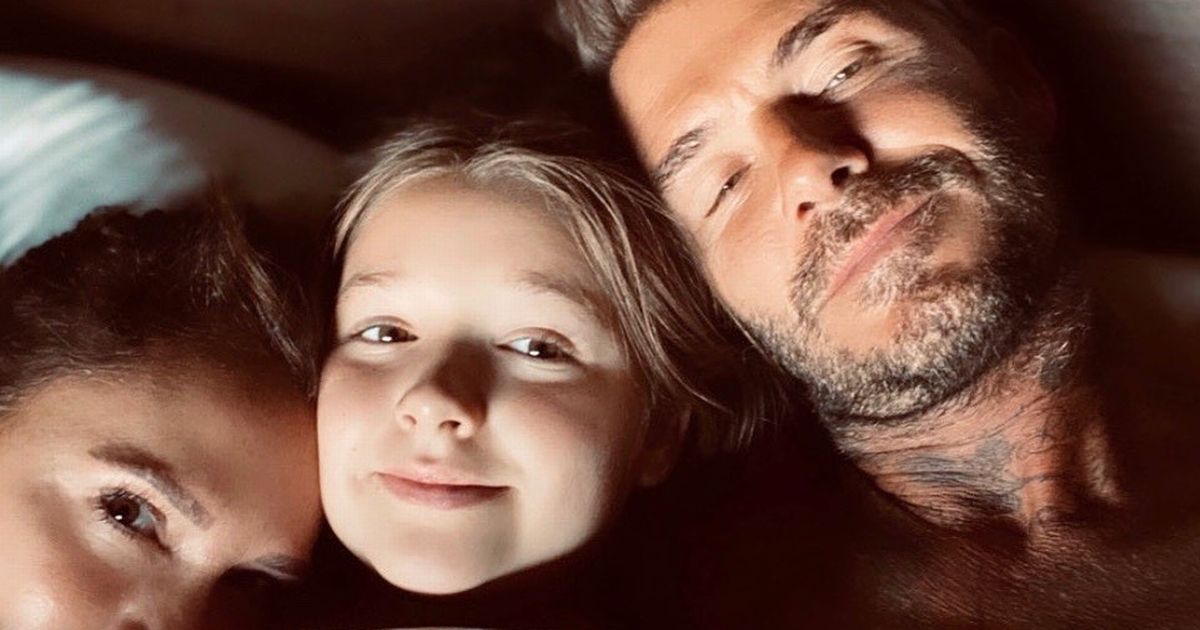 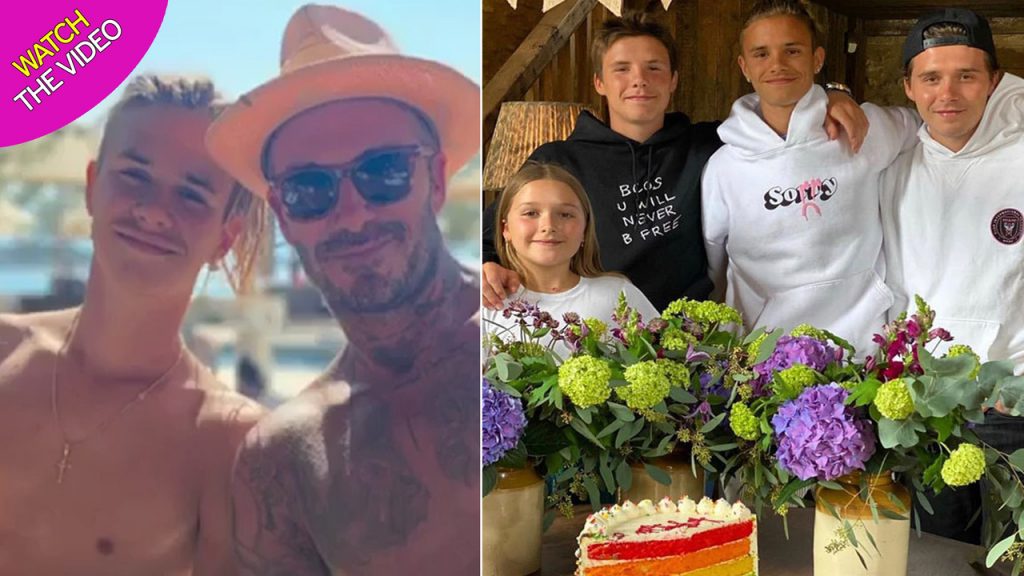 Shirtless David Beckham cuddled up to his wife Victoria and their daughter Harper in bed.

The dad-of-four, 45, captured the touching moment on camera with a rare picture from their bed which he shared on Instagram on Sunday afternoon.

In the photograph, the three Beckhams looked super snuggly under the covers in the huge double bed at their home.

Harper squeezed in between her parents for some comfort after she crept into their bed in the middle of the night.

It appeared the youngest Beckham child was struggling to sleep over the weekend. 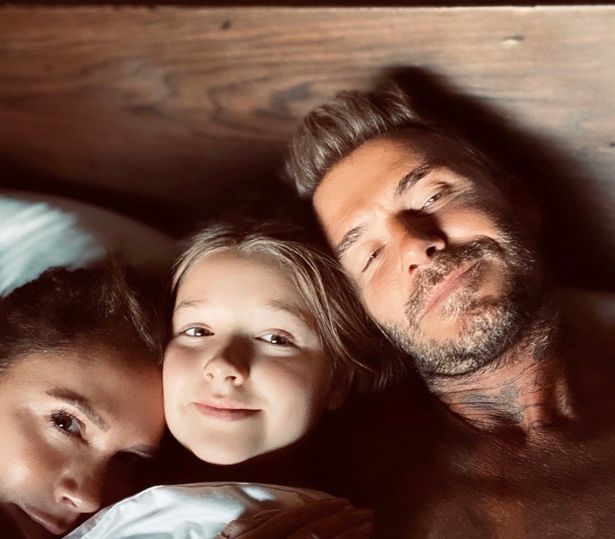 But loving Victoria and David gave their daughter all the reassuring cuddles she needed.

He wrote: “We had a visitor in the night️. #HarperSeven.”

The proud dad showed off the sweet snap to his 64.2million followers on Instagram. 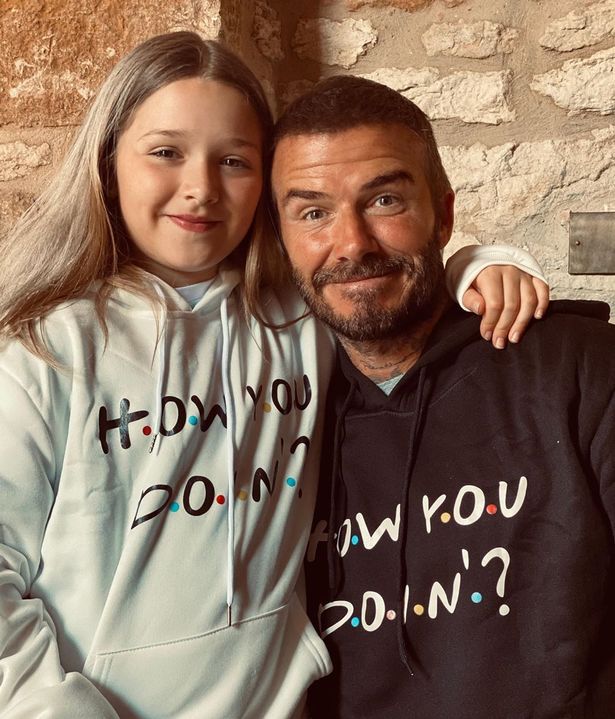 Their eldest son Brooklyn has been ready to fly the nest as he prepares to get married to Nicola Peltz.

They also have been raising their two middle children Romeo and Cruz.

Romeo has been growing up fast as he’s just turned 18 earlier this week. 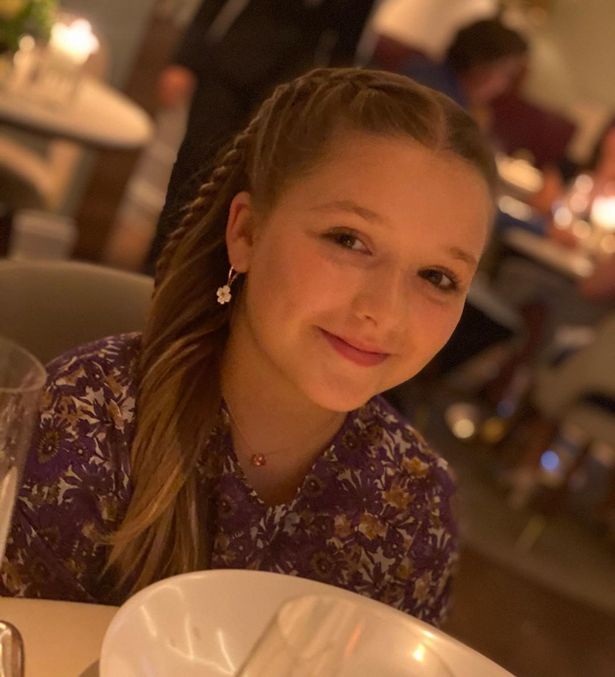 Already he has a model girlfriend Mia Regan but she didn’t attend the Beckhams’ private birthday bash.

It’s not known why she wasn’t in attendance at their family home.

Although the Beckhams have maintained their family focus in lockdown, matriarch Victoria has also been building on her friendship with her friends like Eva Longoria.

Desperate Housewives actress Eva lifted the lid on how their boozy lockdown calls has strengthened their friendship.

She told MailOnline : “We have a lot of Wine O’Clock Zooms, with a lot of wine and a lot of Zooms. I almost feel like I’ve been staying in touch more because I’m not working…