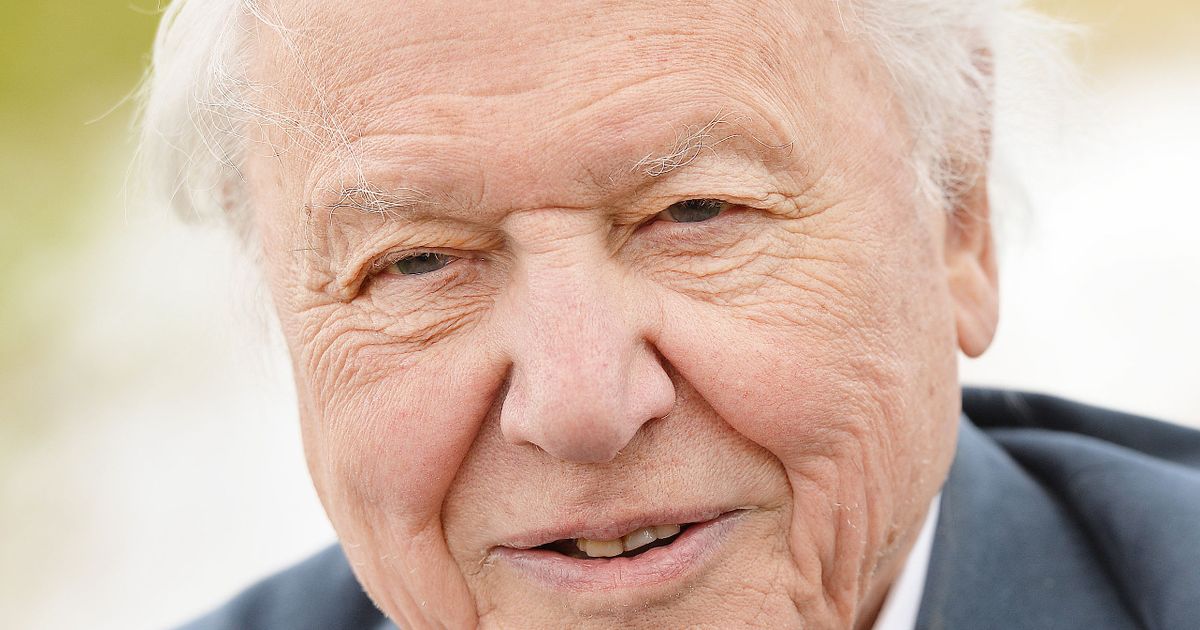 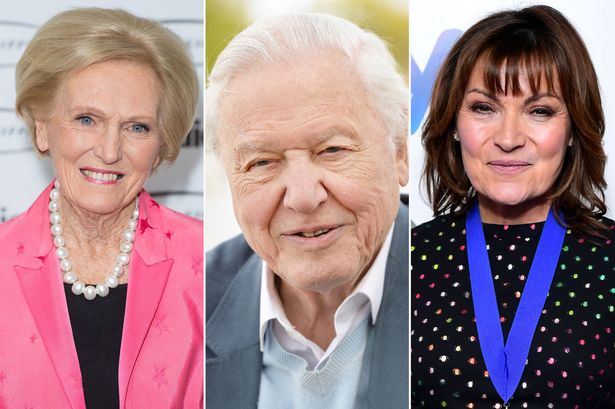 The moustachioed TV super-sleuth, 74, receives a knighthood in the Queen’s Birthday Honours for services to drama and charity after a distinguished 50-year career on stage and screen.

He portrayed Sigmund Freud in the BBC mini-series Freud in 1984 before he first appeared as Poirot on ITV in 1989 – a role he reprised over 70 episodes until 2013.

Most recently he has appeared in the BBC dramas Press and Doctor Who and in the adaptation of the Philip Pullman novels His Dark Materials.

His knighthood comes nine years after he was given a CBE for services to drama. 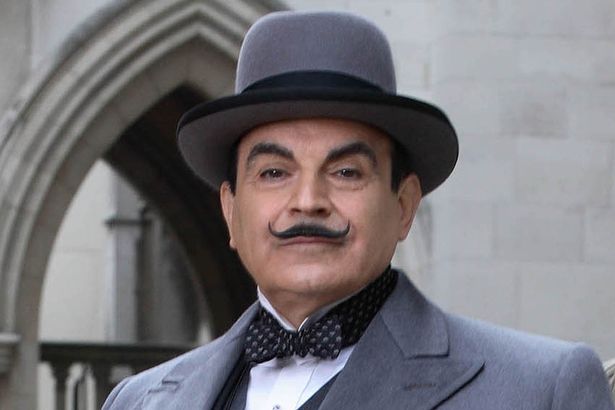 Sir David, who was knighted in 1985, is appointed a Knight Grand Cross of the Order of St Michael And St George for services to television broadcasting and to conservation. 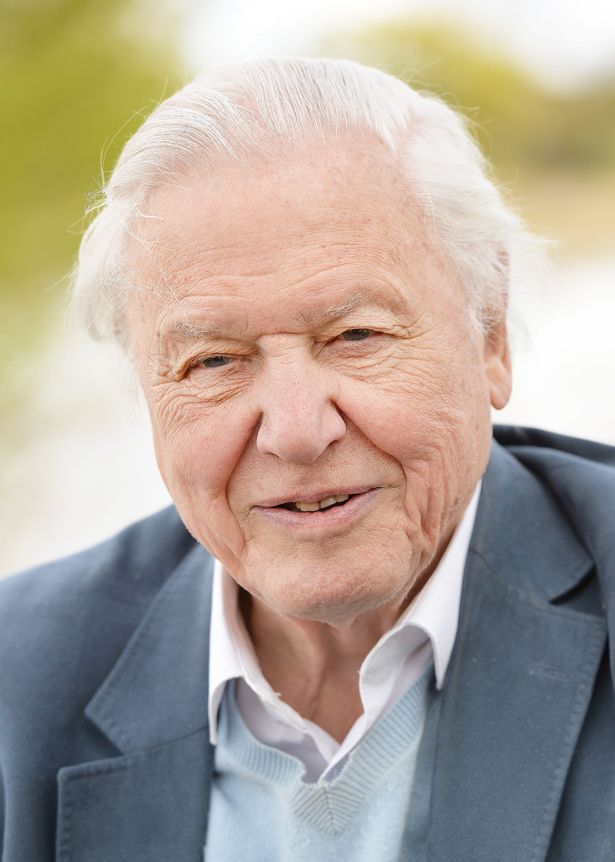 TV cake queen Mary Berry, 85, whose baking recipes inspired millions of amateur chefs during the coronavirus lockdown, spoke of her delight in becoming a Dame.

She said: “I am absolutely overwhelmed to receive this very great honour.

“For most of my life I have been lucky enough to follow my passion to teach cookery through books and the media.

“I just wish my parents and brothers were here to share my joy, as my only achievement at school was just one O-level – in cookery, of course.

“However, I am sure they are looking down and smiling. I will celebrate with my husband and family very soon.”

The food writer and broadcaster enchanted a new generation of viewers after starring in The Great British Bake Off from its launch in 2010. 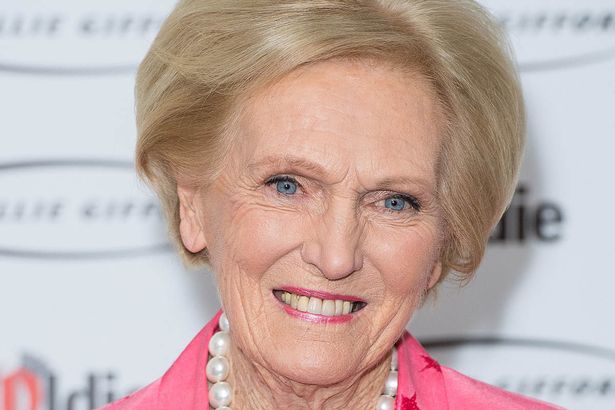 Actress Maureen Lipman, best known for starring in British Telecom adverts, also becomes a Dame for services to charity, entertainment and the arts. 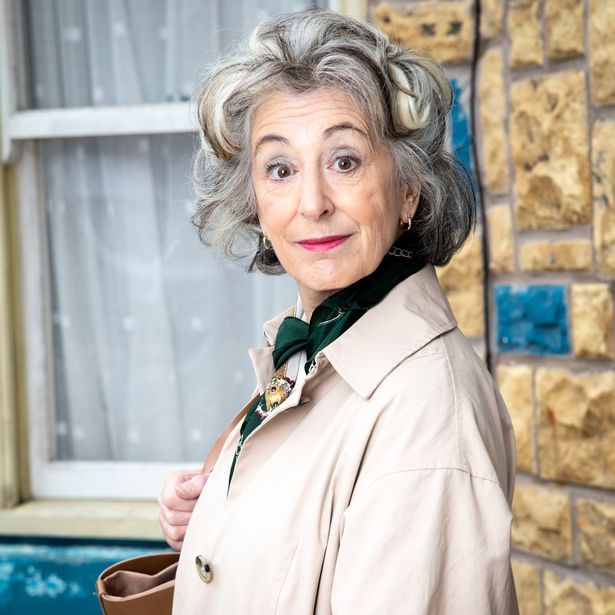 The Huddersfield-born 57-year-old said: “It’s not the kind of thing people in my family would ever normally expect to receive.

“I’m pleased that it’s come on the back of Gentleman Jack because I’ve been working on that for 20 years.

“It’s been the highlight of my career to be able to write about Anne Lister so I feel quite emotional, I didn’t expect that.” 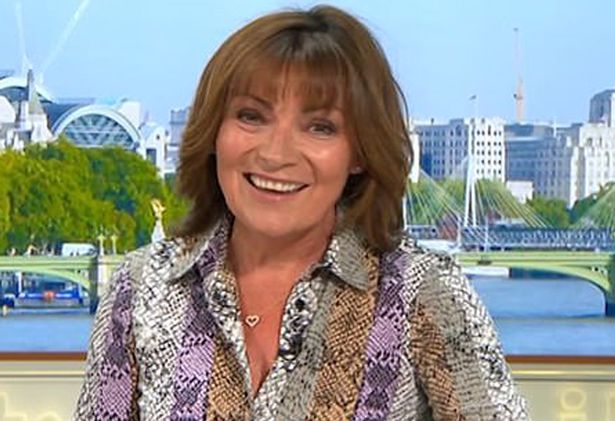 Fellow TV writer Phil Redmond, who created Brookside, Hollyoaks and Grange Hill, is knighted for services to broadcasting and arts in the regions.

He has been responsible for some of the most gritty shows on British television.

Born in Liverpool in 1949 as the son of a cleaner and a bus driver, he was educated at St Kevin’s RC School in Northwood, Kirkby, and later said he based his first ideas for Grange Hill on his time there.

The series about life in a London comprehensive school ran from 1978 to 2008 and made headlines for its social realism, tackling issues such as racism, drug abuse, teen pregnancy, mental illness and HIV and Aids.

Redmond said he wanted to move away from the “Enid Blyton, middle-class drama” the corporation had previously showed.

Author Susan Hill was delighted to have caught up with her pal Dame Judi Dench after being made a Dame for services to literature.

The novelist, 78, best-known for The Woman In Black, said: “I was very surprised but pleased too, of course.

“Lovely for me and for books and readers and writing and writers.

“The great thing about honours is that they are fun.

“I’m also chuffed to have caught up with my friend Dame Judi Dench.”

Electric Light Orchestra singer Jeff Lynne, 72, is made an OBE for services to music.

He said: “I am extremely humbled and grateful to be awarded this honour for my services to music. To be recognised for my work is an extraordinary privilege.”

She said: “I am over the moon, I never expected it.“It kind of came out the blue, but at the same time it just goes to show when you create opportunities for yourself in a situation like this pandemic, a lot can come off the back of it when you’re expressing through art or giving back to people.

Recognised “for services to art”, he said: “I’ve set out on a quest to explore the possibilities of paint, and I find myself making something new every time.