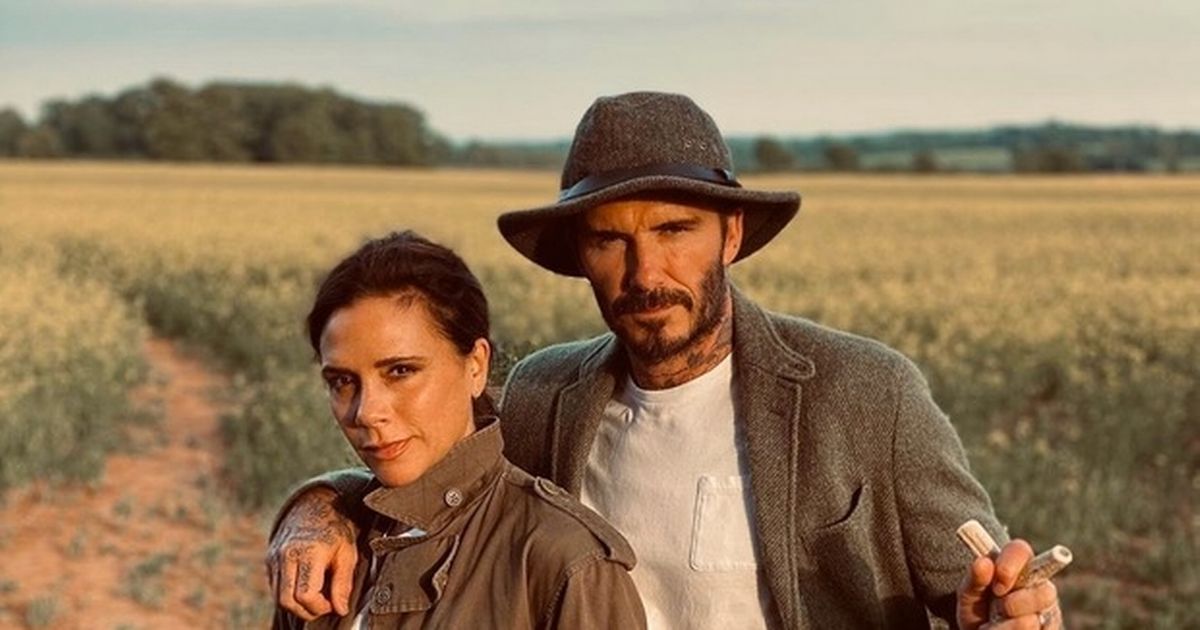 The iconic couple are reportedly in talks with major streaming companies over a new documentary. The show is rumoured to be their ‘make or break’ moment 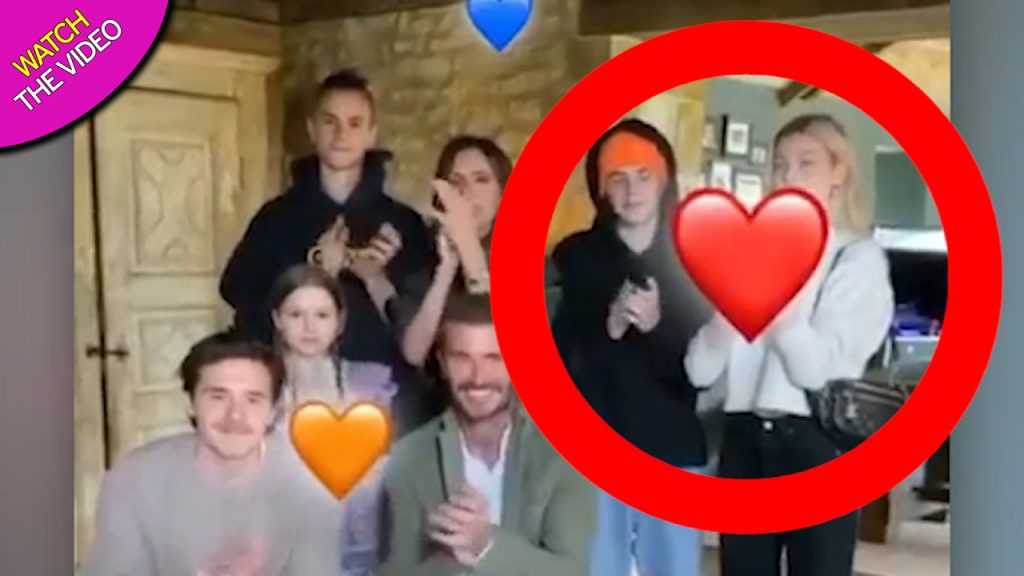 David and Victoria Beckham are reportedly discussing the creation of an in-depth documentary about Becks’ life.

The iconic couple, who have been married for 21 years, are hoping the television opportunity will provide an honest insight into their lives and maybe even change public perception of the family.

After a string of controversial reports – such Victoria’s plan to furlough staff at her fashion label – the couple are allegedly hoping to change the narrative with a new documentary.

An insider recently told New magazine, that it is set to be a ‘make of break’ moment.

“This opportunity is a bit of a make or break because they’ve both had a bit of bad press,” the source told the publication. 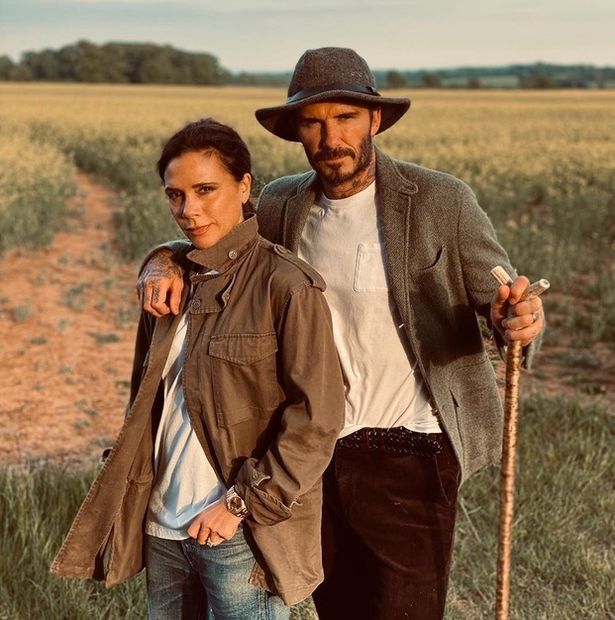 “They’re both keen to get their image back up. It’s probably one of the most important projects they’ll ever have,” they concluded.

Just last week, The Sun reported that the iconic footballer was in talks with Netflix and Amazon over a huge deal about his film project.

A source explained to the publication that the main focus will be on David’s post-football life, and there was lots of interest surrounding his family life. 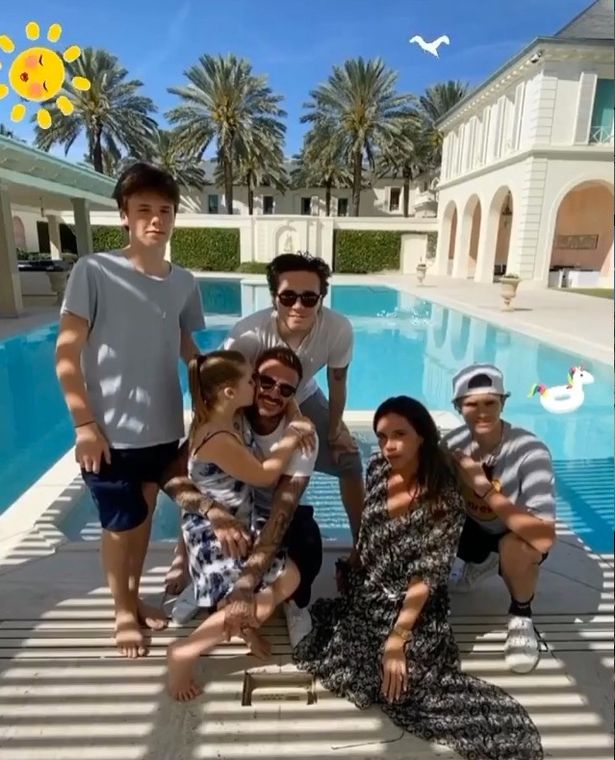 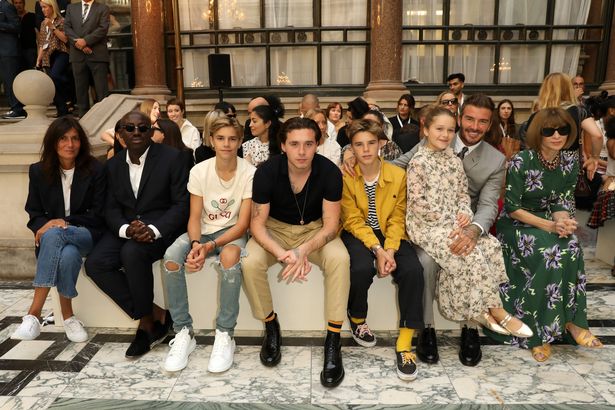 New’s insider also added that doting wife Victoria could also be eyeing a pivotal role in the production of the show.

“As a businesswoman, Victoria is a bit of a control freak and a few heads will roll if she doesn’t have the final say,” the source said.

“David wants it to be an organic, raw portrayal, while Victoria will want a picture-perfect image of family life, so they’ll have to meet in the middle.

“They’re hoping it will drive the Beckham dynasty into billionaires’ row.”

A representative for the family has been contacted for comment.

It’s actually not the first time that the A-list couple have dipped their toes in the world of documentary television. 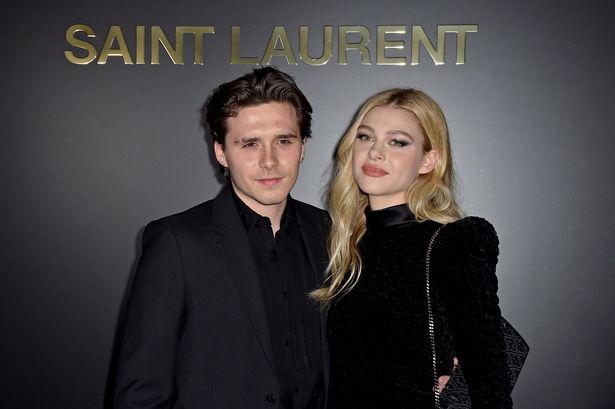 In 2003, the couple and their young son Brooklyn starred in a fly-on-the-wall documentary called The Real Beckhams.

However, their family has expanded since then and the new documentary will hope to shed new light on their lives behind closed doors.

Read More: David and Victoria Beckham in talks to star in ‘make or break’ documentary

« In 2009, Dolly Parton talked to 60 Minutes about being underestimated