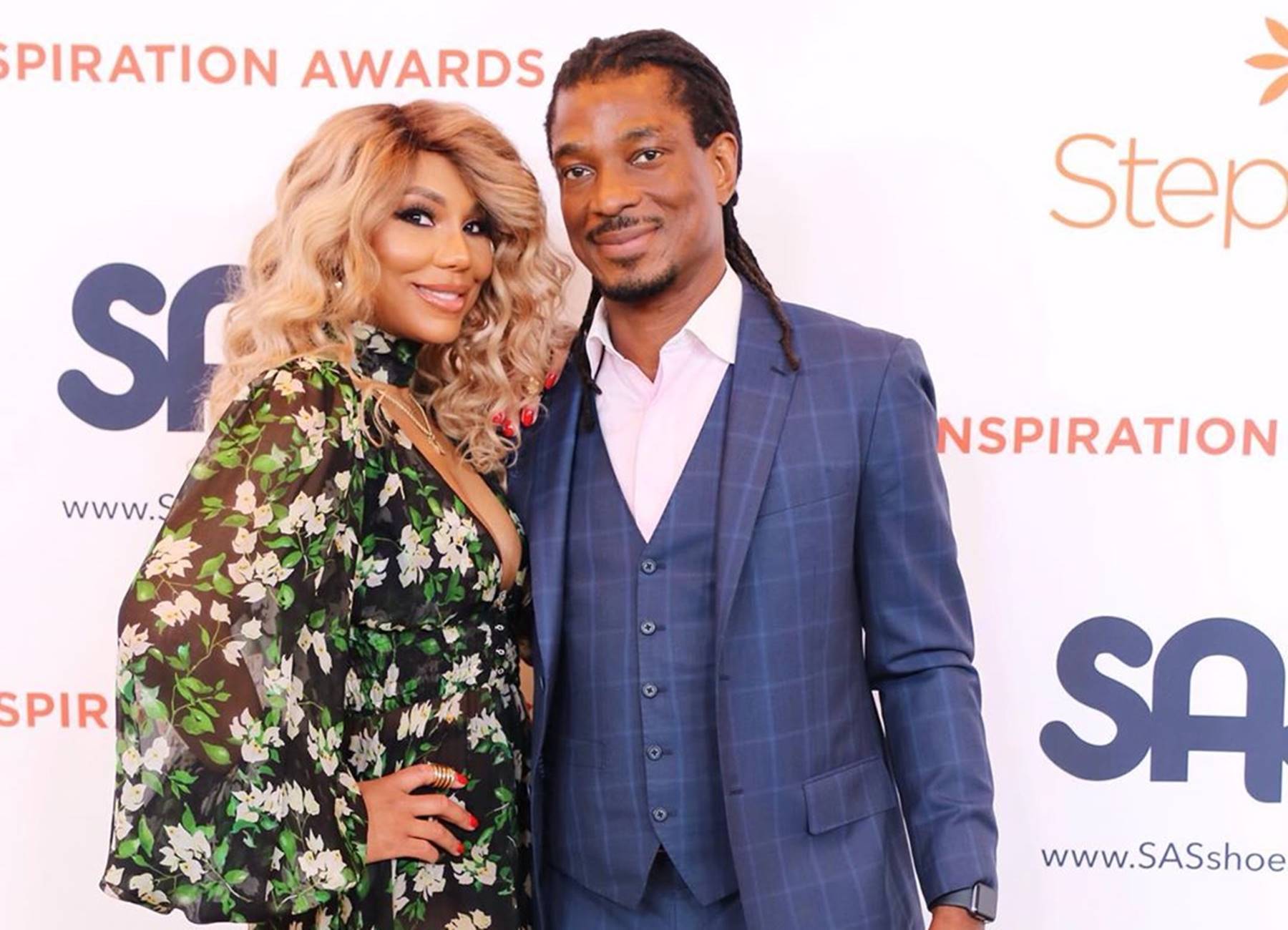 Although it wasn’t all clear the day the original report was released, TMZ has now obtained a new report about what led David Adefeso to file a restraining order against Tamar Braxton. It definitely doesn’t look good for Tamar.

He was granted an order that requires Braxton to stay at least 100 yards away from him and his job. This comes after the estranged couple got into a fight while David was driving.

He claims she struck him in the jugular causing him to nearly lose consciousness. The report went on to say that when he pulled over, the singer went on a rampage and smashed the camera and rear-view mirror to his Rolls Royce.

After the incident, they ended the relationship but he claims since then he has been threatened multiple times by the reality star.

Adefeso reveals Tamar told him that her ex-husband wanted to send goons after him six months ago to kill him but she stopped him. However, Braxton allegedly threatened to let the goons loose.

This comes after he recently live-streamed and revealed that he called his mother during the violent altercation.

Join me today at 6PM PST / 9PM CST for my first YouTube Live Broadcast after a long hiatus. Divorce, or separation from a long-term live-in partner, could be devastating financially to both partners; but it tends to affect women harder because the man is often the breadwinner. Today, I will show you the things I have learned as a leading financial advisor over the past 17 years who has helped many divorced couples; things that can help you reduce the risk that you become one of the many who are confronted with financial ruin at the same time you are dealing with the heartbreak of separating permanently from someone you shared your life with for so long. While separation from a loved one may be inevitable, there are ways to protect yourself from having to start over again financially.

‘I called my mom — a 50-year-old guy having to call his mom when he’s driving. Tamar was in the car. My mom started praying, only to find out that after the blow, I was being secretly recorded, something that is illegal and unfair. And the tapes being sent to my family, the tapes of me in distress, in pain, calling my mom, were being sent to my family and other people.’

Tamar’s camp put out a statement that David was actually the aggressor in this fight and that she had the bruises to prove it They also claimed that he made threats of a murder-suicide.

This all comes after the mother of one’s suicide attempt where David found her unresponsive. Hopefully, Tamar is getting the help she needs and is able to overcome this obstacle.

Read More: David Adefeso Claims Vincent Herbert Was Going To Send ‘Goons’ After Him And Says Tamar Braxton Is Threatening To Do It