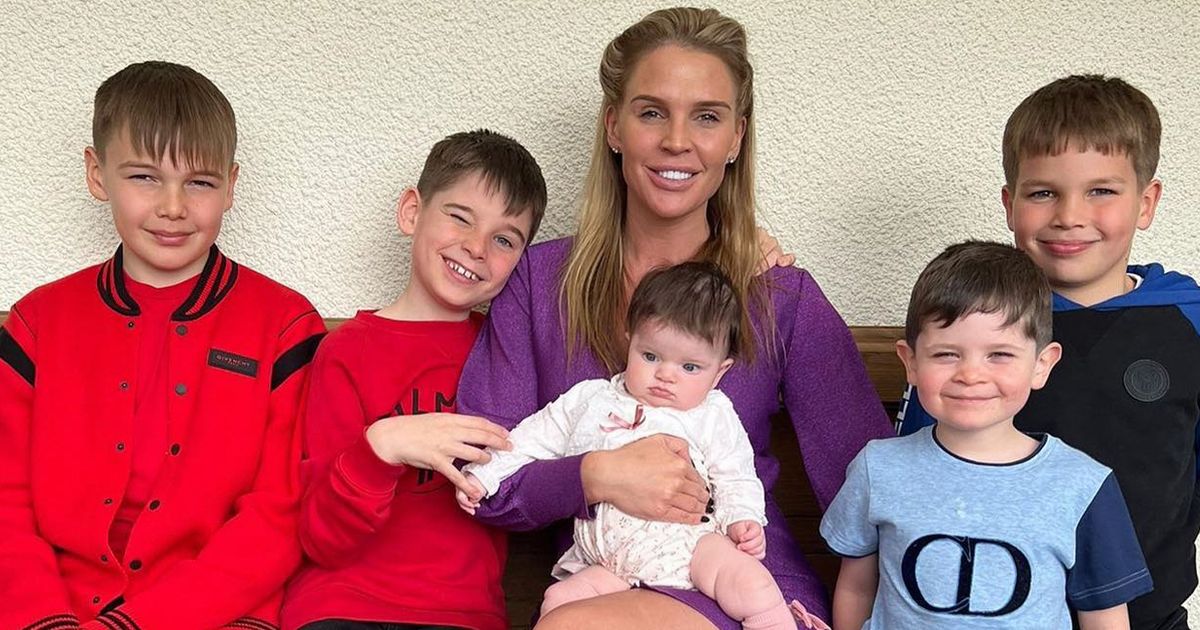 Danielle Lloyd had her youngest child Autumn last year, with the former model having already been a parent to five sons – with her saying that she would like to give her daughter a sister 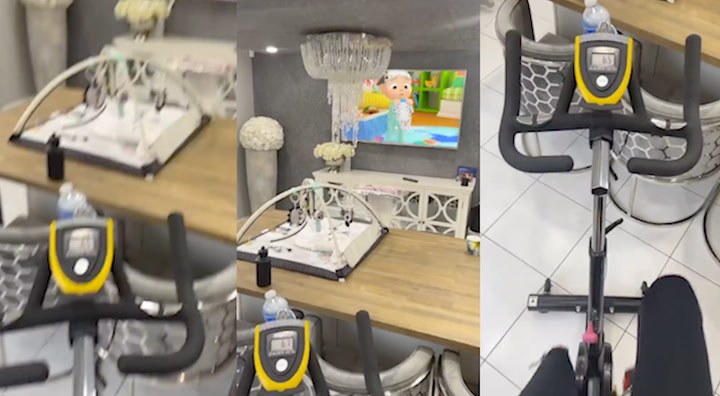 Danielle Lloyd has revealed that she’s considering having another child with her husband Michael O’Neill, in the hope of potentially giving her daughter Autumn a sister.

The former model, 38, had welcomed her youngest child Autumn, now seven months old, in November last year – with her having been overjoyed to finally have a daughter.

The mother-of-five already had sons Archie, 12, Harry, 11, and George, eight, from a previous relationship, as well as sharing son Ronnie, four, with her husband Michael.

And despite having a busy household, she’s now teased that she’s considering having another baby, with her admitting recently: “I’ve always loved the idea of having a big family.”

Sharing her thoughts with Closer magazine recently, she commented: “I’d have 10 more kids if I could afford it – but I’d be doing the school run with my zimmer frame.”

The Celebrity Big Brother alum said that although having five children keeps her busy, she’s happy. She said: “Life is hectic and the house is chaos, but I’ve never been happier.”

Danielle further stated that she has told husband Michael – whom she has been married to since 2019 – that their youngest child Autumn “might need a sister” growing up.

She shares her two youngest child with husband Michael O’Neill

She further commented: “If she had a sister who became a best friend then she’d have someone to grow up with.”

Danielle said her psychic, Tracey – who is said to have correctly predicted she’d fall pregnant in March last year and guessed the baby’s sex – believes she’ll have another.

She said: “Tracey’s told me all along she sees two girls and she’s always been right.” She recalled having a reading that said she will either decide to or fall pregnant by October.

Danielle and Michael have been married since 2019

Danielle however has said that her pregnancy with Autumn has taken its toll, with her experiencing urinary incontinence – which has made for some “awkward moments” recently.

It’s been reported that she has experienced this previously and even underwent a £2,000 vaginal procedure – though the condition is said to have returned in recent months.

Danielle has teased that she may further expand the family

The former model said it’s “no surprise” that she’s suffering from bladder weakness after having five children, but she explained that it has “got worse” since having her youngest.

She said that it affects her daily life, such as making her nervous to play on the trampoline with her older kids as well as anxiety over certain exercises with her personal trainer.

Read More: Danielle Lloyd ‘still broody’ after five kids as she pines for another girl