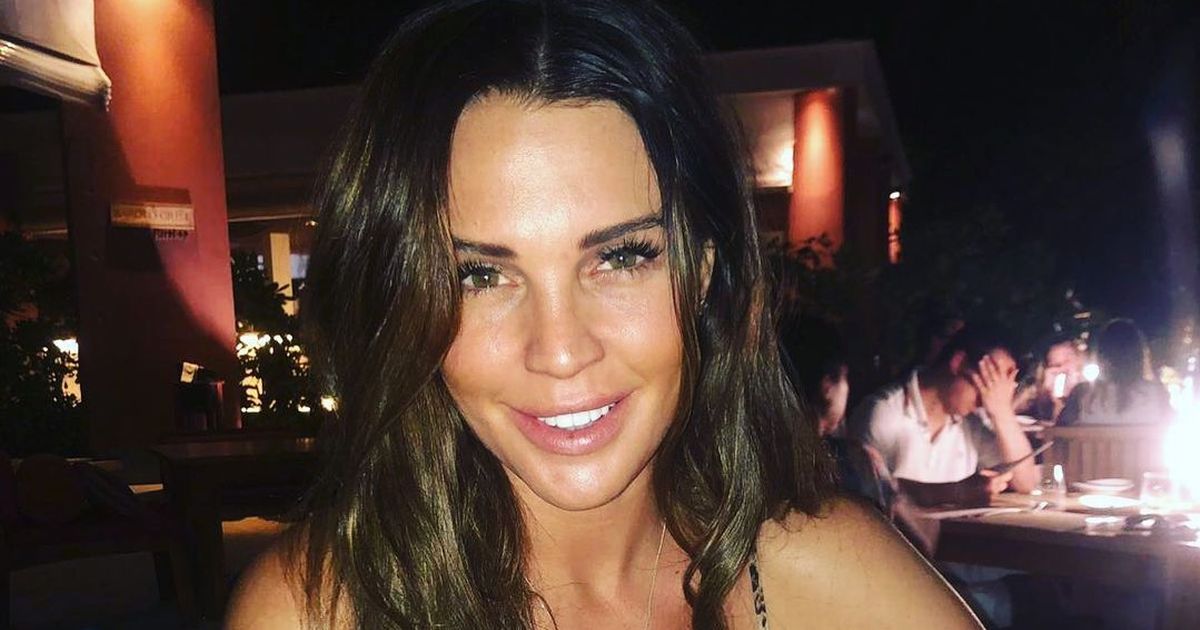 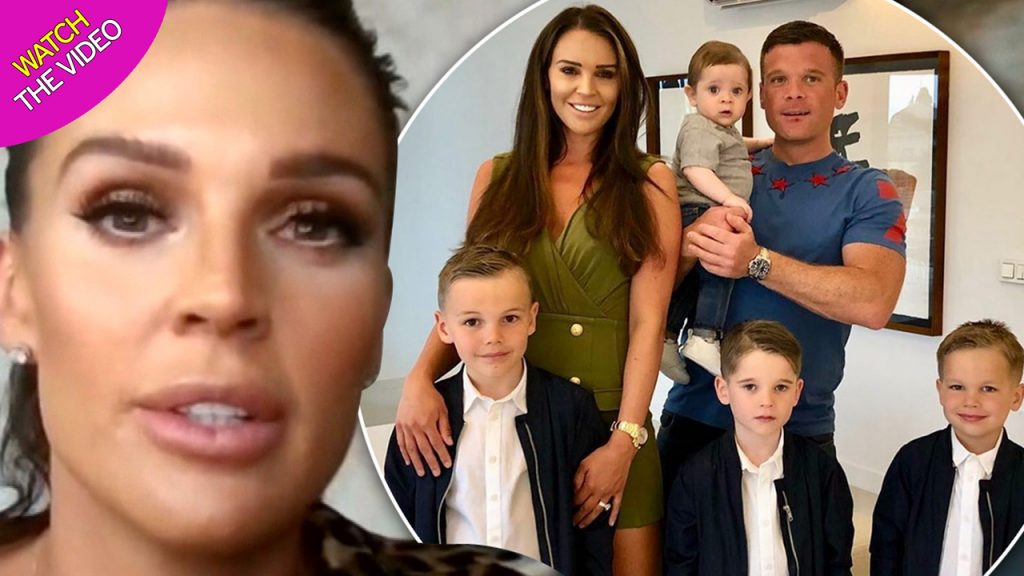 Danielle Lloyd has shown off the results of her latest surgery after jetting off to Turkey for a nose job.

The former glamour model – who recently wed second husband Michael O’Neill – has kept fans updated on her Instagram as she recovers from the operation to alter her nose.

The bombshell, 36, posted a before and after shot of her newly sculpted face to her Story on Monday.

“16 days post op and going along nicely,” the brunette told her 574,000 followers alongside the snap.

The mum-of-four’s rhinoplasty is the latest in a string of plastic surgery operations after doing a complete U-turn last year following her vow to give up going under the knife for good.

The former WAG vowed to give cosmetic surgery up for good following a botched boob job in 2012 resulted in one of her implants bursting open in the middle of the night. 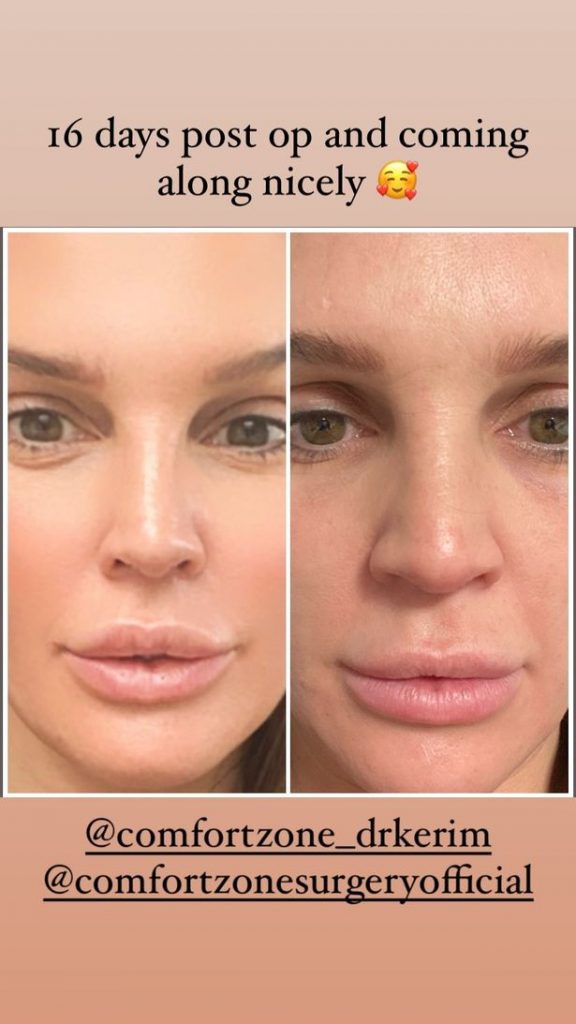 She was rushed to hospital for emergency surgery and was left fighting for her life after losing six pints of blood.

Danielle said at the time that she regretted going under the knife in the first place.

But last year she flew to Turkey to have her “misshapen boobs” fixed and decided to get a bum lift done while she was there.

She told Closer magazine: “I went there to get my boobs done and I wasn’t expecting to have anything else. 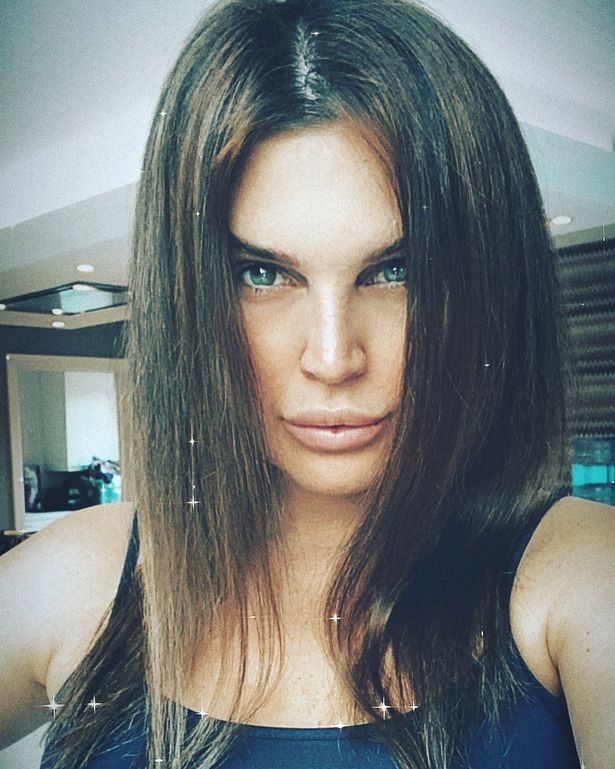 “My surgeon said he needed to take fat from my stomach to reconstruct my left breast, but then he suggested putting some of the excess fat into my bum and hips to give me a nice shape.