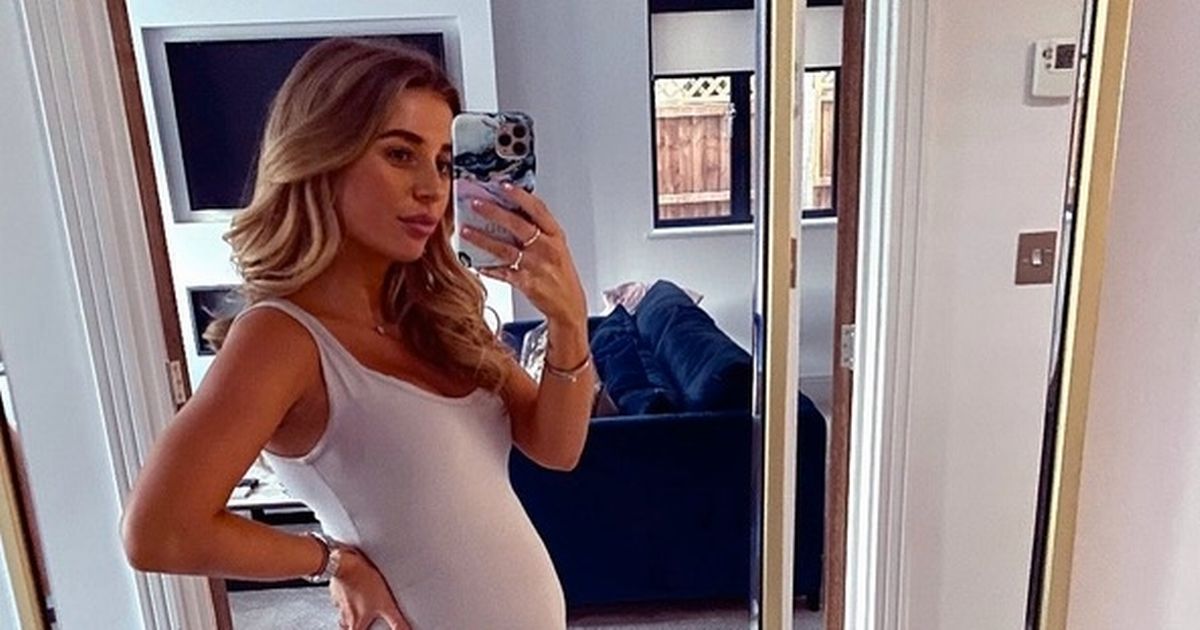 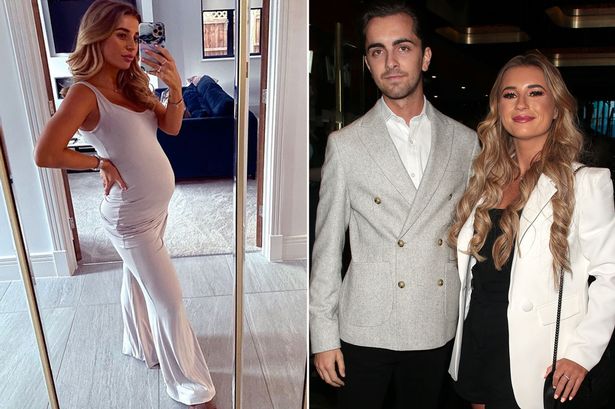 Dani Dyer has revealed she’s hit the halfway point in her pregnancy as she let slip details from her most recent scan.

The Love Island 2018 winner said she is 19 weeks along, meaning she’s around four and a half months into her pregnancy.

She has chosen not to find out the baby’s gender before they’re born, but her boyfriend and babydaddy Sammy Kimmence has been sneakily trying to get the secret out of doctors.

Taking to her Instagram account, Dani, 24, shared a picture of her growing bump in a tight white top as she admitted she’d been nervous before her scan. 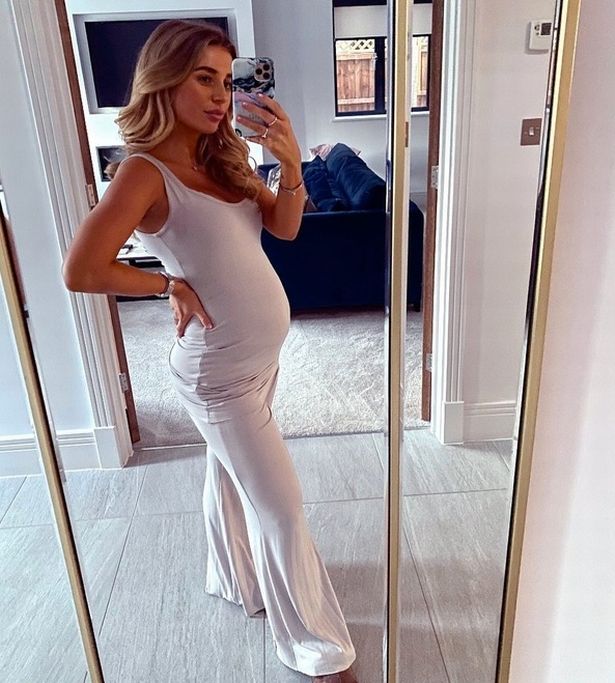 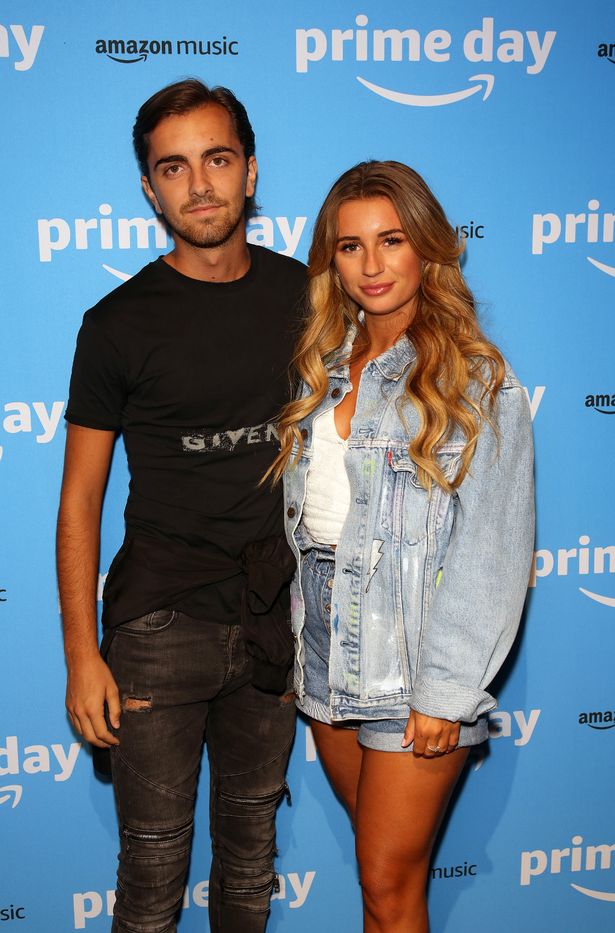 Dani said: “Happy Monday everyone. On way home from seeing our little one.

“The build up to a scan is the most nerve wrecking/exciting thing, I kept seeing one magpie and it was really starting to irritate me I wanted to see 2! I’ve become too superstitious.

“Can’t believe we are almost half way… Sammy honestly in every scan has become more and more charming to the the lady who scans us so she will tell him what the sex of baby is. 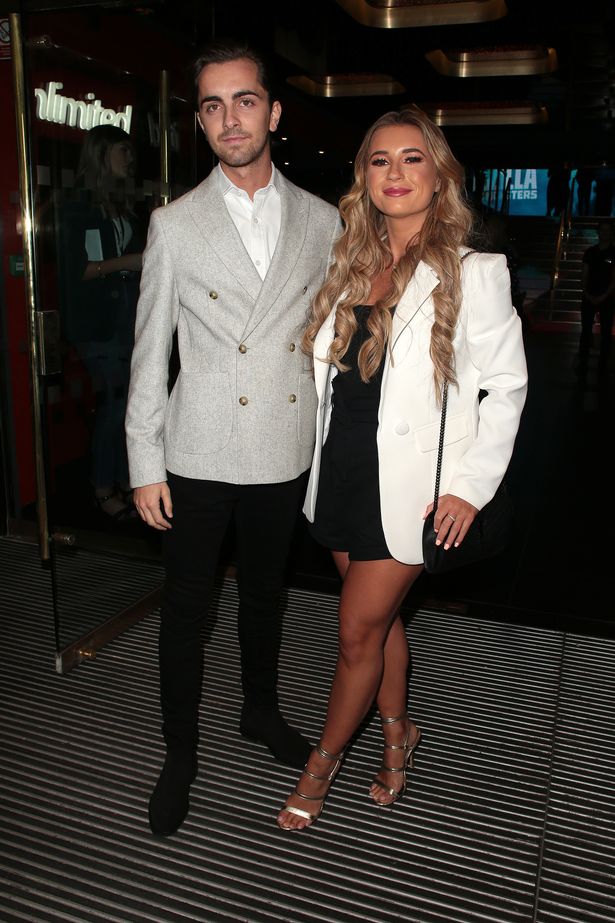 “Love you little one more and more everyday so glad you are healthy in there.”

Dani, whose dad is EastEnders star Danny Dyer, finished the post with a red love heart emoji and the hashtag #19weekspregnant. 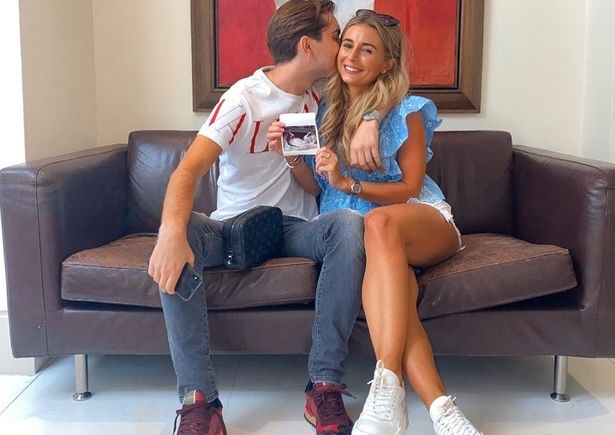 « T.I. Reveals A New Partnership And Fans Are Excited