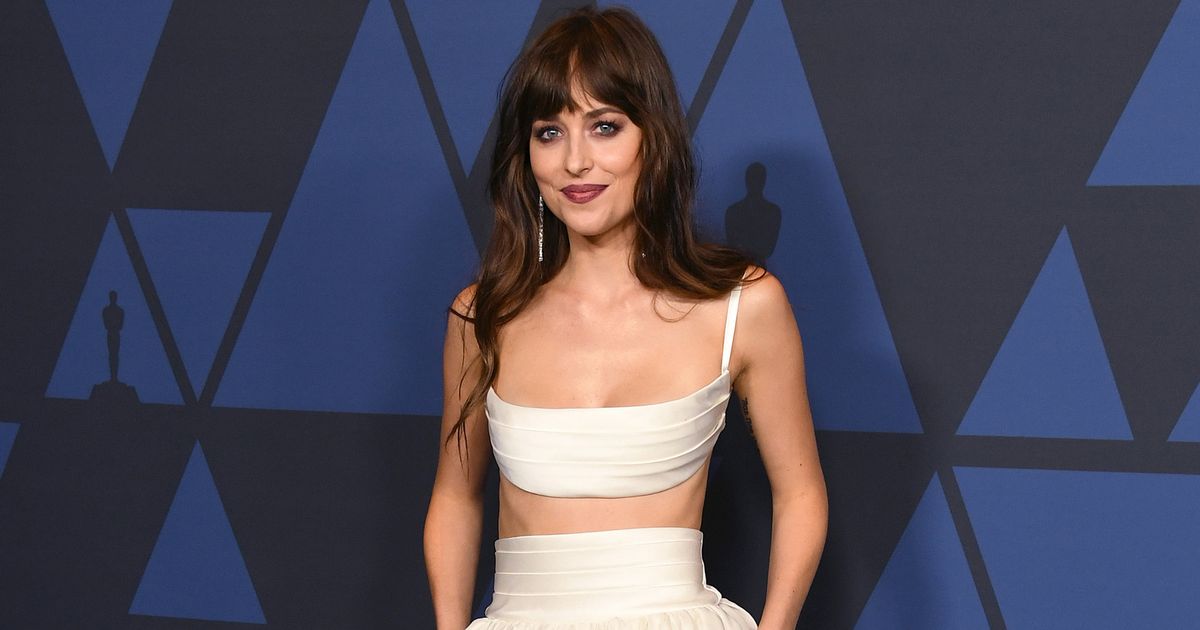 Dakota Johnson has sparked rumours she may be engaged to Chris Martin after being spotted out and about with a giant ring on her wedding finger.

The 31-year-old Hollywood star has been dating 43-year-old Coldplay frontman Chris for the past three years and speculation is rife that they might be taking things to the next level.

Tongues were set wagging on Monday when photographs emerged of Dakota sporting a huge emerald ring on her left ring finger while out shopping.

The images of the Fifty Shades star are said to have been snapped last week while she was out in the West Hollywood neighbourhood of Los Angeles. 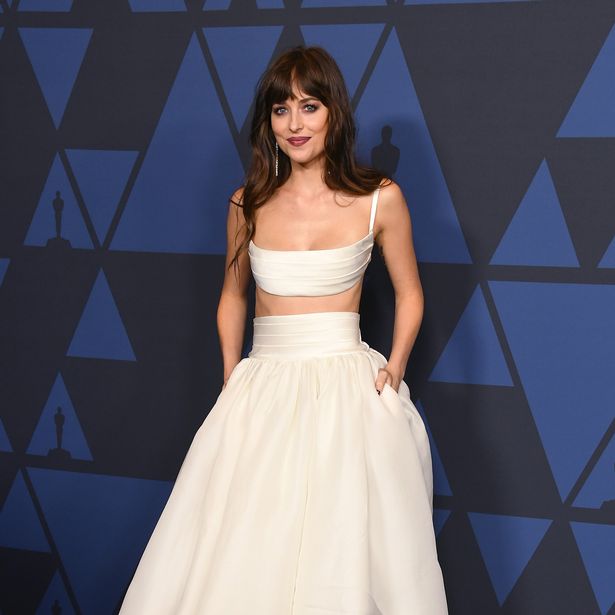 PageSix, who published the snaps, claim the images have “fuelled rumours” the couple are now engaged to each other.

Dakota and Chris were first romantically linked back in 2017 after meeting through mutual friends but have rarely spoken about their romance.

In 2018, rumours were sparked that the couple were expecting a baby together after pink and blue balloons for a birthday party were mistaken for a gender reveal celebration. 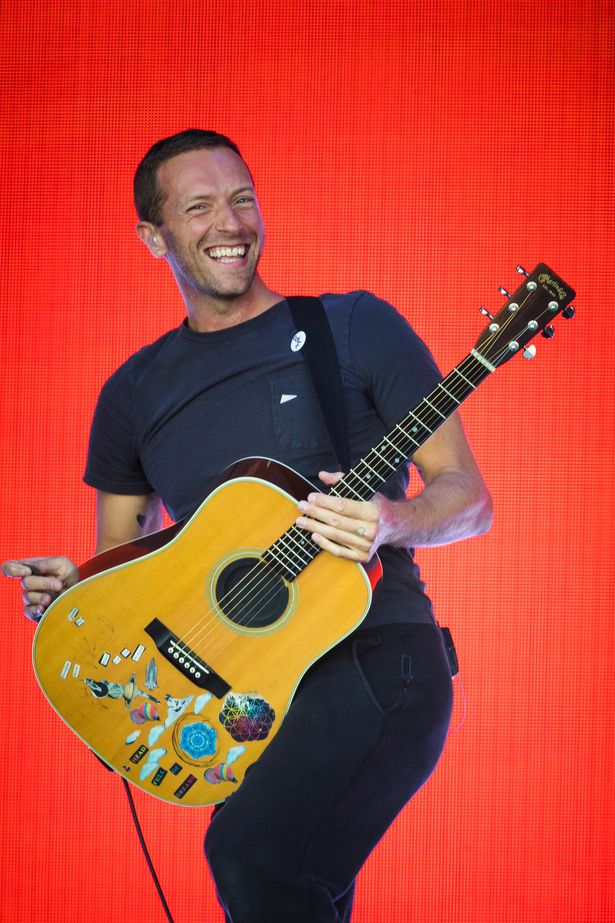 Shooting down the rumours herself during an appearance on the Ellen DeGeneres show, Dakota laughed: “Well, the only thing I’m pregnant with is a lot of really good ideas. But not any babies.”

The pair are believed to have briefly split in June 2019, but reconciled in August the same year.

Those close to Dakota and Chris have spoken more publicly about their romance than the couple themselves.

She told People magazine at the time: “I love my daughter’s boyfriend. I think they’re an awesome couple.”

While Chris’s ex-wife Gwyneth Paltrow, from whom he famously “consciously uncoupled” from in 2014 after almost a decade together and two children, paid tribute to the fellow actress online.

She shared a snap of Dakota on Instagram writing: “Happy 30th birthday to this absolute gem” alongside a blue heart emoji.

Reports have suggested that Chris, Dakota, Gwyneth and Gwyneth’s husband, producer and screenwriter Brad Falchuk, get on like a house on fire.