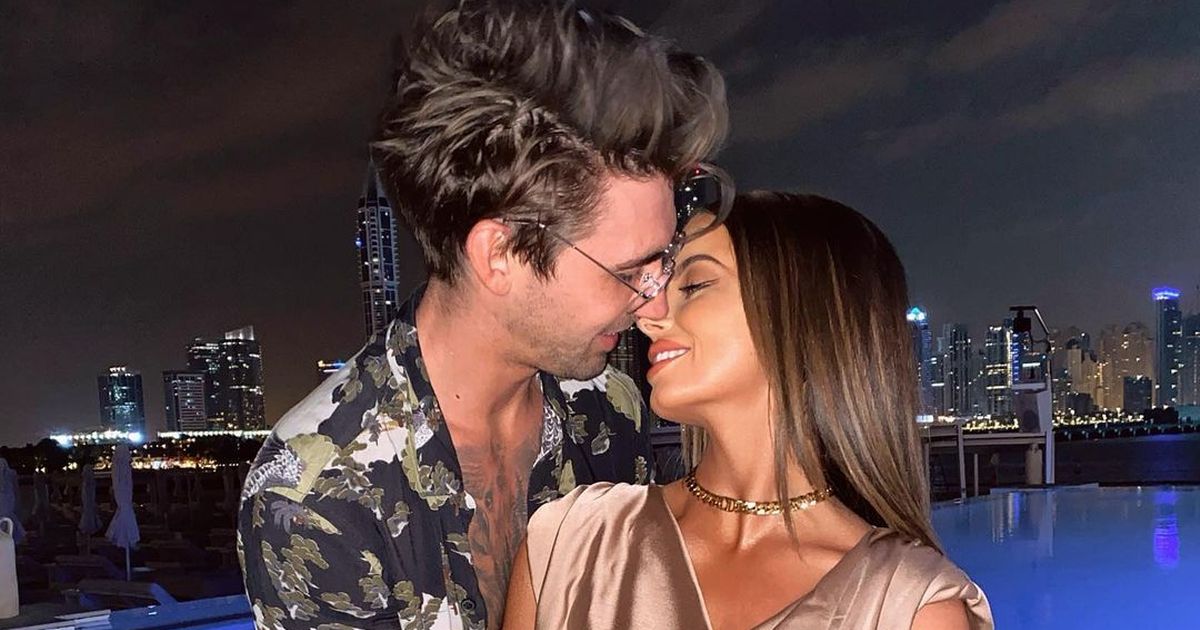 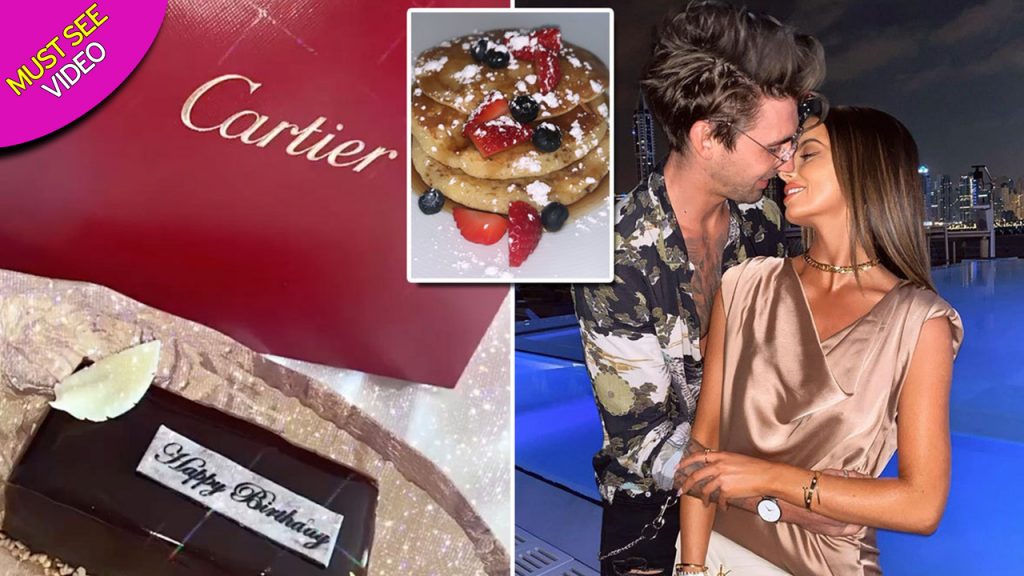 Curtis Pritchard has lashed out at Maura Higgins and branded her a ‘backstabber’ after she and Chris Taylor went public with their new romance.

The Love Island 2019 star, 24, demanded to know when they really started their relationship, and claims there have been signs since the trio were in the Majorcan villa together last summer.

Claiming he felt “stabbed in the back” when seeing the pictures Maura and Chris posted on Instagram to announce they were official, Curtis said he’d been a friend to Chris when he was upset in the villa.

“I supported him and backed him up. I was a really good person to Chris — and he told me then that he fancied Maura. 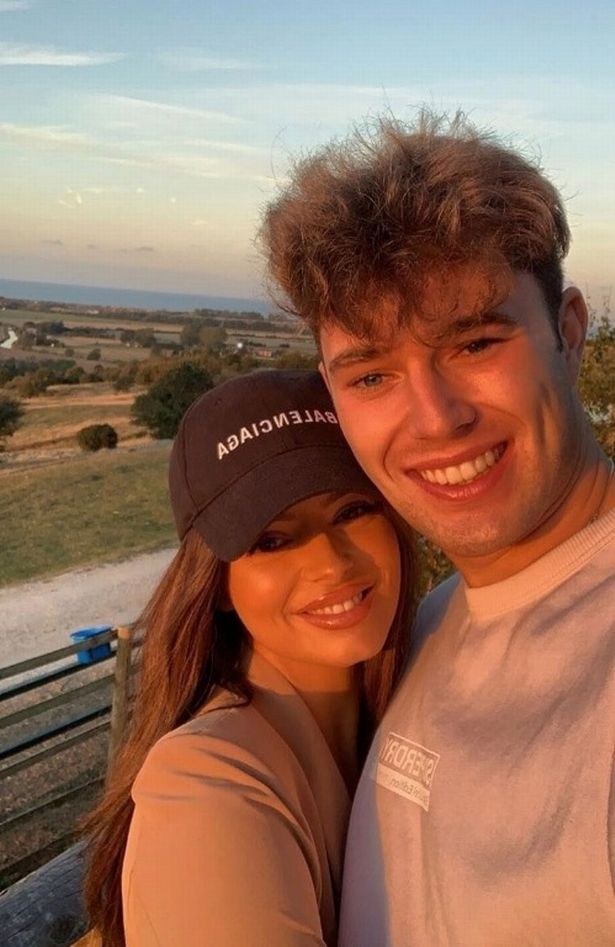 “I got all of the stick at the time, that’s why I never spoke about it. But really I should have confronted her and spoken about it, but I never did – until now.”

Curtis and Maura caused huge heartbreak to Amy Hart in the Love Island villa when they got together, with Amy packing her bags and flying home over it. 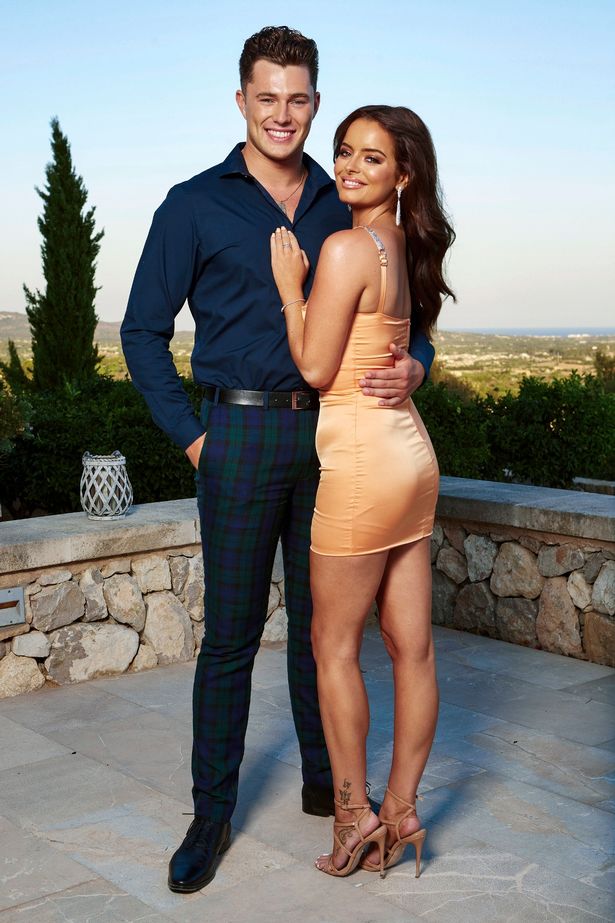 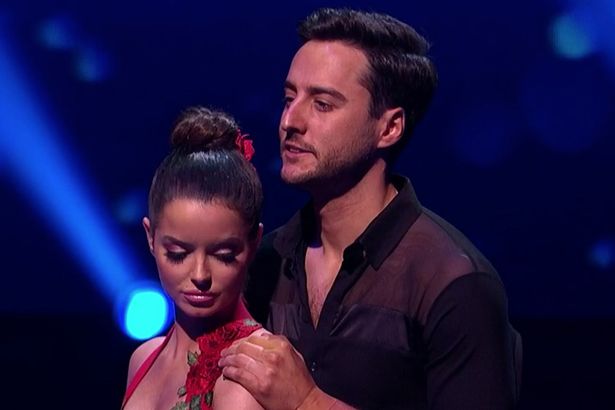 But just a few months later, cracks started appearing between Maura and Curtis, especially when she got a stint on Dancing On Ice and was accused of getting cosy with her partner Alexander Demetriou.

But Curtis believes it was around the time of his panto gig that things went downhill, claiming his girlfriend only bothered to come and watch him in one performance.

“That’s when she started the Dancing On Ice rehearsals. When the show started on TV I wanted to come and watch her. I’d be waiting at home cooking dinner for when she finished, trying to look after her. I treated her like a queen,” he went on.

“I’d have done anything for her but after the first couple of shows she just asked me to stop coming. That hurt me. I just didn’t understand why she didn’t want me to come.

“The strange thing was loads of other people were still coming. Chris was going all the time. I’d keep asking but she’d always say no.” 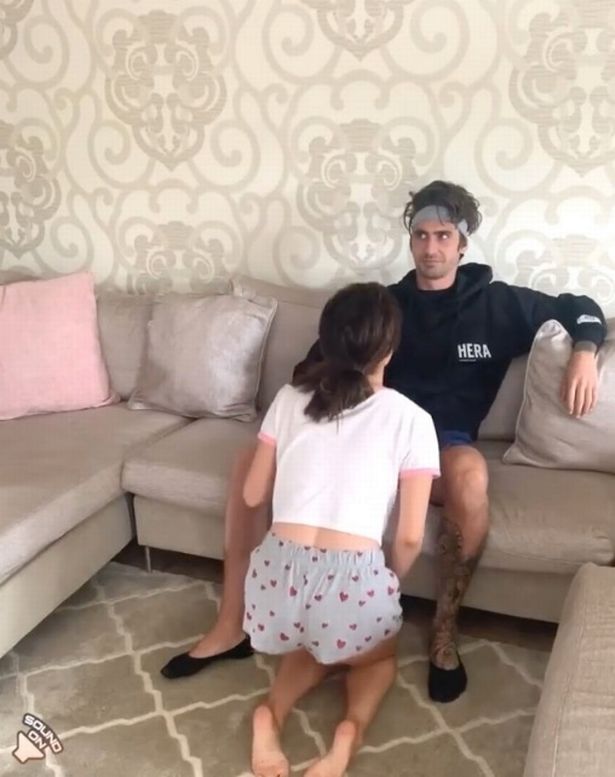 Chris and Maura have been increasingly flirty on social media in recent months, but didn’t announce their relationship until last week with a PDA-fuelled Insta snap.

Chris captioned it: “Turns out I fell in love with my best mate @maurahiggins.”

And Maura responded with her own coupled-up snap, writing next to it: “You’re all I ever wanted @christophertaylorofficial.”

Curtis, meanwhile, says he feels “humiliated” and “betrayed” by their public reveal, but thinks the hurt will lessen over time if they stay together. 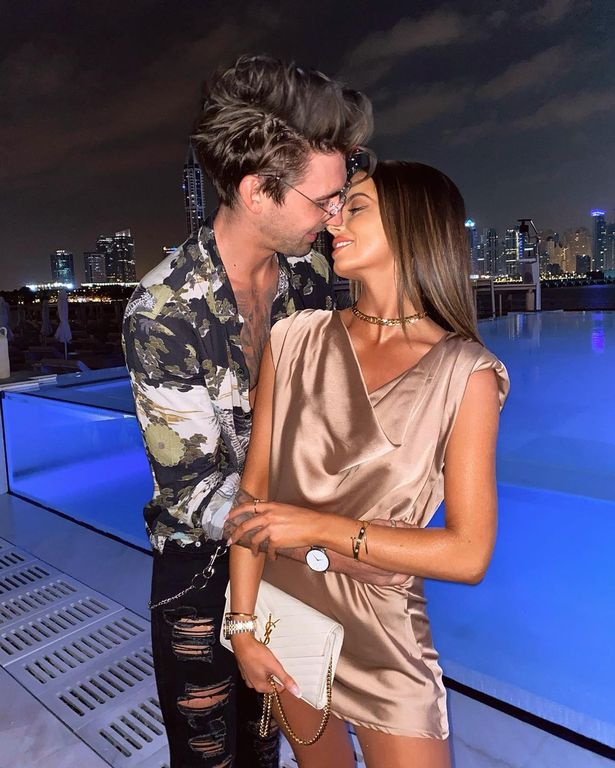 “If it came from the sort of beginnings which I think it did, I hope it lasts. Otherwise it’s a real shame to have caused so much hurt,” he added.

The dancer, who has stayed single since their split, is set to appear on Celebs Go Dating in the hopes of finding love.