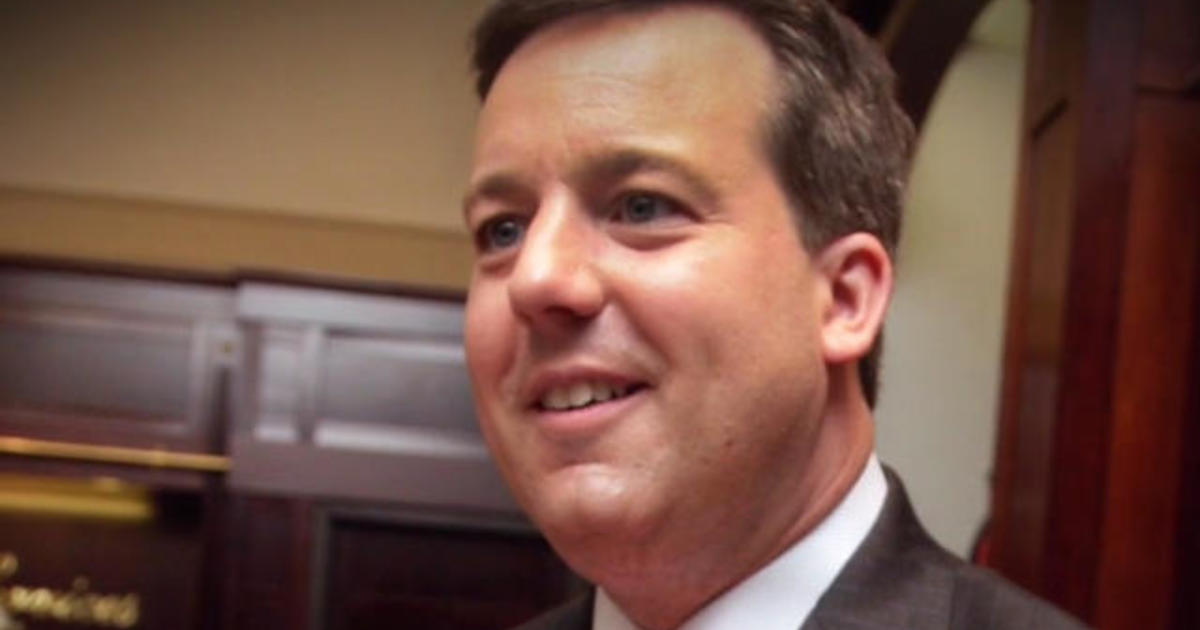 There are new allegations that sexual misconduct continued at Fox News Channel, years after the revelations that led to the departure of CEO Roger Ailes. Former White House correspondent and anchor Ed Henry is among those mentioned in the new complaint. He was fired three weeks ago, shortly after the new claims against him first surfaced. The lawsuit also accuses current on-air personalities, including Tucker Carlson and Sean Hannity, of sexual harassment. The network says the claims against those men are “false, patently frivolous and utterly devoid of any merit.” Jericka Duncan spoke to the two women making the allegations, including one who says Henry raped her.