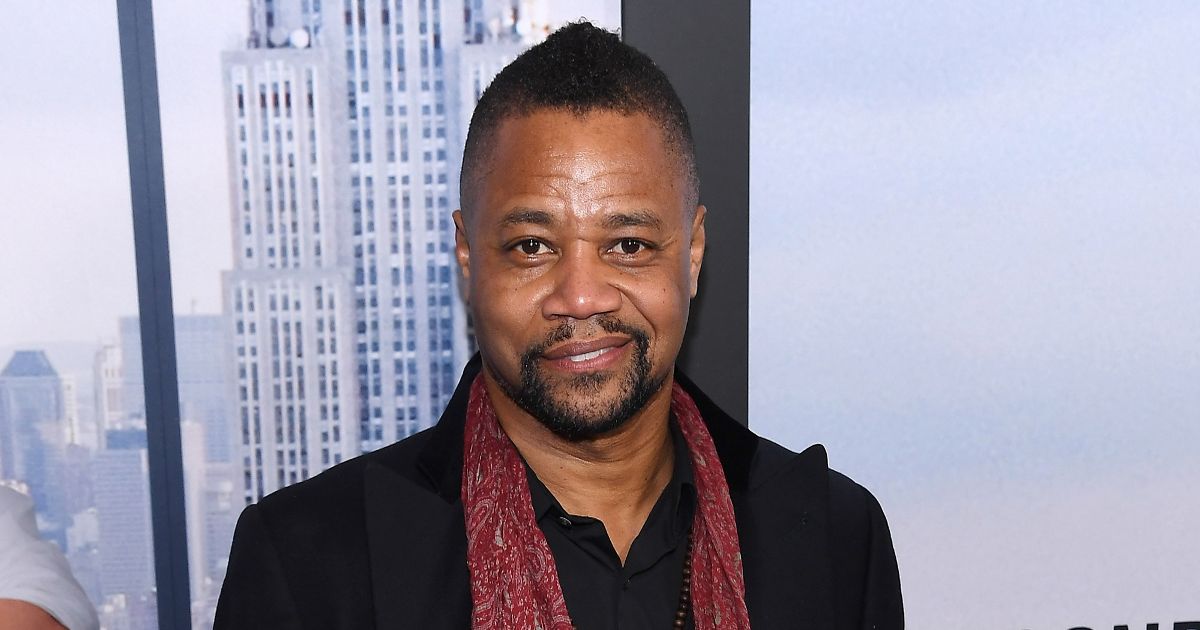 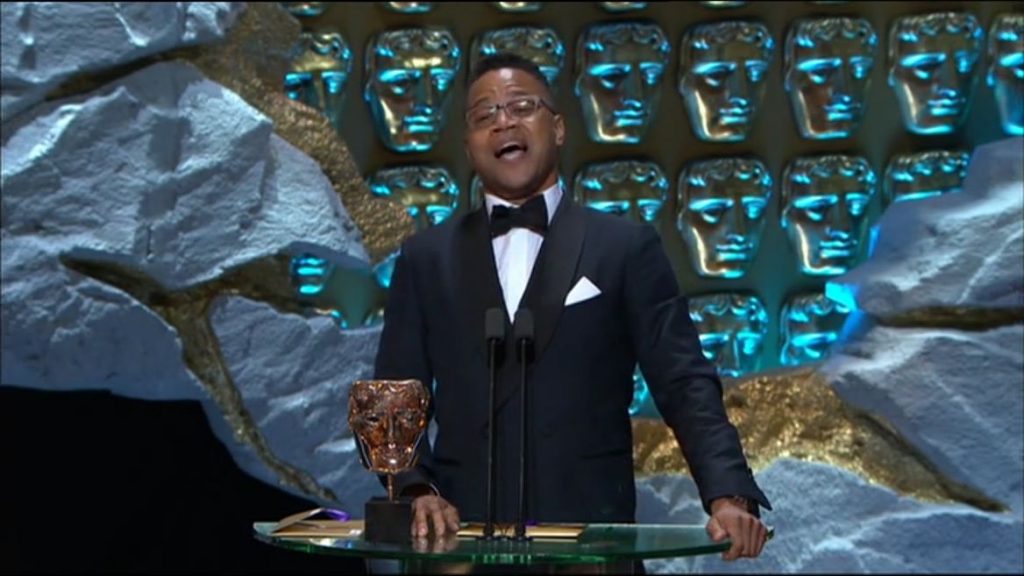 Quick thinking Cuba Gooding Jr came to the rescue of a man at a house party in the glitzy Hampton’s neighbourhood of New York when the host set himself on fire.

The 52-year-old one-time actor and his girlfriend, Claudine De Niro, were guests at a house party over the weekend when disaster struck.

The couple are said to have been attending a “socially distanced Shabbat dinner” at the home of a technology CEO who accidentally set himself on fire.

A prayer descended in to chaos when the homeowner’s shirt caught fire as he leant back against a candle that was burning behind him. 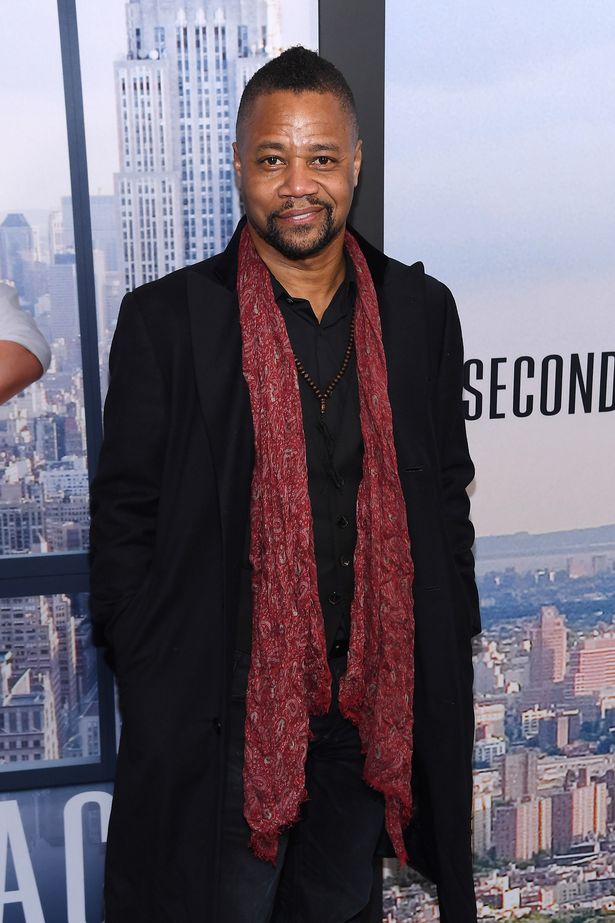 Cuba is said to have sprung in to action – winning the applause and admiration of other guests at the party.

A source told PageSix the party host: “inadvertently set himself on fire.”

They declared that: “Cuba jumped into action hero mode and doused him with water in front of frightened guests, who applauded once it was clear the guy was OK.” 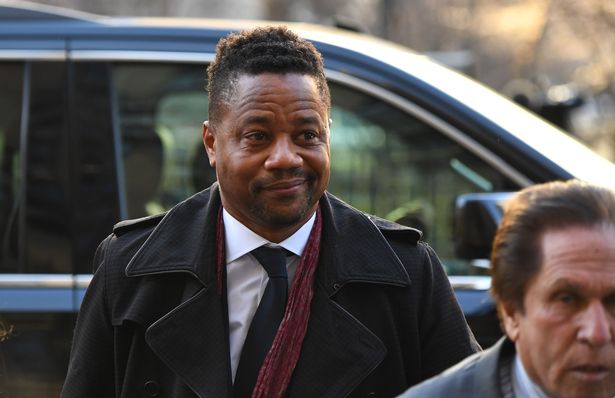 A spokesperson for Cuba has confirmed the news – and providing further details of the near-tragedy.

They told Pagesix: “The back of the gentleman’s shirt ignited into flames from a candle that he unknowingly leaned back into while the rabbi was giving the Shabbat prayer.

“The man started panicking and flailing his arms, and guests backed away from the victim — except for Cuba, who ran to the gentleman and doused the flames completely.”

Cuba was rubbing shoulders with some seriously rich party guests at the weekend bash.

CEO of US retailer Modell’s Sporting Goods, Mitch Modell, who is said to be work $20 million (£15 million) and billionaire art dealer Libbie Mugarbi are said to have been in attendance.