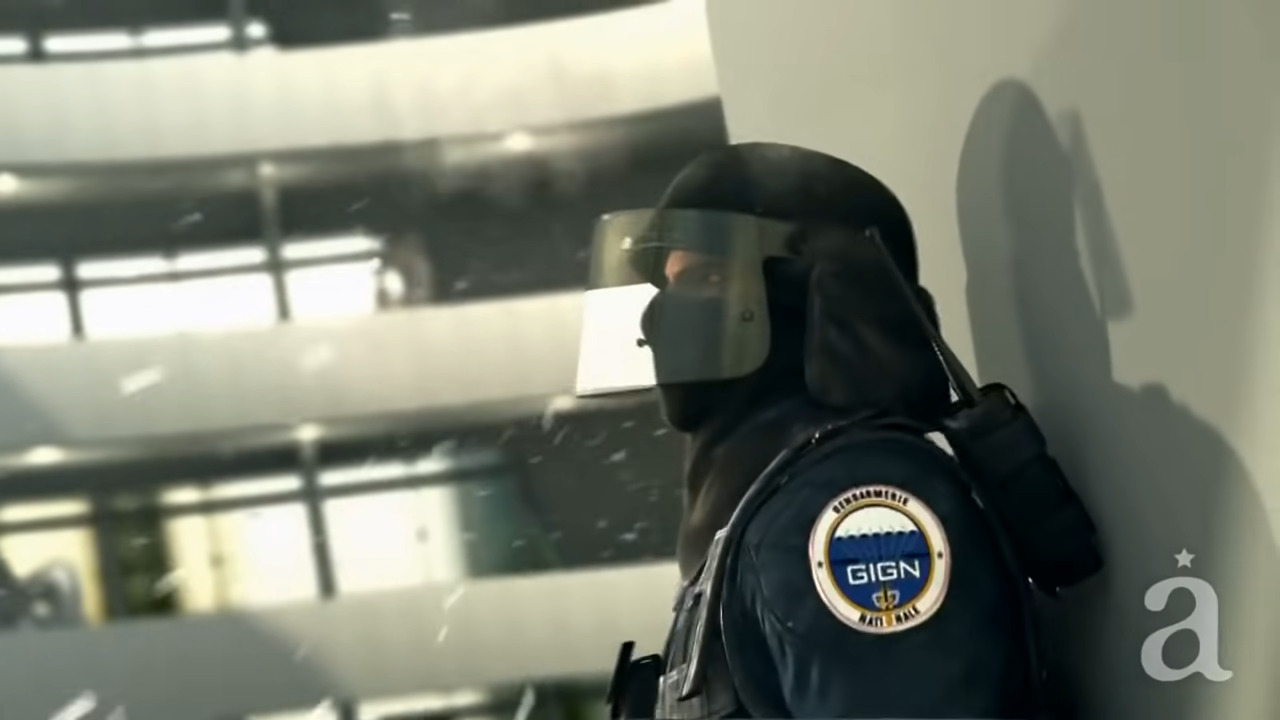 CS:GO – Valorant – Explaining The Match-Fixing Bonanza Which Has Everyone Furious

It’s a rare case of crossover between these two scenes: one is established and is often considered as one of the most stable esport scenes in history. The other is brand new and has seen more players shifting over from their respective leagues to be a part of the grass-root competitive scene.

Yet the history of these players is precisely what is being dredged up as allegations of match-fixing has begun to permeate online forums, with pros and streamers refusing to directly indict anyone, lest they start a witchhunt.

The match-fixing, some may recall, has serious consequences; Josh Nissan recently left the CS scene after the iBP match-fixing scandal that had multiple players agree to throw the match so they can bank on betting.

Literally right as I tweeted this, I found out both Food and Crashies were removed from T1. This could be related to this issue and instead of a scandal are dealing with it head on.

To be precise, match-fixing is when you intentionally skew the results (as a player) to profit on betting, typically done when two teams face off and it’s considered to be an easy win (thus offering radical betting odds) for the favored team. That favored team meets with the underdog, and agree to throw the match so everyone can bet on the team that should lose, and make a massive profit at next to no risk.

It’s also illegal, despite what a pimply streamer might tell you; it’s fraud at the least, if not outright theft. Spain sentenced Angel Vizcay to almost nine full years of prison for match-fixing in La Liga (a massive scandal which still has reverberations throughout the scene): Australia convicted six CS:GO players which resulted in ten years of prison for match-fixing, and Dota 2 has had its own struggles with it.

There is a very clear precedent of going to prison when it leaks that you’ve been match-fixing to literally steal money from those that don’t know that you’re going to intentionally throw a match, and with the massive number of players that have been suggested, there will eventually be a leak by an involved individual that is looking to reduce a massive sentence in exchange for turning others in.

ESIC Investigation to conclude in the next four weeks with determination to be issued upon conclusion.

Make no mistake: this is about to be massive, and it’s going to blow up in a lot of faces.

The allegations surround MDL (among other CS tourneys that are infrequently mentioned, such as the Asian DHO) and players eyeing Valorant to make the jump over; they knew their time in CS was limited, so they opted to make the maximum amount of money during their tenure; i.e. match-fixing.

From dualies runs to knife-only retakes, full P90 buys where no-one pulls the trigger while staring enemies in the face, it’s clear when match-fixing could be a factor, although separating poor play from being mentally cracked is a difficult line that ESIC will need to walk.

If you want to see one of the officials take on this, this Twitter thread is a solid start of how they will determine match-fixing took place.

I think with something so serious as this a little bit of education on how such an allegation is investigated is useful. How is a match determined as likely fixed? How do you catch people, how can you be sure? Not sure a Twitter thread will do this justice, but here goes: https://t.co/2xhLFG5qzC

Many fans of Valorant are calling for the investigation to be nulled if the players have already jumped from CS:GO to Valorant, as it’s an entirely different aspect of legality. As though the law hadn’t been intrinsically broken, and multiple people robbed, when a player shifts what title he boots up.

Not a fan of this

do agree they should get harsh punishment for CS

Others are calling for massive bans that stretch across multiple titles, ending players’ careers permanently as they have committed an actual crime using esports as their environment. Many are requesting from Riot Games that, when the ESIC investigation concludes, they will match the bans levied out to affect the Valorant scene as well to ensure that those that match-fixed within CS:GO prior to shifting titles will still receive appropriate punishments.

Riot has yet to make a statement regarding the controversies, in spite of growing pressure.

This is coming, mind you, while the coaching camera exploit is still being investigated; Counter-Strike is blowing up in the worst way possible as one of the referee’s states that he has received multiple death threats from MIBR and Hard Legion for his investigation.

What he doesn’t know is that the Danish fans are going after his investment portfolio pic.twitter.com/RMcfjwqsrf

Everyone is currently using names very sparingly; it comes dangerously close to libel laws to name and shame someone who isn’t ultimately found guilty. With this in mind, however, multiple professional Counter-Strike players have noted that the professional Valorant scene is filled with users that fixed matches within Counter-Strike when it became apparent that they couldn’t climb the ranks, and wanted to leave with a bit of spending cash before shifting over to Valorant.

ECIS has stated that there are, at this moment, fifteen investigations that span for months of play; consider at least two people per team would be needed to effectively throw, and that increases the number to at least 30 before anything has even been officially announced.

The fallout for this when the ESIC concludes their investigation in four short weeks is likely to result in massive shockwaves for both the professional Counter-Strike scene and the burgeoning Valorant pro scene. Organizations are likely reviewing past matches that their players have played in to ensure that they aren’t caught in a massive controversy where fans of all sides call for blood.

Read More: CS:GO – Valorant – Explaining The Match-Fixing Bonanza Which Has Everyone Furious