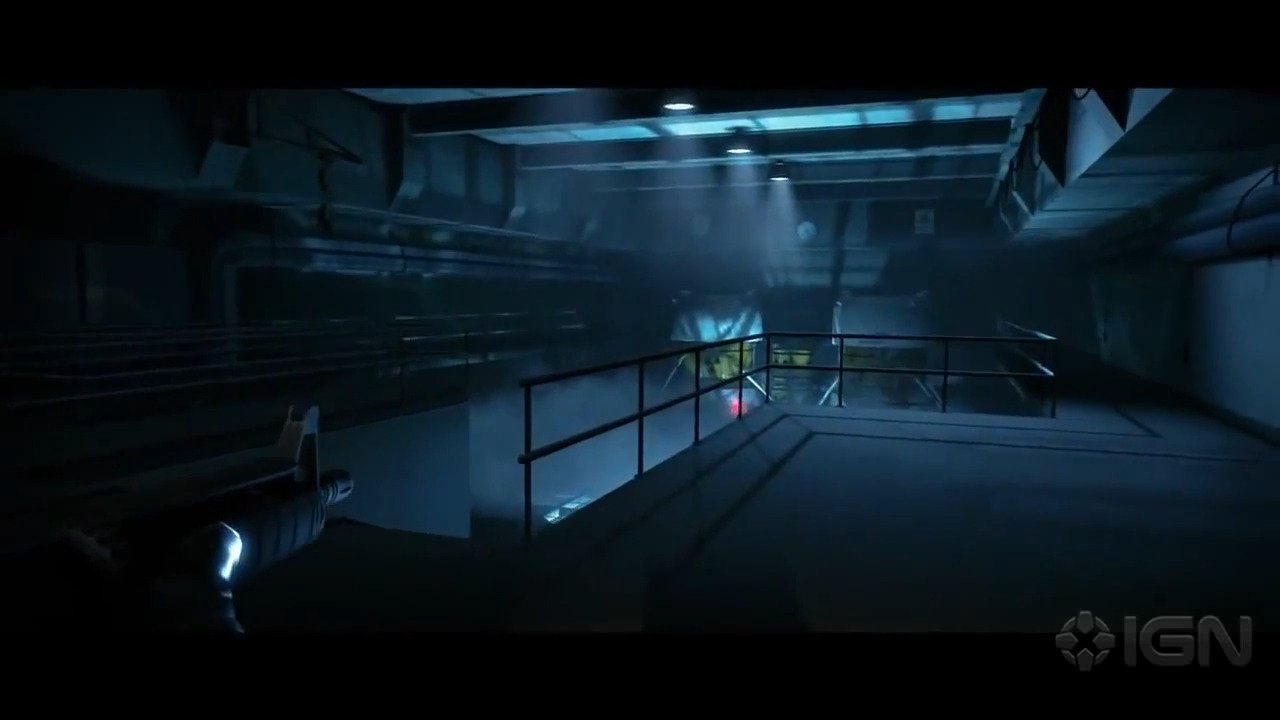 CS:GO – The Competitive Scene Is Cramped To The Point That Many Players Are Struggling To Perform

Many prominent members of the professional Counter-Strike: Global Offensive scene are beginning to come together with a common concern; there is a wild amount of Counter-Strike being played every day, at every level, and people are becoming exhausted.

It was formerly a massive deal when two top ten teams would meet up and clash in servers; weeks were spent building up towards the event as analysts came from every corner to figure out the strengths and weaknesses of the two teams to discover which one could topple which.

Now, every Tuesday it seems we have two massive teams ready to collide with each other, and the hype has begun to die out considerably.

Teams don’t have the time anymore to develop internally, players are becoming exhausted and starting to drop out of the scene (some temporarily, others permanently), and the scene as a whole has seemed to trudge to a stop, an inevitable collapse from exhaustion.

Some of us talk about oversaturation quite a bit. But the people discussing it don't have the power to fix anything.

While the problem was already beginning to rear its head in late 2019 matches, it’s coming to a rapid conclusion that not many will prefer as TOs have recognized that the pandemic has made it a bit easier to figure the logistics of matches, even if they are less popular.

Granted, for fans of professional CS:GO it’s admittedly difficult to feel anything other than spoiled at the face level.

Over time, however, and multiple legends of the scene are beginning to flag in points and differential, and it becomes exponentially more noticeable when coupled with online play where teams have been spun upside down and rankings might as well fall out of a unicorn’s rear than hold any measure of solid merit.

FaZe played against Spirit yesterday where the ods were almost 2/1 against FaZe; a legendary name in CS.

While we’re measuring that drain from players and their organizations that are attempting to handle the logistics of keeping a team together during a pandemic (in the case of Vitality) or caring for members of a roster spread across a region (as is the case for Liquid), multiple controversies are becoming unveiled that offer a frankly poor look for the scene as a whole.

ESIC officials have announced that we’re now in the ‘post-Confession Period era’ as ESIC has opened their case investigation drastically to a massive 25,000 cases, and a South American company with a grudge is given free-range over deciding who is allowed to compete.

The pandemic may have been a tipping point for professional Counter-Strike play, but the symptoms have been noticeable for months before COVID-19 managed to rear its head.

Read More: CS:GO – The Competitive Scene Is Cramped To The Point That Many Players Are Struggling To Perform

Faker Starred In A SK Telecom 5GX Commercial With The Son Heung-Min, Striker Of Tottenham »