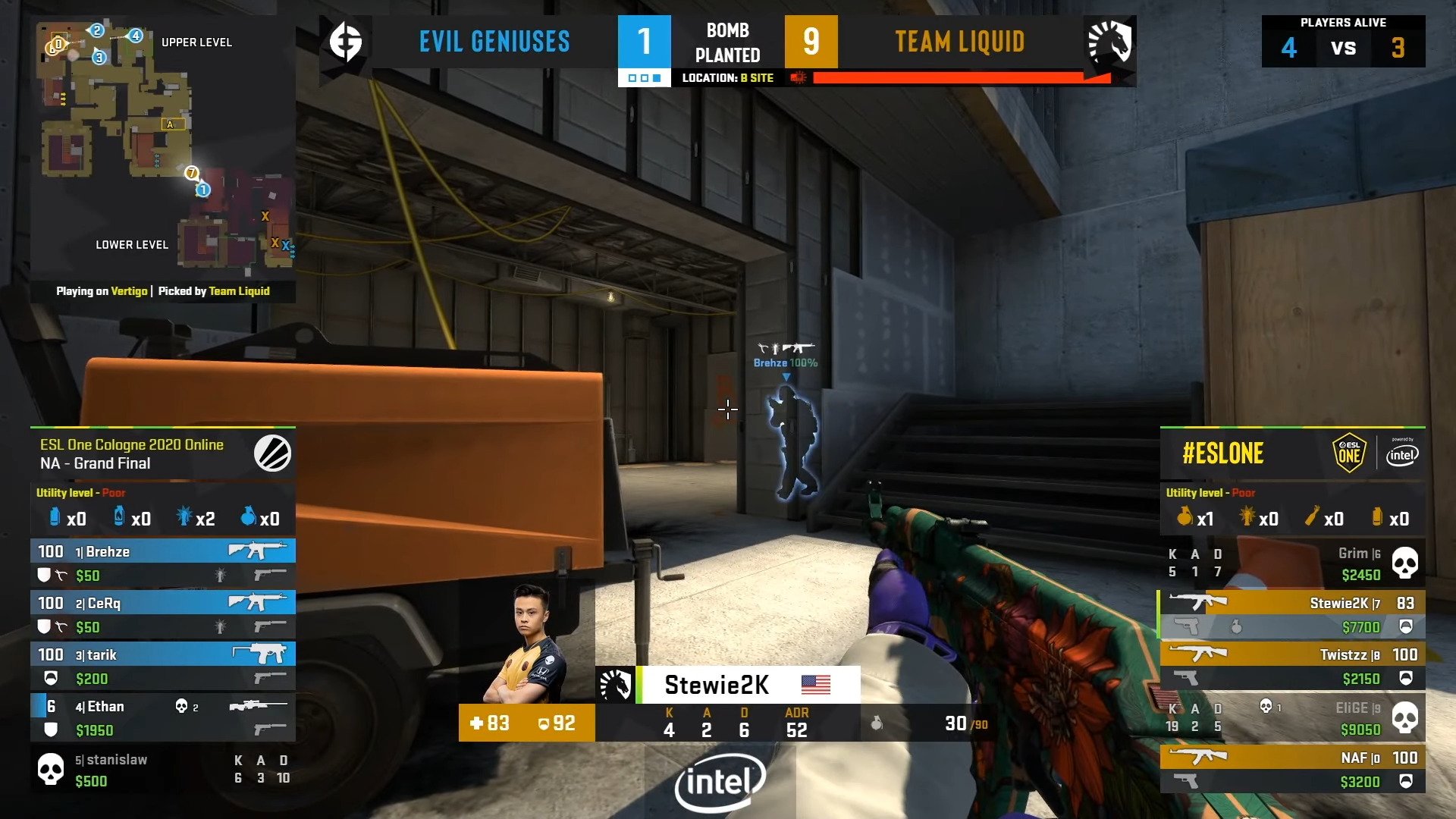 CS:GO – Multiple Coaches Indicted In ESIC Investigation Are Being Protected By Their Teams

ESIC has released damning evidence for the coach spectating bug as the current era of professional Counter-Strike is burning down around organizations and players, both veterans and rookie’s alike.

Along with the coach spectating bug, allegations of stream-sniping and match-fixing have both rattled the professional scene that many have, for quite a long time, regarded as one of the most stable esport scenes that has ever existed. Now, teams are disbanding due to the current state of the professional Counter-Strike scene.

One would presume then that those indicted (with swaths of proof from ESIC) would be quickly dropped from active rosters in an attempt to protect the professional integrity and the strength of the scene as a whole. Most teams did, even MIBR.

Two, however, did not, and they’re now being called out by multiple professionals within the scene as attempting to thwart steps taken by ESIC to protect the scene, and even reward those that used exploits to cheat in official matches.

Both ENCE and Heroic have moved the coaches that have cheated in matches from the role of coach to ‘analyst’, keeping them on the payroll of the organizations in spite of their apparent lack of integrity.

I'm all for giving people second chances but you also need to face the consequences for what you've done. What kind of an example are we setting here?

Do the time and then you can come back and get another opportunity to redeem yourself and prove you're better than that.

I've got nothing against them personally, I've talked to Twista multiple times at LANs and I think he's a great guy but they've smeared the whole scene and especially our profession, how are these orgs still allowing them to be a part of the team???

Janko ‘YNk’ Paunovic is a former analyst and now coach for FaZe Clan.

Some are pointing to organizations attempting to dodge the punishment as a possible reasoning, or opening, into Valve fully banning coaches from competitive play. The permeation of the exploit being used in a wide variety of matches makes this current scandal even larger than the iBuyPower match-fixing that happened years ago, and the punishment is somehow far less than those found guilty in that scandal received.

Josh ‘Steel’ Nissan ended up needing to move titles just to continue to play competitively; now, individuals are just being given new titles and they continue their shenanigans as they see fit with no punishment.

Which speaks volumes as to the organization’s level of integrity.

Further, Valve has a massive incentive to ensure that matches and tourneys are played with the upmost integrity, else what is the point of the contest as a whole, on a meta-level.

This would be the downside of Valve’s ‘hands-off’ approach of professional Counter-Strike, versus other professionally competitive scenes such as Overwatch League. Valve appears only for Major’s, Valve sponsored events that they rely on TO’s to run while they manage Steam and development.

If Valve feels as though they’re losing their grip on the competitive integrity of Counter-Strike: Global Offensive, we could see massive shake-ups in the very near future.

Read More: CS:GO – Multiple Coaches Indicted In ESIC Investigation Are Being Protected By Their Teams