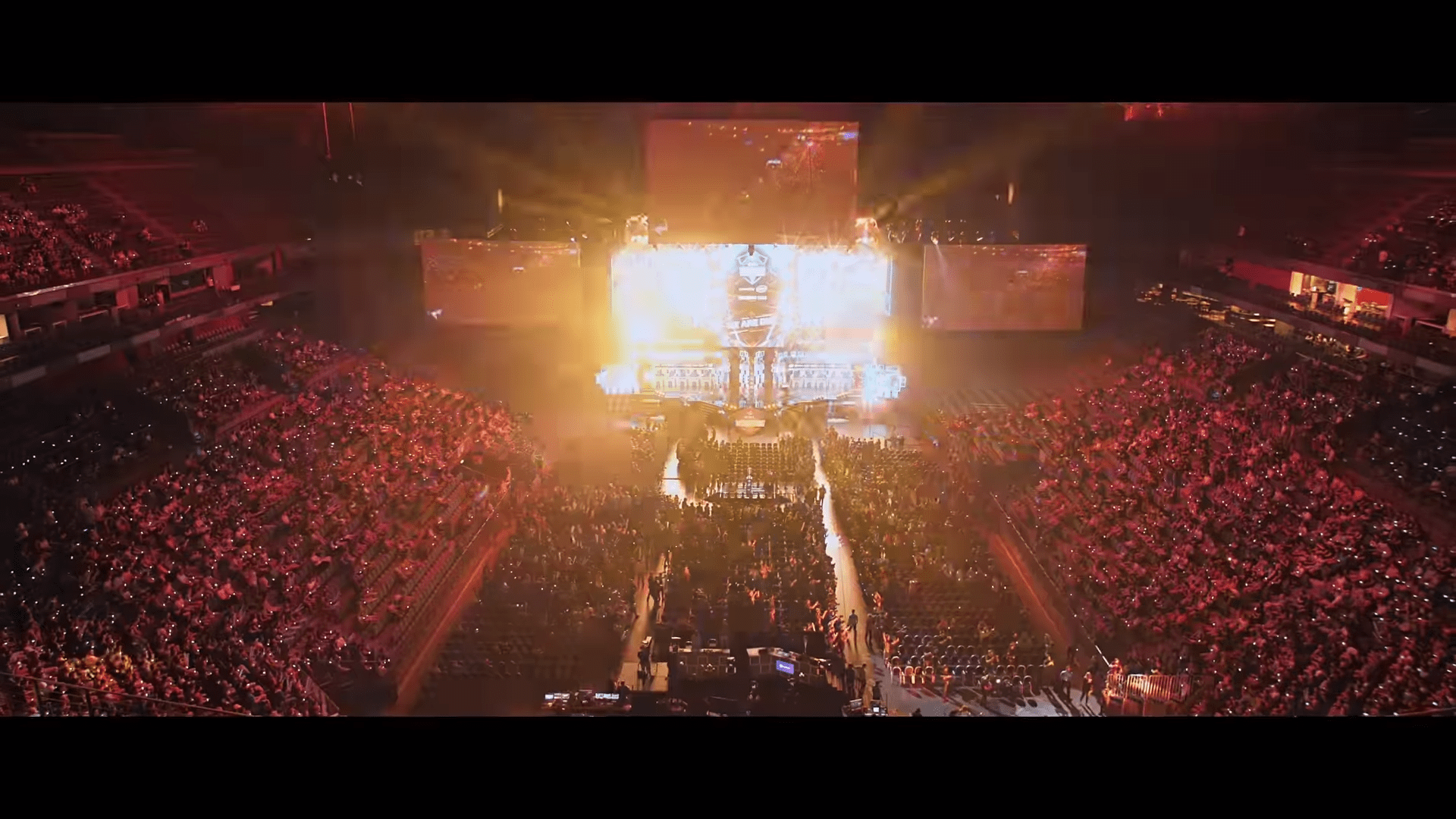 CS:GO – ESL One Cologne Confirmed To Be Held Online, Promising A Bit Of Upheaval

It was theorized and discussed in the past, but now it’s confirmed: ESL One Cologne is going to be held online instead of in the closed-studio environment that ESL have been hoping would come to fruition. More online matches, more latency, more disconnects; you name it, it’s now in the cards.

With nations still on restricted travel bans such as Russia, Brazil, and the United States, moving teams to Germany would have been a logistical nightmare for managers, but the second wave of COVID-19 cases are offering a far larger spike than originally thought as people actually protest their constitutional right to not wear a mask. What a timeline we all get to exist in.

You may be keen to dismiss this as expected, but there will need to be a restructuring of the brackets to ensure that ping is fair, meaning that the best in the world will no longer be competing against each other, but instead amongst their own regions (aka their stomping grounds, against teams that they’ve played consistently).

Lower betting odds, more predetermined outcomes, and perhaps we’ll even be treated to a bit of now-classic MIBR raging and toxicity when they lose, if they can manage to squeeze into one of the last two remaining slots in NA.

A far cry from what many were hoping for, ESL included.

Your teams for #ESLOne Cologne 2020!
Online but not less STACKED 👀https://t.co/AgREZO98l9 pic.twitter.com/dbirEKCjPN

The teams will now be split into one of four regions: Asia, Europe, North America, and Oceania, with a prize pool of 500k being split between winners of the four regions. THe prize pool will be further cut based on the size of the various brackets.

Europe is by far the largest (as expected), containing sixteen teams of various pedigree ranging from Astralis to Heroic, and only one slot remains to be filled. The prize pool for Europe specifically is $325,000.

NA holds eight teams with two slots yet to be determined, bringing the likes of FURIA and Liquid together with 100 Thieves notably joining the division instead of competing within Oceania division. North America is slotted to receive a $135,000 prize pool.

Both Asia and Oceania are looking like they’re going to draw the short stick in ESL One Cologne (should we call it ESL One Online now?), with both divisions hosting only four teams and a prize pool of $20,000 each. Of both divisions, only one team has been decided for Asia and Oceania: TYLOO and Renegades, respectively.

TYLOO has been cleaning up the Perfect World Asia League with ease, marking clean sweeps across the board against everyone but Invictus late in June, making them a clear-cut winner for ESL One Asia Division; Renegades have had a bit of a spottier record, but are strong contenders.

Many were hoping that ESL could have figured out a way to bring offline Counter-Strike back into massive tournaments, but credit should be offered that they didn’t opt to endanger anyone in exchange for greater viewership. We’re all a bit down and out regarding the decision, but at least we’ll still get to watch outstanding Counter-Strike from August 18 through the 31st.

Read More: CS:GO – ESL One Cologne Confirmed To Be Held Online, Promising A Bit Of Upheaval