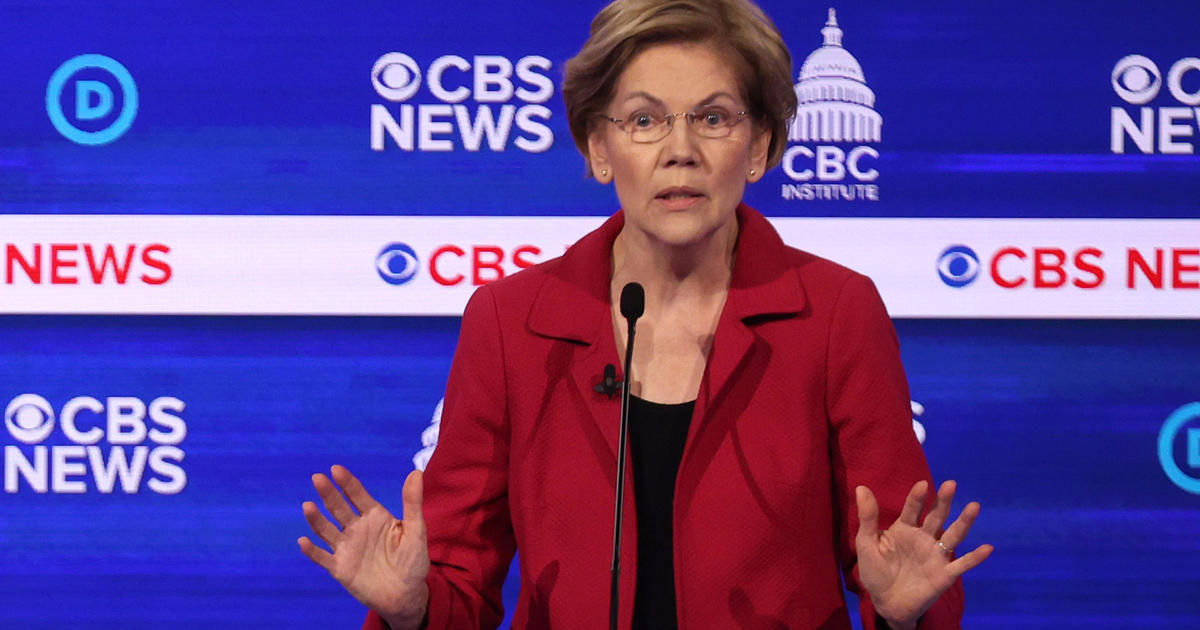 Crushed by student loan debt? You may have a bankruptcy option

Student loan borrowers crushed by five- and six-figure balances could have their payments forgiven under a bill introduced by federal lawmakers this week that would expand the nation’s bankruptcy laws.

If passed, the Consumer Bankruptcy Reform Act of 2020 would create a new Chapter 10 provision in the U.S. bankruptcy code under which student loans would be treated like credit cards, medical expenses and other consumer debt. Borrowers would be able to file for Chapter 10 and eventually have their student loan balance removed with the approval of a bankruptcy judge.

The proposal is part of a broader bankruptcy measure introduced Wednesday by Senator Elizabeth Warren of Massachusetts and Representative Jerrold Nadler of New York, both Democrats.

Filing for Chapter 10 would give “meaningful bankruptcy relief and give Americans a better chance to get back on their feet,” Warren said in a statement.

A solution of last resort

It’s worth noting that filing for bankruptcy has major drawbacks. A bankruptcy filing is noted on your credit report for at least seven years and can make it harder to get a mortgage, auto loan or credit card. For many borrowers, however, that may still be preferable than being on the hook for hundreds of dollars in monthly payments extending over years or decades.

The Warren-Nadler proposal comes as total student loan debt in the U.S. has reached a historic $1.7 trillion owed by 45 million borrowers. Americans say they’re even more worried about making payments in a pandemic-shattered economy where millions of people remain unemployed.

“Bankruptcy is an option of last resort,” Nadler said in a statement, “but it also promises a fresh start so that people can get back up and keep working and providing for their families.”

As a law professor, I found that most bankruptcies are from an illness, job loss, or family death/breakup. COVID is pushing families over a financial cliff, and our system isn't providing relief. So @RepJerryNadler and I have a new bill to #FixBankruptcy. https://t.co/iBSGn1aNzu pic.twitter.com/65tLDH645W

President-elect Joe Biden has pushed for eliminating up to $10,000 in debt for each borrower. In the meantime, the Department of Education has ordered debt collectors to continue to suspend collections activity and interest accrual until at least February as Congress tries to hammer out a new stimulus package, the latest version of which offers $4 billion in relief for student loan borrowers.

The new bankruptcy bill would also allow Americans to more easily set up payment plans on medical expenses, credit card debt, auto loans and mortgages. It would also protect debtors from having their homes and cars taken away by creditors, said Warren and Nadler, who proposed a similar plan last year.

Before 1976, Americans could file for bankruptcy and have their student loans erased. Changes to the bankruptcy code in 1978 and 2005, which were passed to discourage what critics called bankruptcy abuse, made it more difficult to wipe away those debts.

Austin, Texas, resident Jennifer King, 52, owes $250,000 in student loans after having defaulted on payments for roughly 20 years. While she approves of bankruptcy as a means of reducing student loan debt, she doesn’t believe it should completely erase the balance.

“If you borrow money, you should be responsible for paying some level of it back,” said King, who filed for bankruptcy in 1998.

How to manage student loan debt

Katherine Kovarick, a hairdresser in Delray Beach, Florida, said she wouldn’t opt for bankruptcy because “I would have to basically live in credit shame for 7 years.”

Kovarick, 36, owes about $190,000 for her education at the University of Florida and Ohio University. She said lawmakers should pass a proposal that forgives student loans without borrowers having to file for bankruptcy.

“They bail out airlines, banks and business left and right, but, for some reason, there is a problem bailing out people,” she said.

Read More: Crushed by student loan debt? You may have a bankruptcy option

Thousands gather in Washington D.C. to show support for Trump »