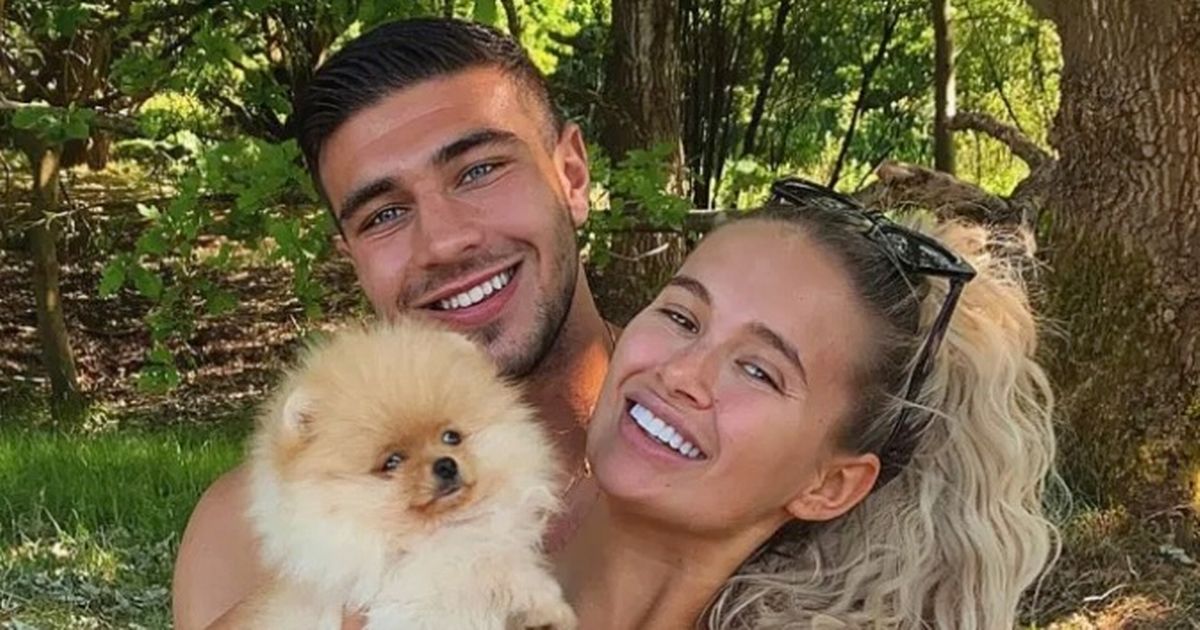 UK politicians are set to debate the topic of puppy imports in parliament following the wide success of the Ban Puppy Imports campaign. A host of celebrities have also thrown their support behind the campaign 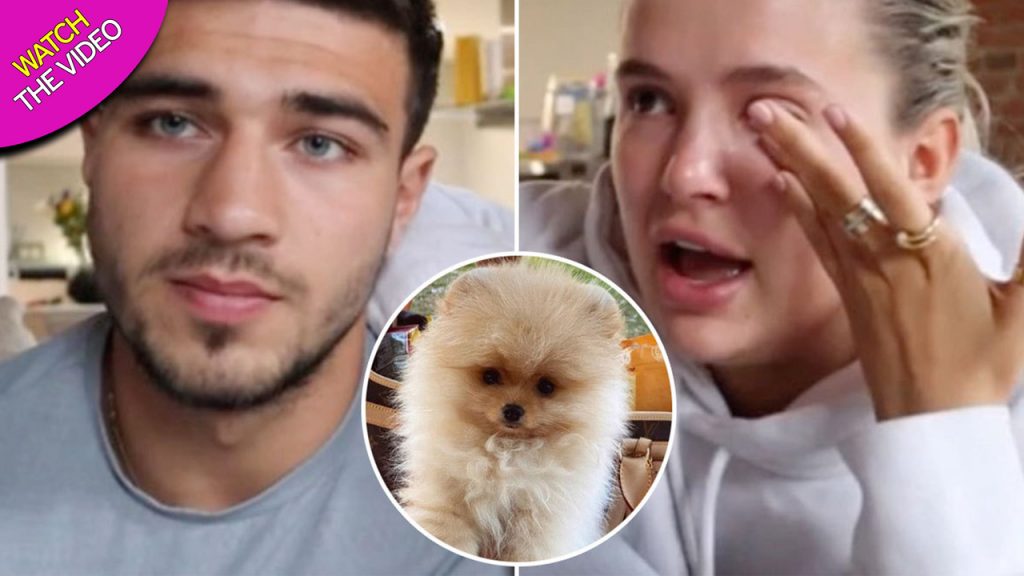 The Mirror’s Ban Puppy Imports campaign is set to be debated in Parliament after a petition to stop the vile trade smashed its 100,000 target.

The petition was started by dog lover Lucy Parkinson and the campaign is being spearheaded by celebrity vet Marc Abraham. He said he is “absolutely thrilled” the petition has reached the 100,000 barrier which means it is set to trigger a Parliamentary debate.

Marc said: “Let’s hope the petition and debate is the end for this type of legal cruelty… and the health and welfare of puppies, and their mums and dads, is fully protected. 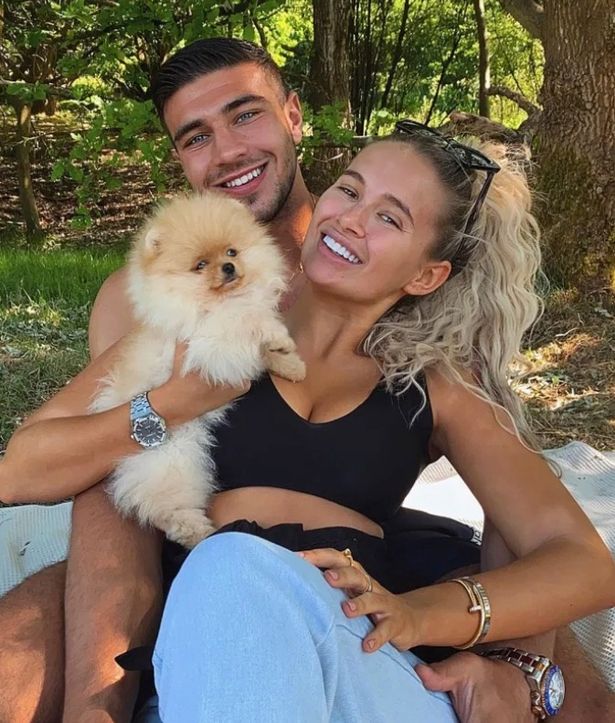 “I’d like to thank Lucy, my grassroots campaigners, Agria Pet Insurance, Pets4Homes, and VioVet for helping to share the petition, every animal lover for signing, and the Mirror for their phenomenal support as always.”

Lucy, 27, of Preston, Lancs, began the petition in June after hear­ing a pup owned by Love Island stars Molly-Mae Hague and Tommy Fury died days after being imported from Russia. The petition calls for a ban on the “immoral” route of pups from abroad.

One option is to raise the import age to six months, when pups have permanent teeth. 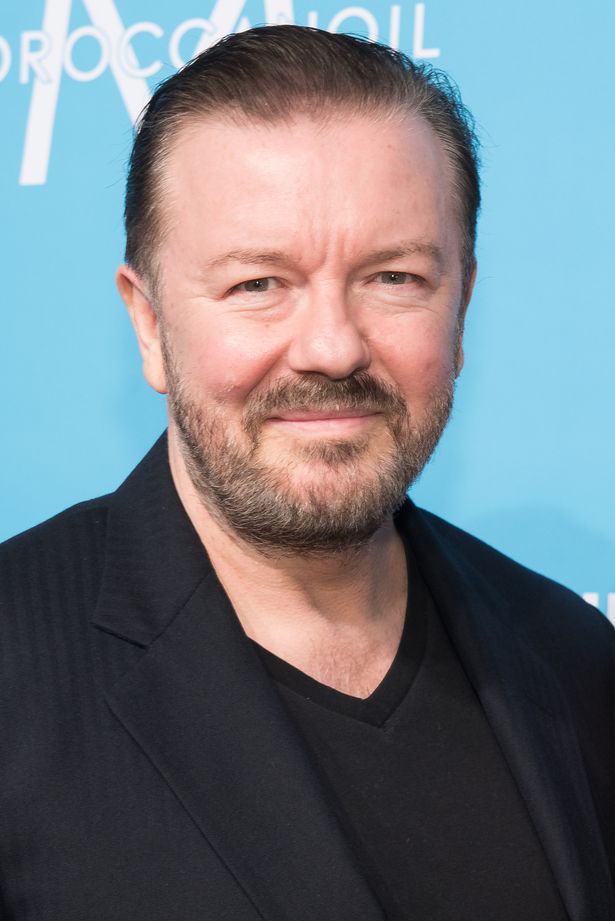 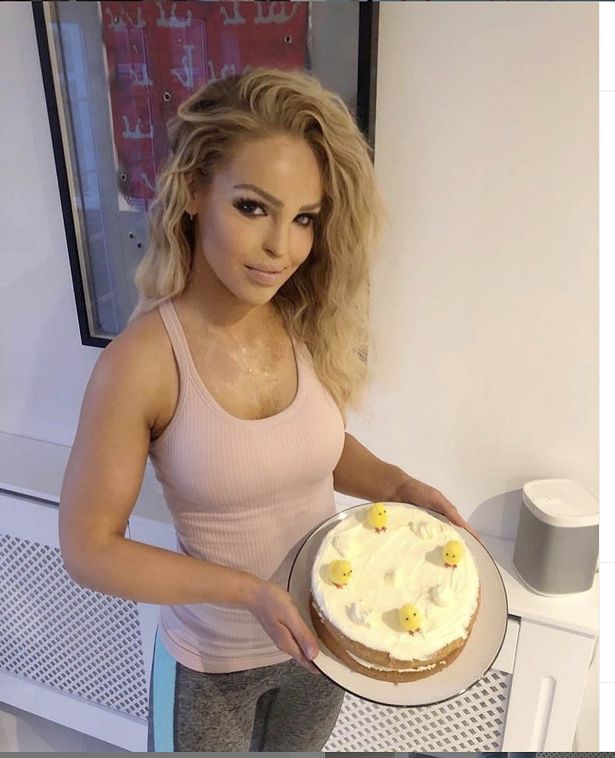 Border staff could easily spot those that are too young – paperwork is often faked.

It would make the dogs less attractive to buyers who usually want younger puppies.

The Government advises buyers to “see puppies interacting with their mothers in their place of birth”. 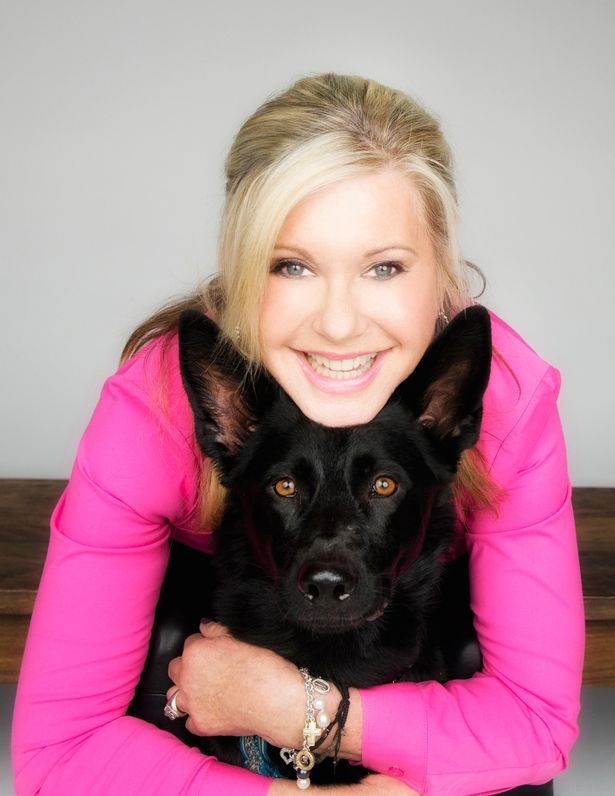 Marc with support from the Mirror was behind Lucy’s Law which banned the third-party sale of puppies in England.