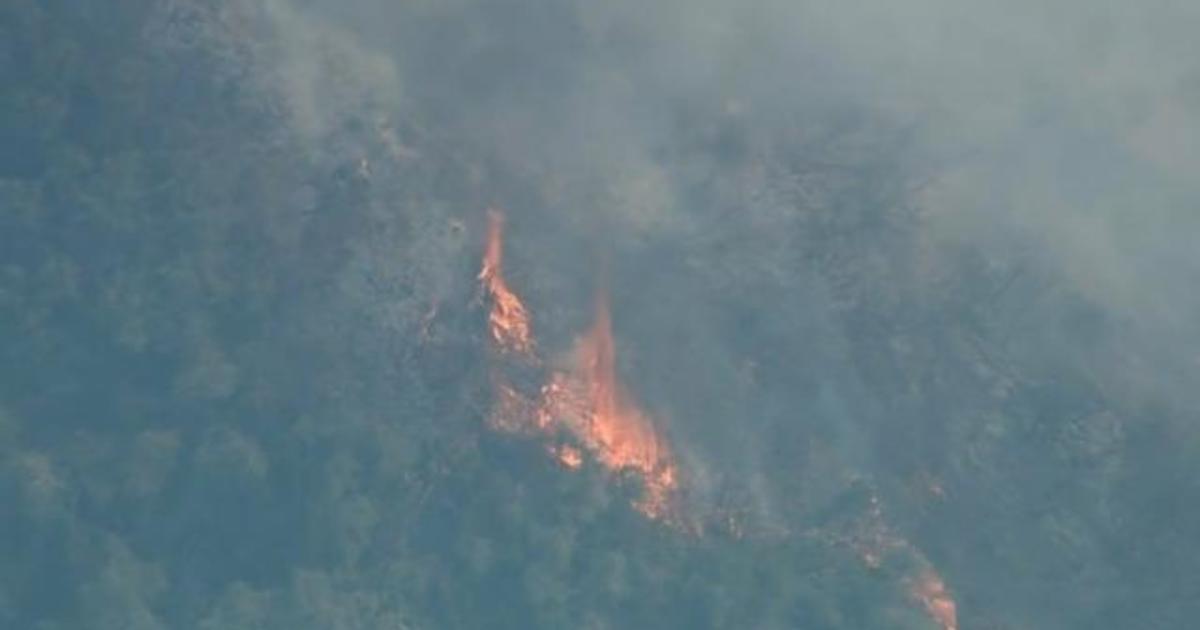 Massive wildfires continued to ravage California over the holiday weekend, forcing thousands from their homes and leaving many others without power. This year’s fire season has officially set a devastating record: more than 2 million acres have burned. CBS News’ Elise Preston rounds up the latest, and KCBS-TV’s Kara Finnstrom joins CBSN with more on the Bobcat Fire in Southern California.