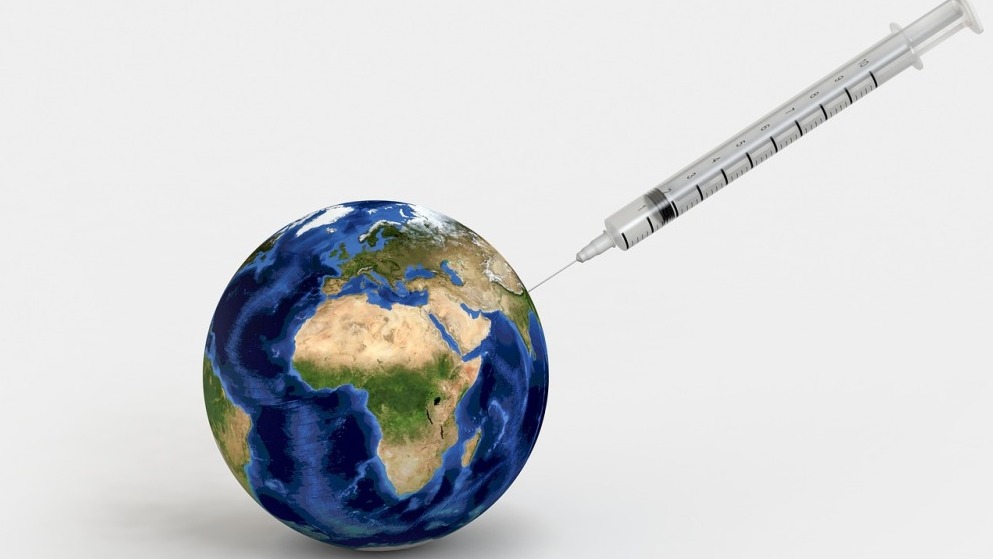 COVID-19 Vaccination Producers Not To Be Held Liable In Case of Side Effects — Is That Right?

The pharmaceutical giant AstraZeneca warned Thursday that the potential coronavirus vaccine might need to be administered on an annual basis, as the novel virus is not well-known and unpredictable, Pascal Soriot, CEO of AstraZeneca, said.

Oxford University and the British company have been working together on a vaccine. Their product is one of at least 100 being developed around the world against COVID-19. The virus has infected over 14 million people worldwide and killed over 600,000, John Hopkins University estimated. The World Health Organization said that at least 23 of the vaccine candidates are now in human trials.

AstraZeneca’s late-stage clinical trials are currently on the way in the United Kingdom, South Africa, and Brazil. They will start soon in the United States too. The vaccine candidate combines genetic material from the coronavirus with a modified adenovirus that is said to cause infections in chimpanzees.

The clinical trial featured more than 1,000 participants aged between 18 and 55. It produced a “promising” immune response, AstraZeneca said, adding that nothing is guaranteed yet.

Soriot said that most pharmaceutical companies are planning two injections for the initial vaccination. According to AstraZeneca’s previous experience with the SARS1, the immunity could last up to 18 months, the CEO noted. The virus is unpredictable, and we do not know enough about it at this point, he said.

If the trials go well, the company will start supplying the vaccine in October or November. The pharmaceutical giant already concluded delivery agreements with France, Italy, Germany, and the Netherlands, to supply up to 400 million doses. It also targets 400 million doses for the United States and the United Kingdom.

It means that AstraZeneca will not be held responsible if in five years, the vaccine is showing side effects, Dobber said. He added that in the contracts they have in place, there is a clause for indemnification. Most of the countries agree to take the risk as it is in their national interest, Dobber said, without disclosing the nations.

European Union officials also confirmed that product liability is among the discussion points in the efforts to secure deals for potential vaccines from Pfizer, Sanofi, and Johnson&Johnson.

What do you think? Should the pharmaceutical companies be exempted from legal responsibility if their vaccine shows side effects in the future?

Read More: COVID-19 Vaccination Producers Not To Be Held Liable In Case of Side Effects — Is That Right?

« Overwatch Patch Notes For July 30th, 2020: Genji Receives Nerf While Blizzard Is Still Figuring Out How To Rework Moira