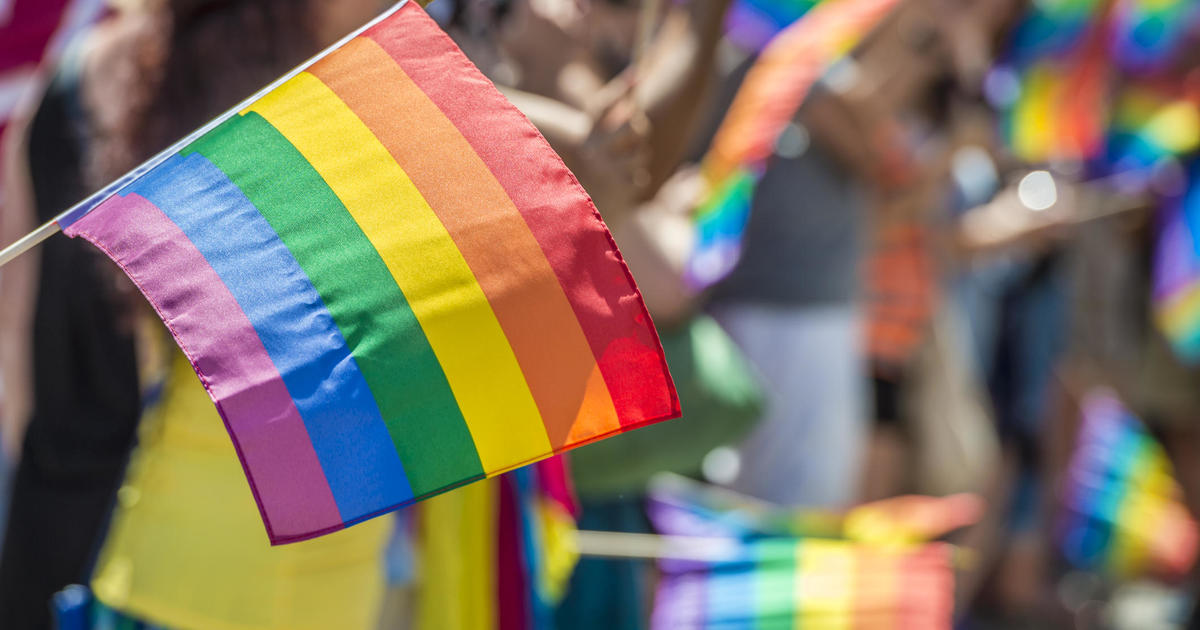 A district court in Japan has upheld the country’s ban on same-sex marriage. The ruling is a blow to LGBTQ activists in the country, who reached a small victory when a court in Sapporo last year found the government’s failure to recognize same-sex marriage was unconstitutional.

Three same-sex couples filed a suit in Osaka, claiming that being unable to marry was unconstitutional, and they asked for 1 million yen (about $7,406) in damages for each couple, according to BBC News. They argued that under the current law that prevented them from getting married, they suffered “unjust discrimination.”

The Osaka court, however, ruled the ban on same-sex marriage is constitutional, since Japan’s constitution defines marriage as one between “both sexes.”

“I actually wonder if the legal system in this country is really working,” one of the plaintiffs, Machi Sakata, told Reuters. Sakata was able to marry her partner, who is a United States citizen, in the U.S. They are expecting a baby. “I think there’s the possibility this ruling may really corner us,” she said.

While the court did not legalize same-sex marriage, it did acknowledge it could be possible. “From the perspective of individual dignity, it can be said that it is necessary to realize the benefits of same-sex couples being publicly recognized through official recognition,” the court said in its ruling, BBC News reports.

“Public debate on what kind of system is appropriate for this has not been thoroughly carried out,” the court said.

The majority of Japan is for same-sex marriage and some cities, like Tokyo, have begun issuing partnership certificates to same-sex couples. These can help them rent properties and gain hospital visitation rights, according to BBC News.

However, since same-sex couples cannot legally marry, they can’t inherit each other’s assets and they have no parental rights over each other’s children, Reuters reports.

In the 2021 suit in Sapporo, the plaintiffs also asked for $9,100 each for the difficulties they’ve suffered. While the court ruled the “legal benefits stemming from marriages should equally benefit both homosexuals and heterosexuals,” they did not award the plaintiffs the money.

Marriage equality is legal in 31 countries, according to Human Rights Campaign. Japan is the only country in the G7, a group of the world’s largest developed nations, that doesn’t allow same-sex couples to wed.