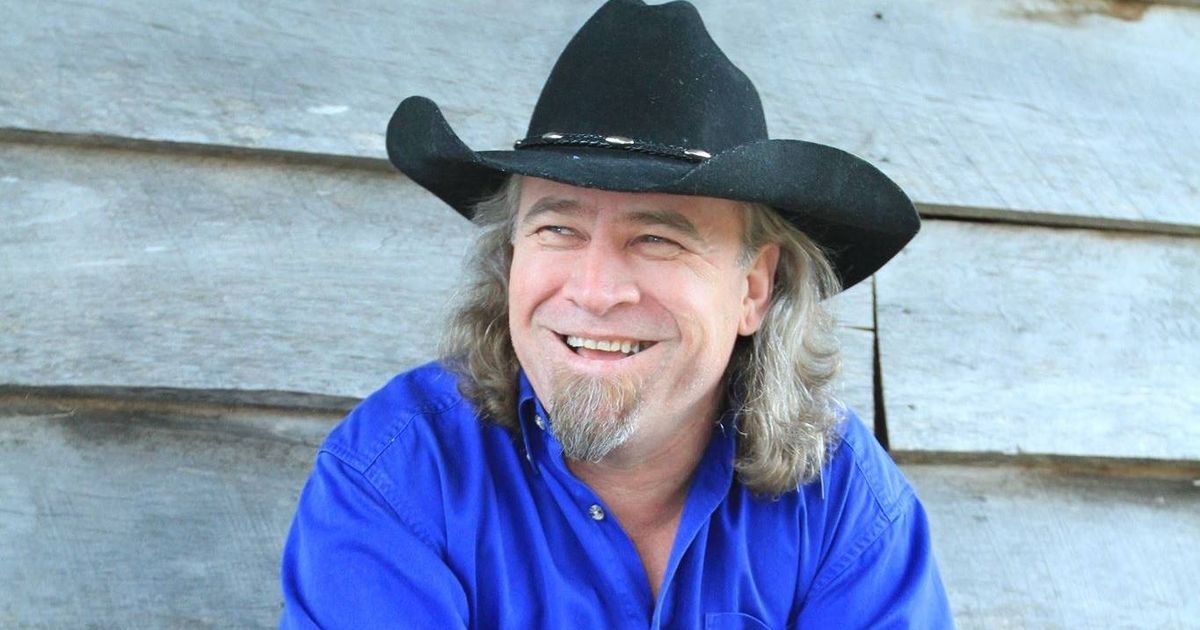 Country music singer Doug Supernaw, known for his hits Reno and I Don’t Call Him Daddy, has died at the age of 60 after battling lung and bladder cancer 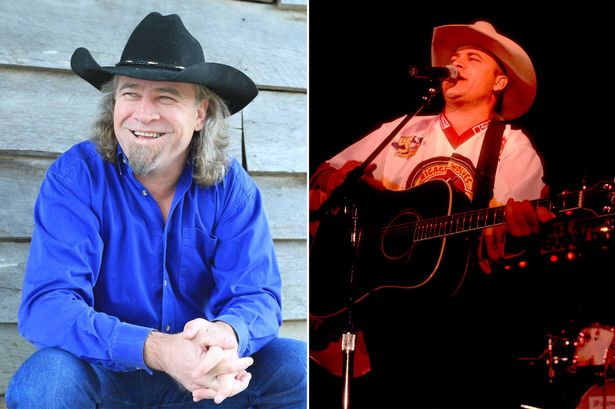 The singer, known or his hits Reno and I Don’t Call Him Daddy, has lost his battle with lung and bladder cancer.

A statement confirmed the sad news that Doug died at his home in Texas on Friday.

It read: “It is with great sadness we announce the passing of Doug Supernaw.

“He is survived by his third wife, his children, and his grandchildren.”

Doug had been battling stage four lung and bladder cancer, and just last month, he was transferred to a hospice after the cancer tragically spread to his brain and spine.

A statement was released on his official Facebook page at the time to update his fans. 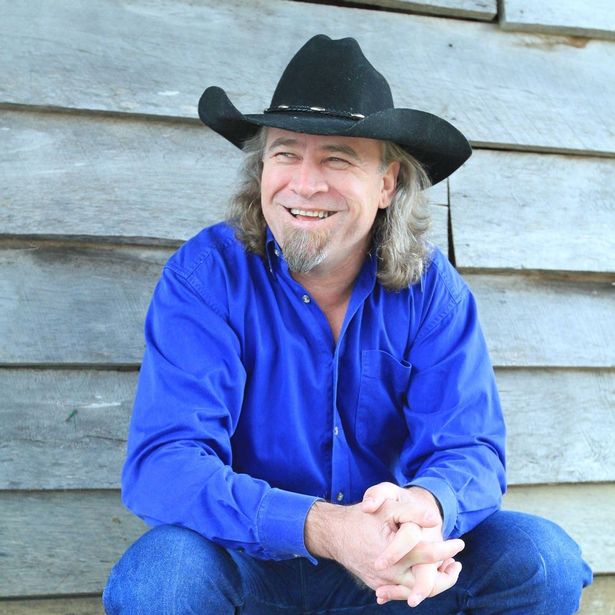 It read: “Hello everyone, I know it has been a long time since any real update, and for that, I appreciate your understanding.

“I have been hoping to not have to pass this information on to you, but, Doug’s cancer has spread to the brain and spine, and he is now under hospice care.

“I will update as much as I am able to; until then, please keep Doug in your thoughts and prayers, as you have been.”

Doug had a string of hit songs through his successful career. 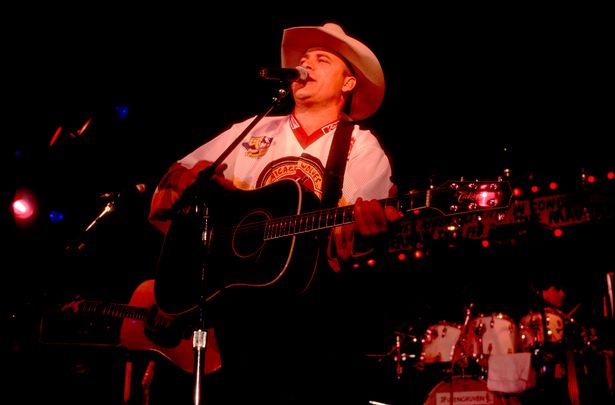 His 1993 song Reno peaked at number four in the charts, while I Don’t Call Him Daddy, which he released that same year, topped the US Hot Country Songs.

Fans paid tribute to Doug following the sad news of his death.

One posted: “I’ll never forget the first time I met him at Fan Fair in Nashville, back in 1997. 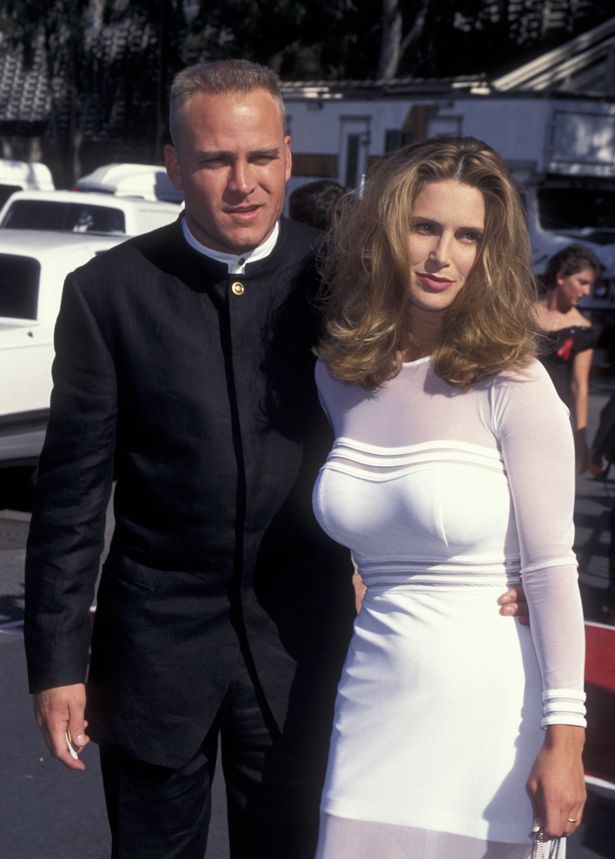 “I was putting ketchup on my hotdog at a stand on the fairgrounds midway, and I don’t normally look at people next to me, but I look at the guy next to me putting mustard on his hot dog, and it was Doug.”