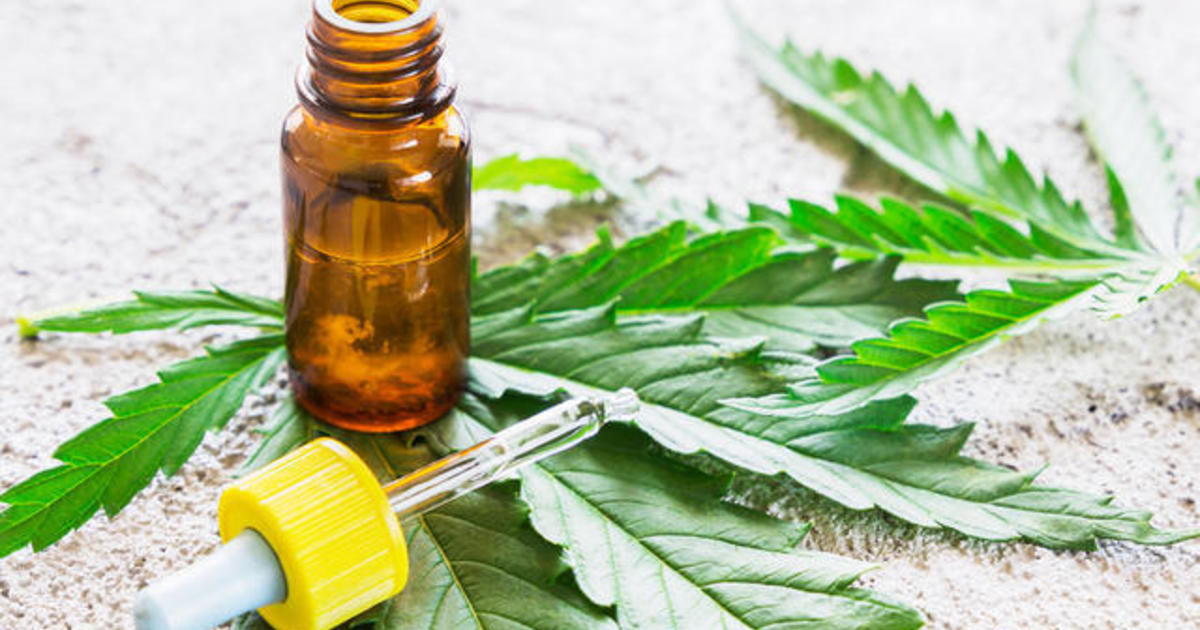 Could cannabis be a possible treatment for COVID-19?

As new daily coronavirus infections continue to break records in the U.S., researchers are considering whether the cannabis plant has the potential to be used in the treatment of COVID-19.

Experts from the University of Nebraska and the Texas Biomedical Research Institute are recommending that scientists study the anti-inflammatory properties in CBD as a potential treatment for lung inflammation caused by the coronavirus.

There is no scientific evidence that cannabis or its compounds can help with COVID-19 specifically, but in a peer-reviewed article in Brain, Behavior, and Immunity, the authors said further research is needed to understand if CBD can help patients infected by the virus.

Emily Earlenbaugh, a Forbes contributor and co-founder of Mindful Cannabis Consulting, joined CBSN to discuss the study. She explained that in severe cases of COVID-19, the body’s immune system overreacts and releases too many cytokines, which is called a “cytokine storm.”

“Cytokines will normally help to create inflammation to fight off infections,” Earlenbaugh said. “But in these extreme cases, you see so much cytokines being released into the system that it creates a cytokine storm. You might see high fever, inflammation, severe fatigue and nausea, and in serious cases, it can lead to death through organ failure.”

Earlenbaugh said CBD is known from previous research as an IL-6 cytokine inhibitor, meaning it helps reduce the production of cytokines.

The authors of the study wrote that one drug, Tocilizumab, resulted in the “clearance of lung consolidation and recovery” in 90% of the 21 treated patients. The drug, however, resulted in adverse side effects like pancreas inflammation and hypertriglyceridemia.

Researchers then turned to cannabis, specifically CBD. The authors said that several cannabinoids in the cannabis plant have anti-inflammatory properties. They said CBD “has shown beneficial anti-inflammatory effects in pre-clinical models of various chronic inflammatory diseases” and noted that the FDA approved one CBD product to treat certain forms of epilepsy.

“CBD has very few side effects, so it’s something that’s being looked at as a much more mild treatment that still has a lot of anti-inflammatory powers,” Earlenbaugh told CBSN.

The authors of the study said that CBD can help reduce anxiety in patients and increase the production of interferons, a protein that helps the body fight infections.

But given the early stages of this research, Earlenbaugh said she would “definitely express caution” against using cannabis as a treatment for COVID-19. She said some researchers have warned using the drug early on in the infection stages could cause negative side effects.

“We’re pretty far away from human research that could really definitively answer those questions for us,” Earlenbaugh said. “The other reason for caution is that cytokines are important in fighting off infections. So, we don’t want to reduce them as a preventative measure or in early stages of the infection.”

Read More: Could cannabis be a possible treatment for COVID-19?