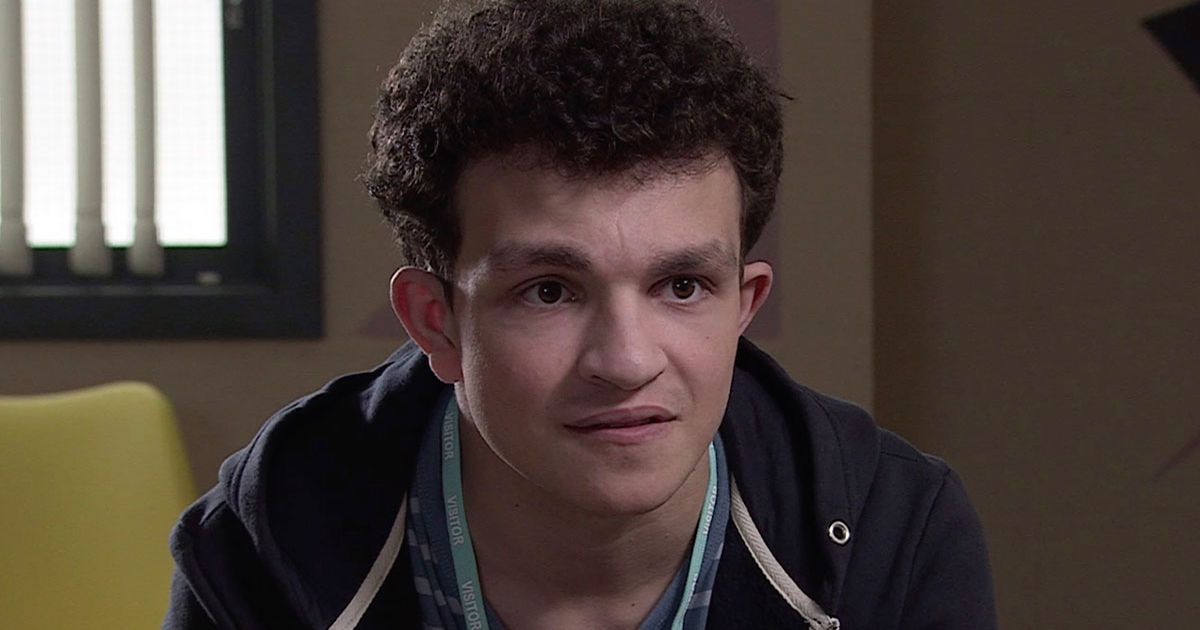 Simon Barlow actor Alex Bain looked very different how Coronation Street viewers normally see him on the cobbles, as he sported some new facial hair during a cosy date with his girlfriend earlier this week 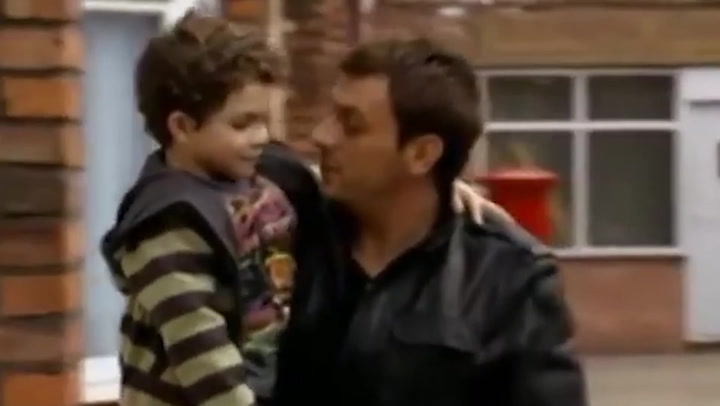 The Simon Barlow actor looked a million miles away from his soap alter-ego as he enjoyed a cosy meal and cocktails with his partner Mollie Lockwood earlier this week.

Alex – who joined the ITV soap as a young child – was left baffled at one point during his night out at The Botanist when a mystery birthday cake appeared at his table several months before the actor is due to turn 21.

Taking to his Instagram Stories, the Blackburn-born star shared a series of snaps from his cosy evening out with Mollie – revealing his new stylish stubble in the process.

As he posed at his table alongside a tasty-looking lamb kofta, Alex, 20, could be seen beaming as he prepared to tuck in to his food – wearing a striking graffiti-style shirt for his date night.

In the snaps shared with his 22,000 followers, the actor could be seen sporting a new thin moustache and soul patch, alongside a patch of dark stubble under his chin, as he sat with his arms folded at the fancy restaurant.

“Hanging lamb kofta! Much cool!” Alex captioned the update to his fans on Instagram.

The young star went on to give followers a glimpse of the passionfruit cocktails he and Mollie enjoyed later on in the evening – captioning a snap of the beverages: “What a way to end a lovely meal with my girl!”

Alex and Mollie even got an unexpected dessert thanks to a birthday cake appearing at their table – 5 months before the actor’s special day in November.

“Apparently it’s my birthday now! Thank you @thebotanistuk for my 5 month early birthday wishes!” Alex joked on Instagram after being surprised with the sweet treat.

The happy couple went Instagram Official back in December 2019

Mollie and Alex struck up a romance towards the end of 2019, one year on from the Corrie star becoming a father for the first time in December 2018 – just days after sitting his GCSE exams.

The dad-of-one shares daughter Lydia Rose with his ex Levi, whom he split from in May 2019.

Alex’s date night with Mollie comes after the actor found himself in a wheelchair at the A&E department of Blackburn Hospital following a nasty accident.

The actor with his on-screen father Peter Barlow

“Update on the ankle. I’m at the fracture clinic having a check-up and X-Ray to see how it’s doing. I’ll keep you all updated,” the star told fans at the time of the injury, as he sported a medical boot and attended a fracture clinic.

He went on to add: “Quick update again! I have to go back in four weeks time to have it checked again, however they’re pleased with the progress so all is well with me!

“Should be healed soon enough guys! Thanks for all your love and support!”