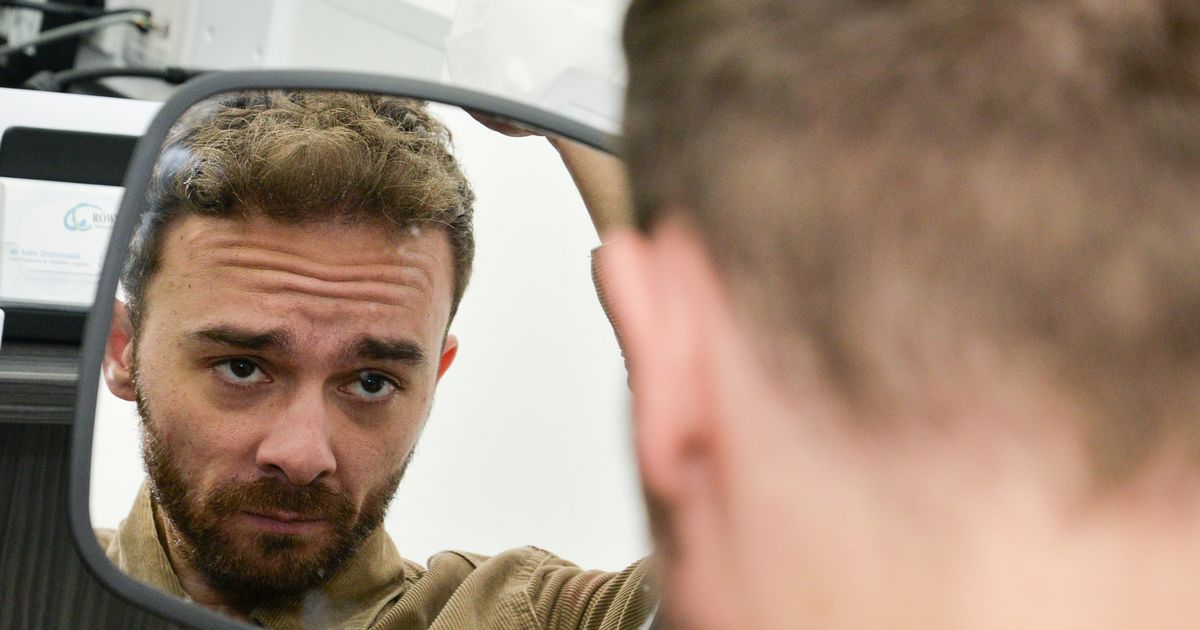 Corrie star Jack P Shepherd was snapped out and about with a thicker, fuller barnet after he sought a hair transplant last year 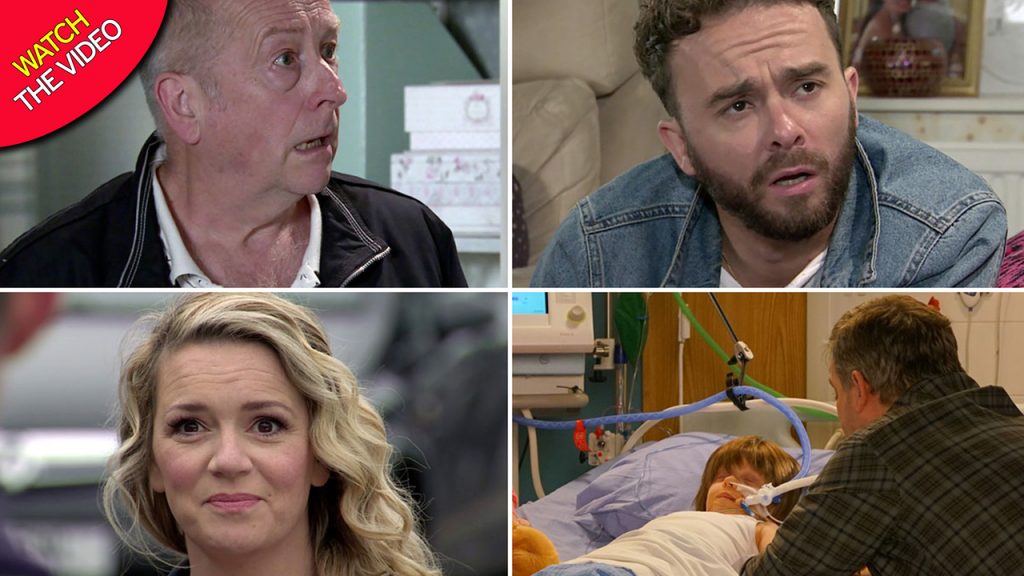 Coronation Street veteran Jack P Shepherd has been snapped proudly showing off the incredible results of his second hair transplant.

He’d told that his thinning locks had hit his mental health and confidence so much that he’d considered quitting acting and the limelight.

Jack cracked a charming smile for the camera, his new hair looking thick and slicked back as he got into his £41K Mustang.

Jack underwent the first procedure in January last year, updating fans before he went in for a second one on December of the same year. 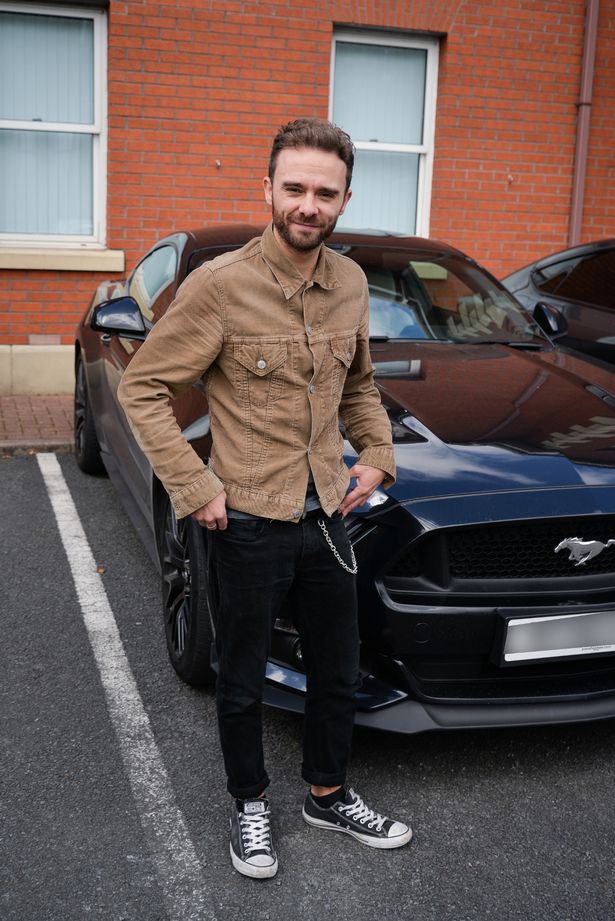 He wrote in October: “9 months it’s been since my hair transplant, I decided to get one as my hair was falling out and it was affecting my mental health to the point where I considered giving up acting and not being in the public eye.

And he told of how he’d been convinced to have it done after a friend had had it done and boasted incredible results.

“I decided to have it done because my hair loss has really escalated in the last year,” he previously revealed, “particularly at the front of my scalp. 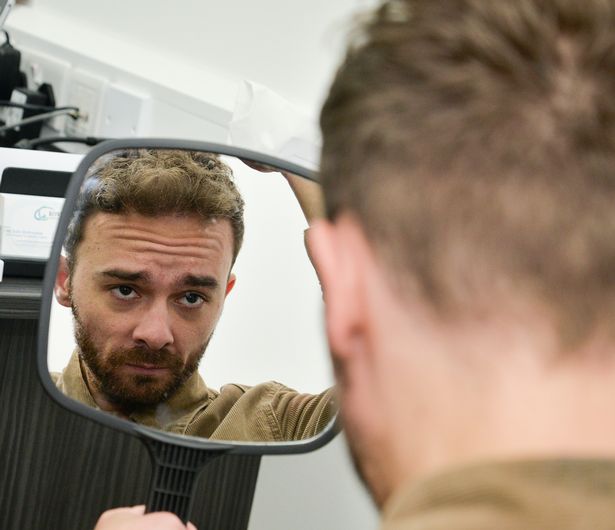 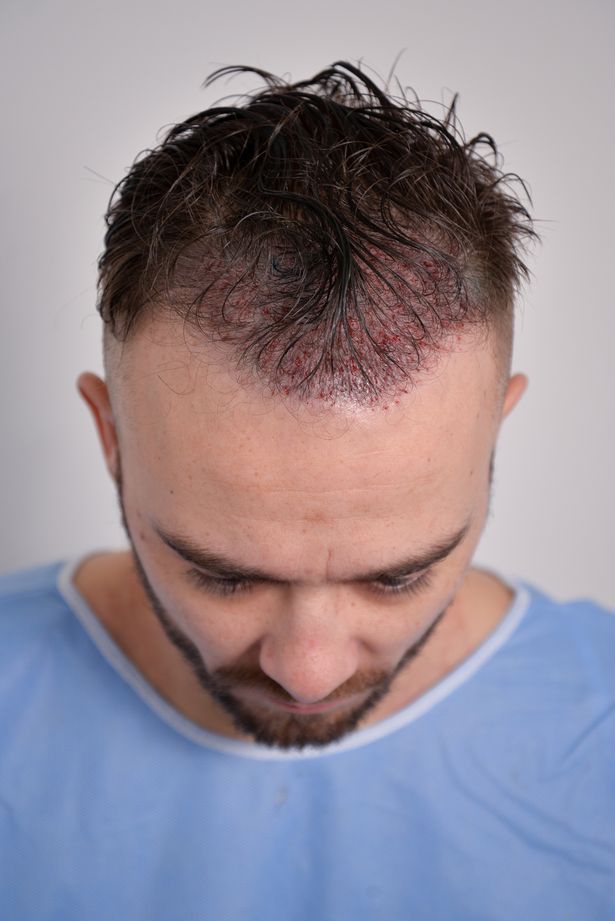 “I remember seeing myself on screen and thinking: ‘Oh my God, it is really falling out’.

“One of my mates had a transplant and he looked so much better afterwards that I didn’t recognise him.

“I was blown away by the improvement and he told me he wished he had done it earlier.” 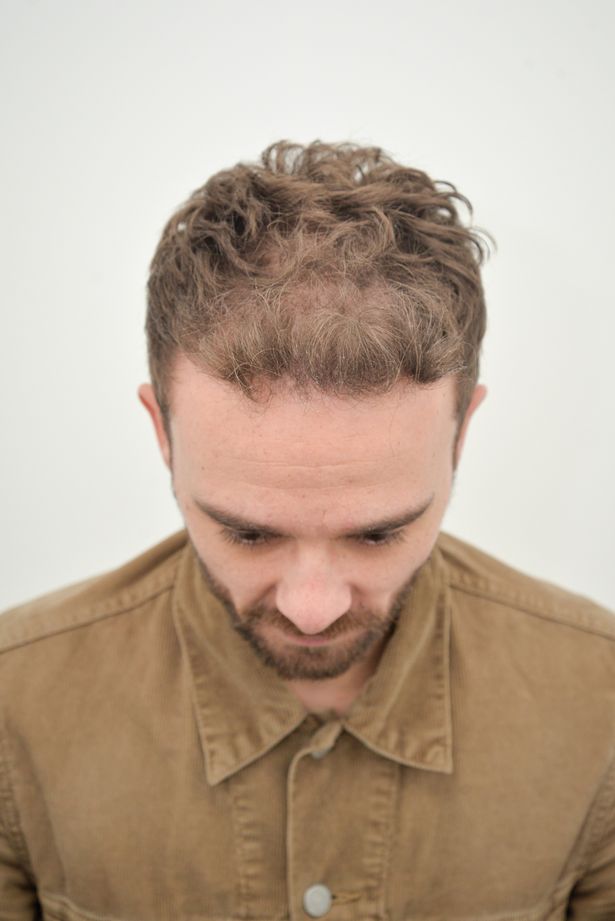 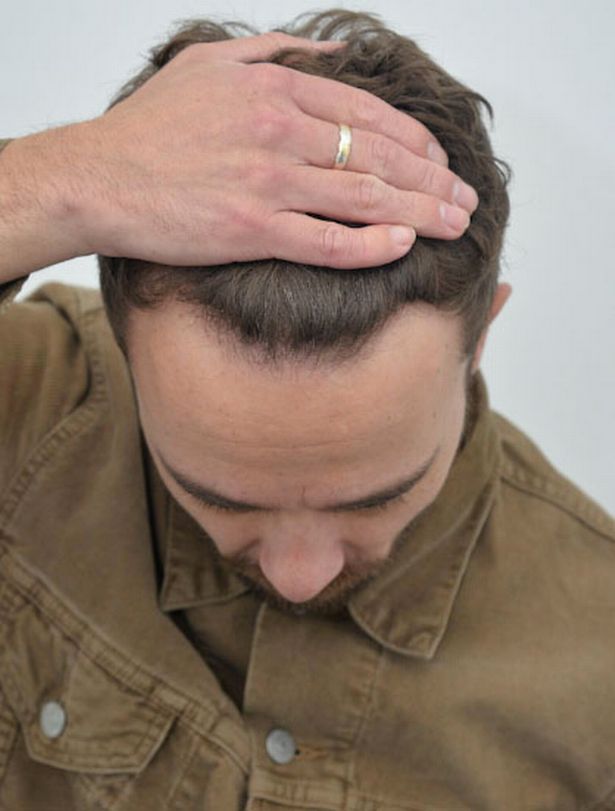 Jack went on: “I thought if I am going to do it, I should act now so that I can get the benefits for longer.

“I want to get my hair back to what it was like before so that I can style it at the front any way that I like.

“It would great to be in a position to have an Elvis quiff and really have some fun with my hair.”

Jack was snapped driving his Mustang to Corrie’s set back in June, after filming got back underway.

Coronavirus had brought production to a grinding halt, but ITV have managed to get it off the ground ahead with social distancing measures implemented on set.