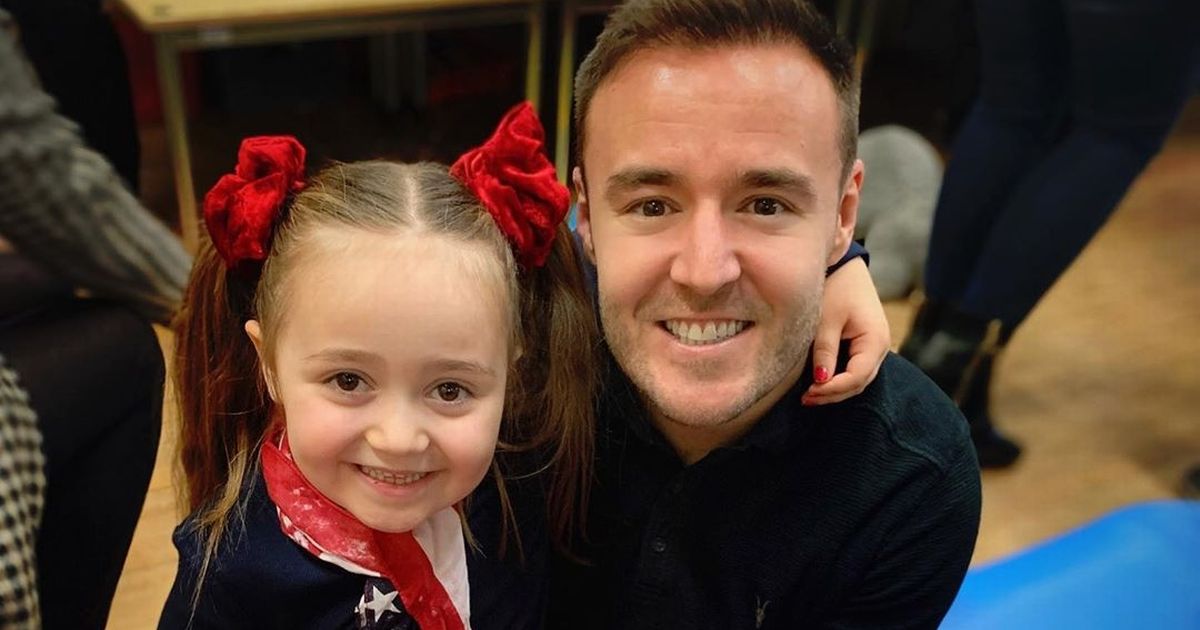 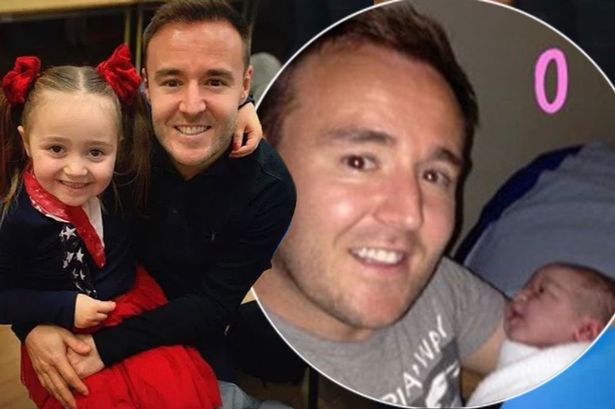 The actor posted a collage of images that showed seven photos of him with daughter Sienna from each of her birthdays up until her seventh birthday.

Alan captioned the image: “My baby Girl is 7 [heart emoji]…

“7 years has flown Princess & I have had the greatest time of my life watching you grow into the most beautiful, loving, funny, intelligent little Lady.

“I burst with Pride every time you call me Daddy”.

The images clearly show Alan bursting with pride about the chance to be with his beautiful daughter Sienna. 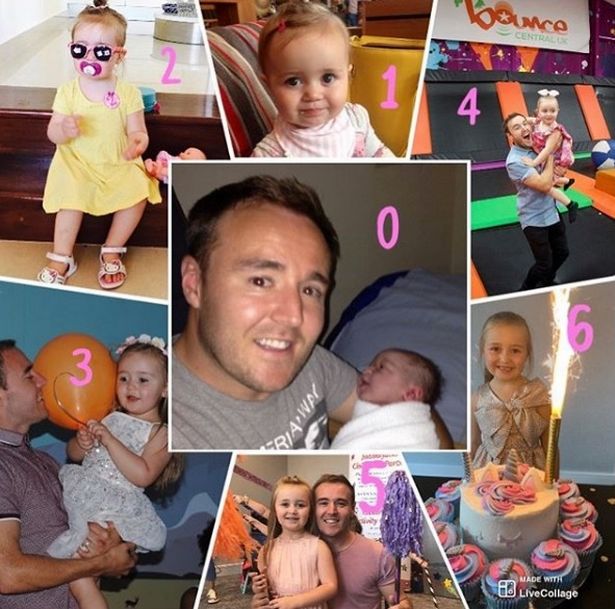 He concluded: “Happy 7th Birthday I love you to the moon & back Sienna…. forever & ever #butterflykisses#happybirthday#7today#daddysgirl “.

Alan has been in a relationship with former Corrie star Tisha May since last year.

Reflecting on how they got together recently while speaking to OK! Magazine, Tisha revealed: “We first met on Corrie years ago and I remember thinking how Alan was so nice, professional and really kind. Then a while later, I moved to Worsley near Alan and I started going to this yoga studio.” 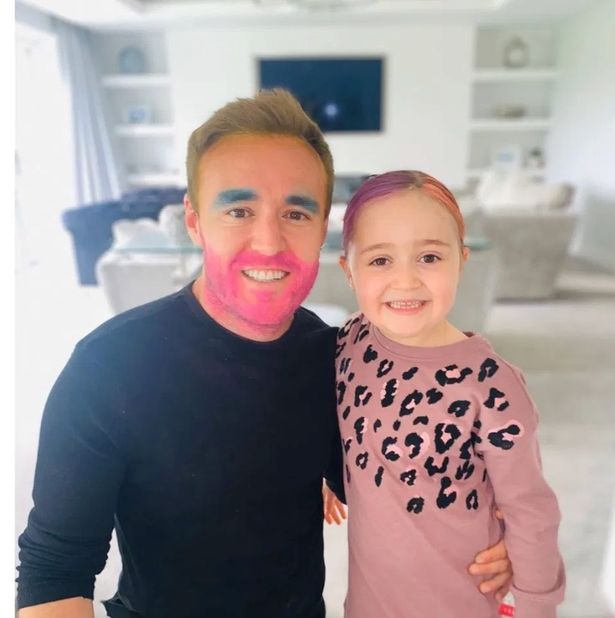 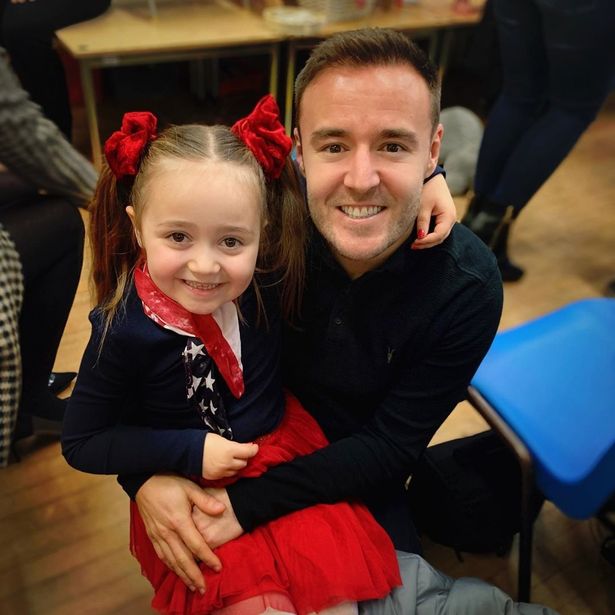 “One day I got a message from him saying he went to the same studio and we should go together one day,” she added.

A tense moment occurred when Lewis referred to Alan’s daughter as “our Sienna”.

This is said to have prompted a backlash from Alan, who is said to have written: “You’re welcome to keep the lying cheating one & call her your own! But not my daughter.” 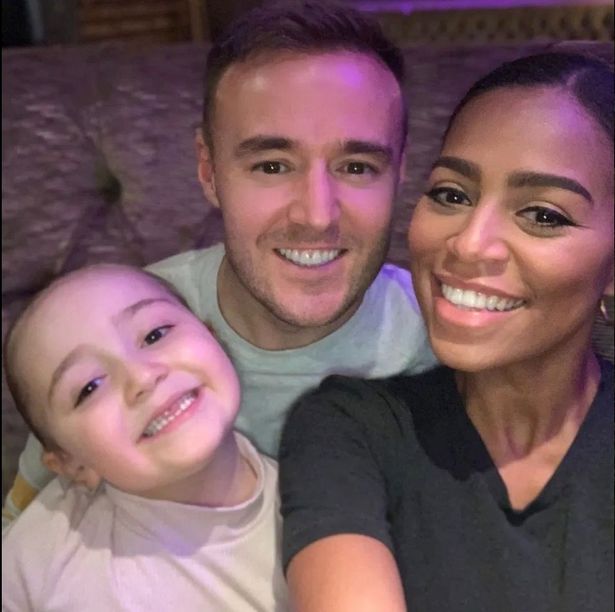 Lucy-Jo now has a son with Lewis who she gave birth to earlier this year.

At the time, Lucy posted a message on Instagram following the birth of her son, writing: “We are so in love with our baby boy!!! Our family is now complete! Love you @lewisdevine.”

Last figurehead of the opposition in Belarus reportedly detained »