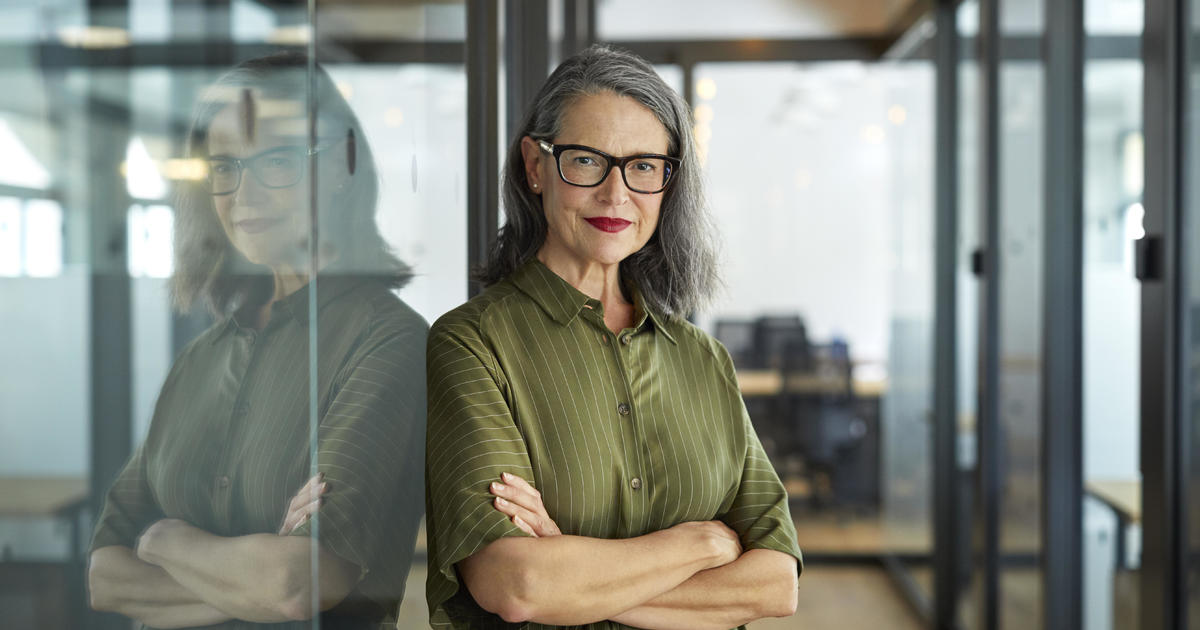 Coronavirus is forcing many women and non-white workers to retire

The coronavirus pandemic is forcing many older U.S. workers into early retirement, with women and men of color exiting the nation’s labor force at disproportionately high rates compared with white men.

Many of the 3 million 55- to 70-year-olds who have left the labor force since March since March may have little choice but to retire earlier than they’d planned, according to a recent report from The New School’s Retirement Equity Lab (ReLab). That’s because such workers face the dual hurdles of increased health risks associated with potential exposure to COVID-19 and dwindling job prospects given the nation’s double-digit rate of unemployment.

“In past recessions, employers valued experience, and they hung on to older workers and laid them off less,” said labor economist Teresa Ghilarducci, director of ReLab. “But this time, the unemployment rate for older workers is higher than it is for younger workers, and that’s the first time we have ever seen that happen.”

Older workers of color and older women make up a larger share those forced into early retirement. Among nonwhite older workers, nearly 12% of women and more than 10% of men have left the labor force since March — that compares with 7.5% for white women and roughly 5% for white men, according to the report.

The recession triggered by the coronavirus is unique in the impact it’s having on older workers — a phenomenon due partly to being rooted in a singular public health crisis rather than, say, an economic shock or monetary policy.

Ironically, the pandemic is forcing layoffs in sectors such as health care, where the workforce tends to be older and female. Home health care workers, nursing home attendants, public health administrators and even contact tracers have been laid off in a bleak economy.

Female and older Black, Hispanic and other workers of color also tend to work in other fields, such as retail, food services and entertainment, that have been crippled during the pandemic.

“Workers of color are more likely to be essential workers, and they are also the least likely to be able to be employed and work from home,” Ghilarducci said, noting that racial discrimination also likely plays a role. “In recessions, workers of color are the first to be fired and laid off. Employers seem to prefer people that look more like them … and most employers are white … so it’s basically racial discrimination playing a role here.”

Over the next three months, another 1.1 million older workers are expected to leave the labor force. That means a total of 4 million people could ultimately be forced to involuntarily retire, according to The New School’s report.

As for retiring early, Ghilarducci said it’s usually a mistake. “We don’t want to be a nation where 25% to 30% of our elders are living in poverty. We just don’t want the legacy of this COVID recession to be even higher rates of poverty among the elderly.”

Read More: Coronavirus is forcing many women and non-white workers to retire

« Rainbow Six Siege Is Getting Sam Fisher As A Playable Operator